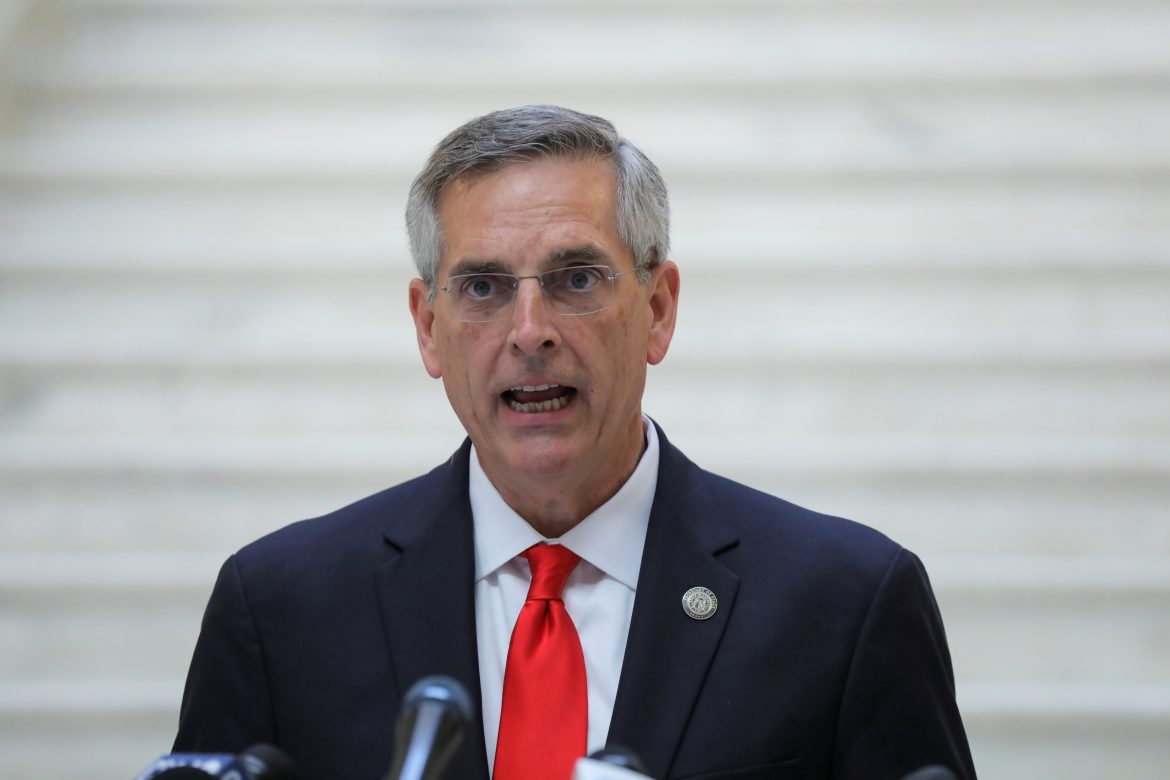 Georgia Governor Brian Kemp is requesting his Secretary of State Brad Raffensperger to begin a signature audit of votes, as new allegations of fraud come out of the Trump legal team’s hearings with the Georgia Senate.

Kemp said in an interview with Fox News:

I think it should be done. I think, especially with what we saw today, it raises more questions. There needs to be transparency on that. I would again call for that, and I think in the next 24 hours hopefully we’ll see a lot more from the hearings that the legislature had today and we’ll be able to look and see what the next steps are.

Rudy Giuliani showed to the Georgia Senate what appeared to be surveillance footage of poll workers counting ballots with no supervisors after taking them from boxes kept under a table.

This is a total game changer! Sure looks like ballot stuffing in GA! All caught on camera. Busted! @realDonaldTrump @JennaEllisEsq @RudyGiuliani #stopthesteal pic.twitter.com/FQM6eQvMfq