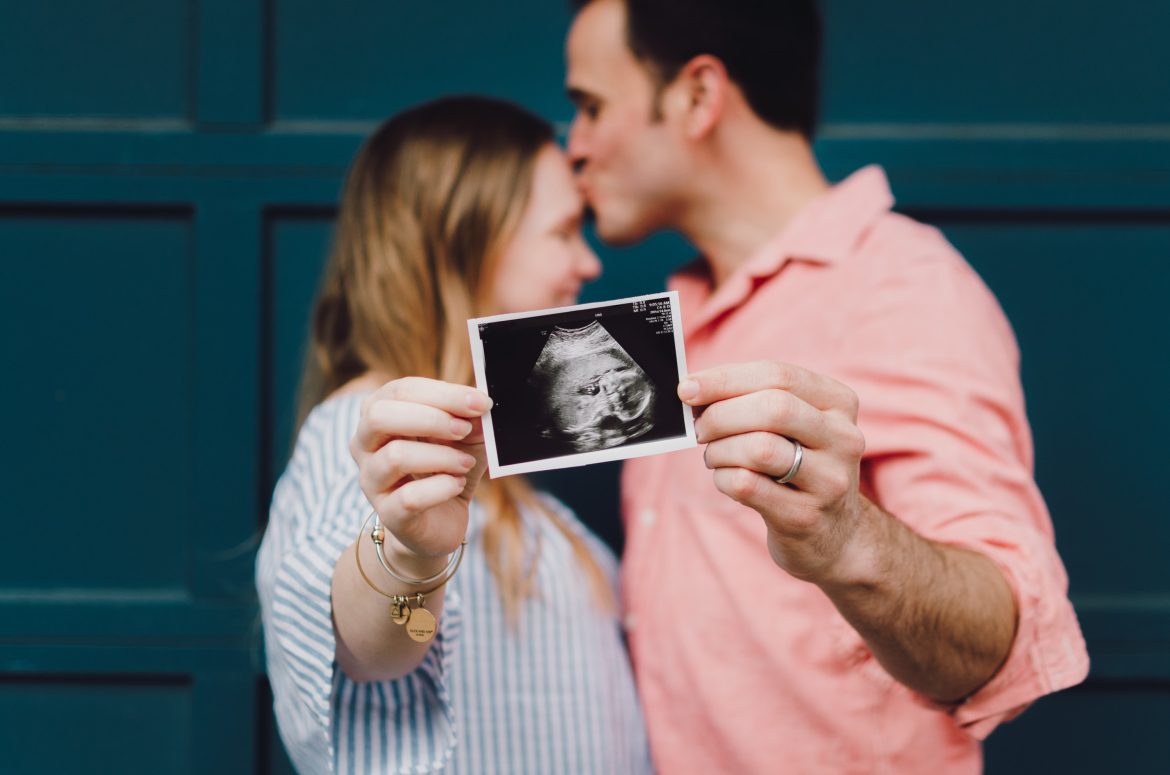 Expecting parents in Georgia will now be able to claim a dependent personal tax exemption in the amount of $3,000 for any unborn children with a detectable heartbeat.

On Monday, the Georgia Department of Revenue provided guidance on Georgia’s post-Roe abortion laws, stating, “the Department will recognize any unborn child with a detectable human heartbeat… as eligible for the Georgia individual income tax dependent exemption.”

While some see this as a win for families in Georgia, and for establishing that babies in the womb are people, others are painting the new guidance as a war on women.

The Supreme Court’s decision to overturn Roe v. Wade has returned the issue of abortion to the states, leaving legislators to grapple with where their state stands. Georgia passed a “fetal heartbeat” bill in 2019, protecting children in the womb from abortion as soon as a heartbeat can be detected, usually around the sixth week of pregnancy. Following the SCOTUS decision in Dobbs v. Jackson, courts allowed the Georgia law to go into effect on July 8.

For years, the political left has tried to deny the personhood of unborn children in order to make their abortion narrative more acceptable. Conservatives pushed back and asserted that unborn babies are individuals and, thus, have the fundamental right to life like any other person. Now as pro-life legislation is on the rise, abortion advocates are working overtime to keep up their narrative.

One of the common post-Roe Democrat talking points has been the idea that a miscarriage may be investigated as an abortion.

Lauren Groh-Wargo, the campaign manager for Georgia gubernatorial candidate Stacey Abrams, took to Twitter regarding the new law. She said, “So what happens when you claim your fetus as a dependent and then miscarry later in the pregnancy, you get investigated both for tax fraud and an illegal abortion?”

The political campaign of trying to twist pro-life ideas in order to poke holes in them has ramped up after the Supreme Court’s decision in June. That is partly the reason why the story of a Texas mother went viral last month.

Brandy Bottone was recently caught driving in an HOV lane without a passenger. When questioned, she claimed that her unborn child was her passenger, as she was eight months pregnant at the time. The officer issued her a ticket, which she said she planned to fight.

Bottone claimed she wasn’t for or against abortion, but rather “pro-women,” saying, “One law is saying that this is a baby and now he’s telling me this baby that’s jabbing my ribs is not a baby.”

Dallas-based attorney Chad Ruback called her argument ‘creative,’ and while he said he didn’t believe her argument would succeed in the appellate court based on the Texas Transportation Code, he told the Washington Post, “it’s entirely possible she could find a trial court judge who would award her for her creativity.”