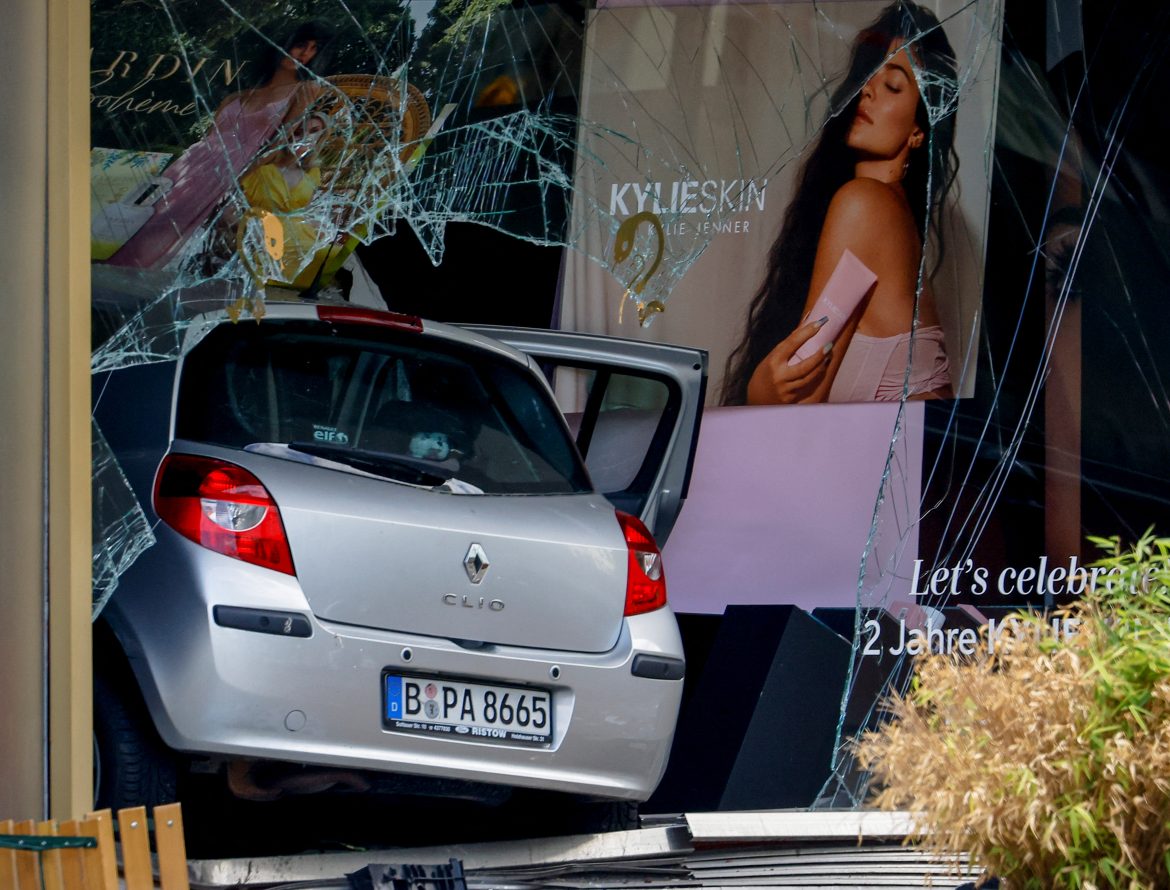 German investigators are trying to make sense of “confused” statements from a 29-year-old man who rammed his car into a group of schoolchildren and killed a teacher in Berlin, the city’s mayor, Franziska Giffey, said on Thursday.

The authorities have established that the German-Armenian man was severely mentally ill but had yet to understand any motive for Wednesday’s incident or any possible connection to posters about Turkey found in the back of his car, she said.

Families were in mourning for the teacher who was killed while taking schoolchildren on an end-of-term trip to the German capital from the small town of Bad Arolsen, in the state of Hesse.

The crash injured around 30 people, including 14 students, seven of whom were severely hurt and taken to hospital, police said. Another male teacher was also severely injured, and 17 passers-by sustained varying degrees of injuries.

A statement from police said investigations pointed to the “deliberate act of a psychologically ill man”.

The incident took place in a busy shopping district near the site of a fatal attack in 2016 when a truck rammed into a crowded Christmas market.

Investigators, with the help of a translator, were trying to establish more of the “at times confused statements he was making”, Giffey told RBB inforadio, describing a “dark day in the history of Berlin“.

Germany’s Bild newspaper said the man had lived with his mother and a sister, who described her brother as having “serious problems”.

According to police, the car used in the suspected attack had belonged to the driver’s sister.

Investigators were analyzing the phone and computer of the man who was naturalized as a German citizen in 2015, German media reported. He was previously known to the police in connection with incidents of bodily harm and trespassing, said Iris Spranger, Berlin‘s interior affairs minister.

Residents of Bad Arolsen were in shock and fought back tears over an incident that brought back memories of an attack in the Hesse town of Volkmarsen, when a man rammed his car into a carnival parade in 2020, injuring dozens, including 20 children.

“It brings back lots of pictures from Volkmarsen,” said Ellen Schreck, 45, whose son went to the school the group was from. She described the situation as an “absolute horror”.

“It’s usually a quiet little town … you always think you’re in a safe bubble here. But that’s not the case anymore.”

People laid flowers and candles at the Kaulbach school, which was closed on Thursday. Parents and a team from the school have traveled to Berlin to help look after the children.

“We’re all deeply saddened,” said Almut Will-Olivieri, who owns a pizzeria by the school. “The town is simply in shock.”

Of the students who had gone to Berlin, 17 have returned to Hesse, some with their parents and others in a specially organized bus. Along with police, a team of mental health workers was working at the school to give the children support.

“This is a very difficult day for us and we have really heavy hearts,” said the state premier Boris Rhein during a visit to the school.

“It will continue to have an effect for a long time to come.”