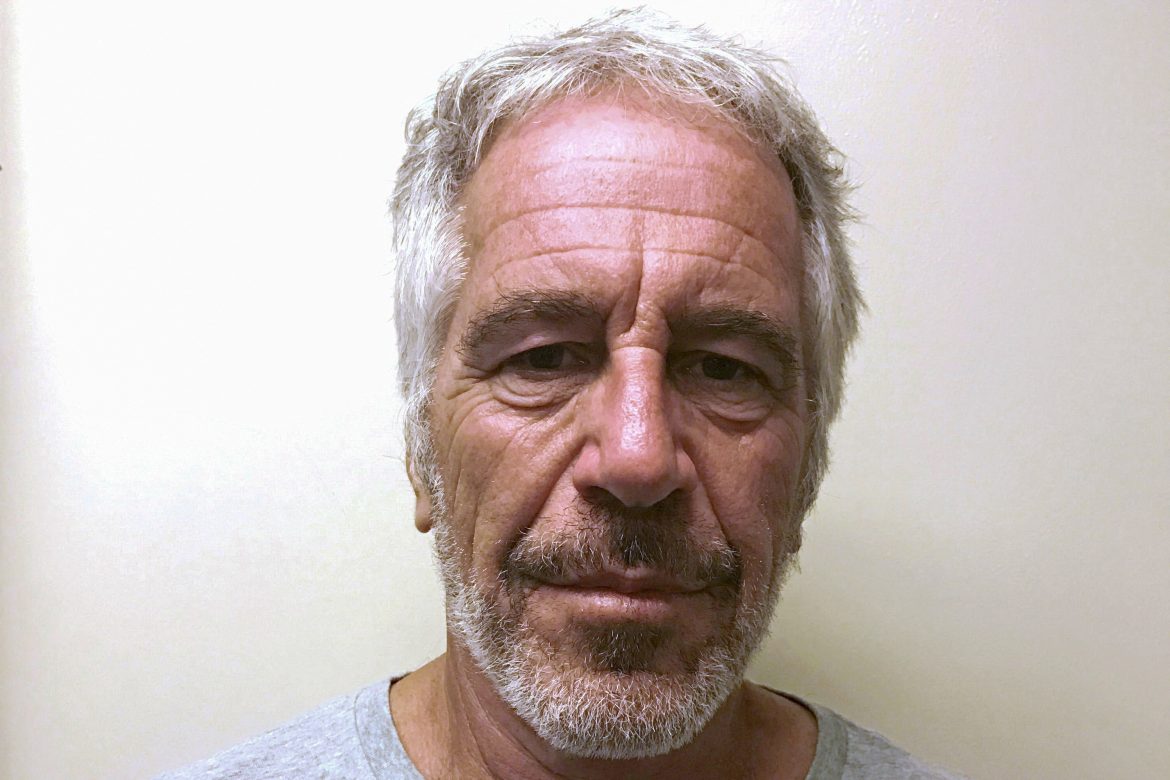 Ghislaine Maxwell, convicted sex trafficker and Jeffrey Epstein’s longtime companion, believes the late U.S. financier was killed while in jail. She expressed her conviction that Epstein was murdered in an interview with British television.

In August 2019, Epstein was said to have committed suicide in a New York jail as he prepared for a trial on allegations of trafficking minors for sex. The 66-year-old’s untimely death gave rise to various theories about how and why he died, even though the post-mortem investigation reported to the public was said to have revealed suicide.

“I believe that he was murdered,” former socialite Maxwell said in the series of jailhouse interviews aired on Britain’s TalkTV. “I was shocked. Then I wondered how it had happened.”

"I believe that he was murdered."

Ghislaine Maxwell speaks on Jeffrey Epstein's death, adding that she didn't know "he was so awful" and "wishes that she had never met him".pic.twitter.com/cpCBxt3SJV

Epstein’s brother hired a forensic pathologist, who stated in 2019 that the evidence indicated he had been murdered and that the multiple fractures in his neck were “very unusual for suicide,” according to a report by Yahoo News.

The Metropolitan Correctional Center in New York was the site of a lengthy inquiry by the U.S. Department of Justice (DOJ) into how Epstein was able to hang himself, but no proof of wrongdoing has been made public. Later in 2019, charges were brought against two prison guards on duty who had acknowledged fabricating records pertaining to the night he passed away because they had neglected to keep an eye on him. However, once the two fulfilled their obligations under a prior legal arrangement to perform community service, federal prosecutors dropped the charges in late 2021.

In 2019, “Business Insider” reported that Epstein was connected to a plethora of famous individuals, including actors, media executives, billionaires like Bill Gates, members of the British royal family, Saudi crown prince Mohammed bin Salman, and a number of high-profile politicians, including former President Bill Clinton and, to a far lesser extent, Donald Trump.

Maxwell, 61, said later in the interview that she wished she had “never met” convicted pedophile Jeffrey Epstein. Maxwell received a 20-year prison term in the U.S. for obtaining minors for Epstein to sexually assault. She continues to claim innocence. Federal officials apprehended Epstein in July 2019 on charges of sex trafficking. Prince Andrew and Bill Clinton were previously among Epstein’s privileged pals. A little more than a month after his arrest, he committed suicide in a federal prison in New York City.

“I honestly wish I had never met him. Looking back now, I probably wish I had stayed in England. But leaving that aside, you know, I tried to leave and start another new job and move on from the end of ’98, ’99. So I wish I had been more successful in moving on … because I’d been a banker and so I should have moved on completely.”

The DOJ released a statement last summer following Maxwell’s sentencing, outlining a number of the former socialite’s crimes saying, “From at least 1994, up to and including in or about 2004, GHISLAINE MAXWELL assisted, facilitated, and participated in Jeffrey Epstein’s abuse of minor girls by, among other things, helping Epstein to recruit, groom, and ultimately abuse victims known to MAXWELL and Epstein to be under the age of 18.

“The victims were as young as 14 years old when they were groomed and abused by MAXWELL and Epstein, both of whom knew that their victims were in fact minors. As a part and in furtherance of their scheme to abuse minor victims, MAXWELL and Epstein enticed and caused minor victims to travel to Epstein’s residences in different states, which MAXWELL knew and intended would result in their grooming for and subjection to sexual abuse.”