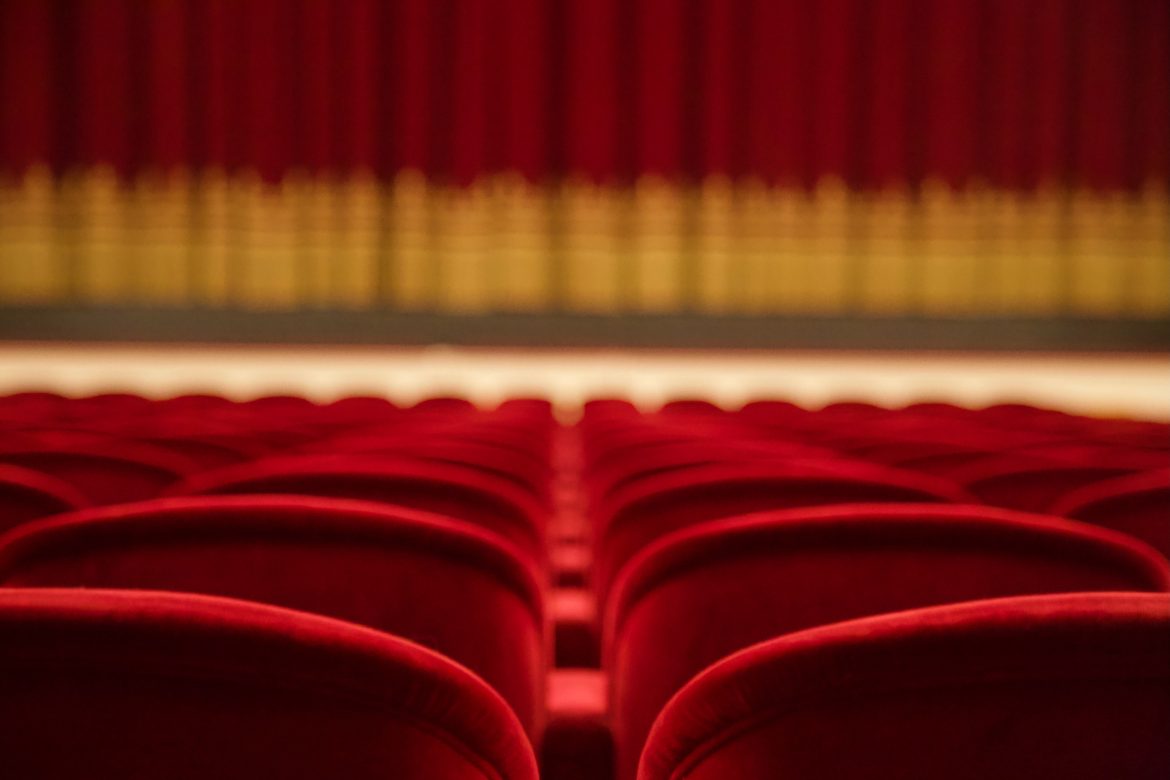 Director Michelle Terry announced in a statement that the production of I, Joan will look at the infamous medieval heroine from a different point of view. She explained, “For centuries, Joan has been a cultural icon portrayed in countless plays, books, films, etc. History has provided countless and wonderful examples of Joan portrayed as a woman. This production is simply offering the possibility of another point of view. That is the role of theater: to simply ask the question ‘imagine if?’.”

FISM’s A Moment in History described Joan of Arc as “one of the most famous women of medieval Europe.” As the folklore goes, Joan, under the influence of a vision, helped to lead the French army to victory in the Battle of Orleans and would later be accused of witchcraft and burned at the stake. Additionally, the Roman Catholic church elevated her to sainthood several hundred years post-mortem.

Michelle Terry championed the Globe as “unequivocally pro-human rights. This includes trans people, non-binary people, black and minority ethnic people, and people with disabilities. Trans men and women and non-binary identities exist and are valid. We stand by the United Nations Universal Declaration of Human Rights.”

She continued, “We are committed to becoming an inclusive and diverse organization, and making necessary change is at the heart of our strategic aims for the organization. This includes becoming pro-trans, anti-racist, and taking positive, conscious, and intentional action against any form of prejudice present in our culture.”

While Terry is proud of the LGBTQ representation of Joan of Arc, historians and feminists are outraged at the change.

On Twitter, Abigail Favale, a Catholic professor and expert on gender studies commented on the theater’s plans to portray St. Joan of Arc as ‘queer,’ stating, “Please stop saying amazing women aren’t really women.” In an attempt to support the queer community, the value of a strong historical female figure is lost.

JK Rowling, author of the Harry Potter series and champion for women’s rights, ridiculed the play through her support of a tweet which read, “Coming next: Napoleon was a woman because he was defeated at Waterloo.”

Heather Binning from Women’s Rights Network also critiqued the play, stating, “This demonstrates just how our arts and creative industries have taken on the woke mantle without realizing that ‘being kind’ to one group of people actually hurts and damages another important and fundamental group. Joan of Arc was female. Her early years were spent cooking and cleaning and looking after the animals. When she was 10 she had a vision that she was to fight for France. In order to do this, she took on the outward appearance of being male. This had nothing to do with ‘feelings’ and everything to do with the biological reality and disadvantage that being female brought. Many women throughout the ages have had to adopt ‘maleness’ in order to be taken seriously and advance their ambition.”

This is the latest example of the left’s incessant attempts at revisionist history.

Deshaun Watson apologizes to ‘women that I have impacted’