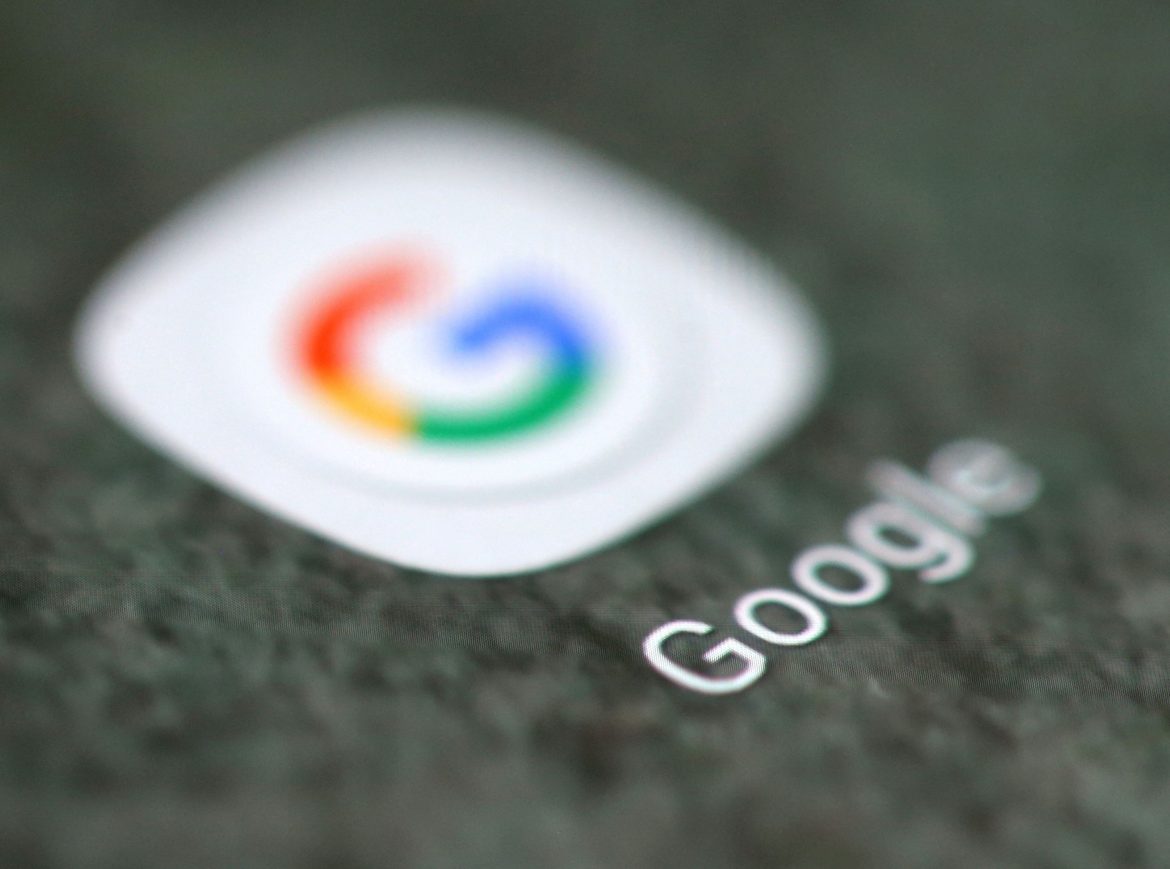 Alphabet Inc’s Google is buying cybersecurity firm Mandiant Inc for $5.4 billion in a deal that could trigger a “ripple effect” as cloud rivals Microsoft and Amazon also ramp up efforts to fortify the fast-growing business.

A shift to remote working during the pandemic, as well as the Russia-Ukraine conflict, has fueled a spike in cyberattacks and bolstered demand for security software, a market expected to more than double to $352.25 billion by 2026 from 2020, according to research firm Mordor Intelligence.

Microsoft Corp, according to news reports, was also a suitor for Mandiant, which has emerged as a go-to for companies investigating cyberattacks, including recent breaches at News Corp and Nvidia Corp.

“This is just the beginning of what we’re going to see in terms of cybersecurity acquisitions for all the big cloud firms,” Jeff Pollard, principal analyst at Forrester Research, said.

The deal will enhance Google‘s cloud computing business, which generates more than $19 billion annually, and beef up its security operations and advisory services.

Google‘s $23 per share offer represents a premium of about 53% to Mandiant’s stock price levels before reports emerged of Microsoft eyeing a deal. Mandiant shares were down 3% in morning trading on Tuesday, while Alphabet edged up 0.5%.

Mandiant, which focuses on cyber-incident response and cybersecurity testing, became a standalone entity last year after acquirer FireEye Inc sold its products business and the FireEye name for $1.2 billion to a consortium led by private equity firm Symphony Technology Group.

“The capital necessary for Mandiant to succeed as a standalone cybersecurity business was going to require an external entity or an acquisition,” Pollard added.

“It would have been really capital intensive for the company to compete with larger firms having a similar set of capabilities.”

A Moment In History: The Miracle on the Hudson