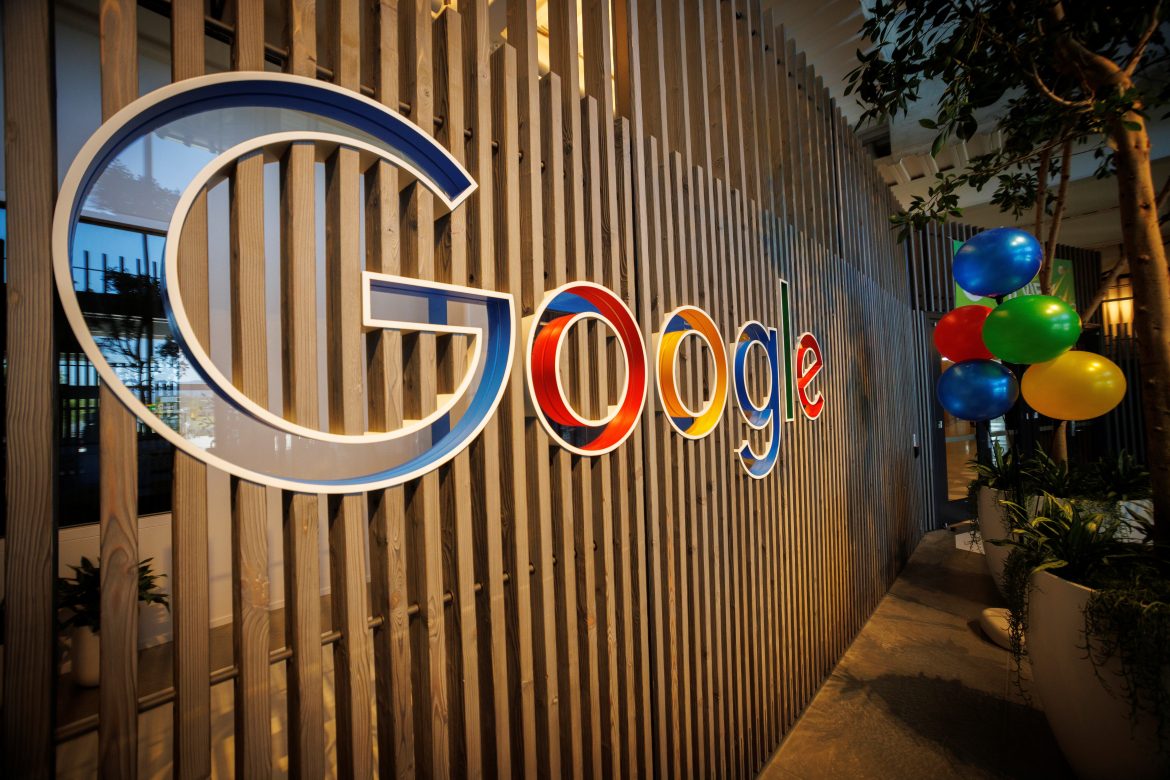 Over 650 workers at Google owner Alphabet Inc are demanding it offers abortion benefits to contractors, suspends donations to anti-abortion politicians, and better protects users from “abortion-related disinformation” and police requests.

The demands were sent this week in a petition to executives seen by Reuters. They reflect pro-abortionists’ concerns across the United States since a Supreme Court ruling in June prompted or raised the possibility of new restrictions on abortion in over half of the 50 states.

Google declined to comment on the petition, which the Alphabet Workers Union group organized.

Many companies ⁠— including Google, Apple, Amazon, Bank of America, CNN, Disney, IKEA, Kroger, Microsoft, Netflix, Starbucks, Target, Uber, and many more ⁠— have established policies to assist employees seeking abortions. The Alphabet workers said temporary staff and contractors also should receive those benefits, such as reimbursement for travel to states where the procedure remains legal.

Abortion opponents have pointed out that these companies — many of which offer paid maternity and paternity leave, as well as family medical plans — will save a lot of money over the long term by paying for employees to get abortions, rather than support them through pregnancy and parenthood.

Companies paying for abortions in order to save money on maternity leave is not brave it's dystopian corporate psychopathy https://t.co/t8skaHyuYq

Alphabet, which employs over 174,000 people globally, has said that though it sets some standards, it cannot fully dictate the policies of outside vendors.

In addition, the petition says Alphabet should not direct political contributions toward groups and candidates campaigning to restrict abortion access. It has paused giving at least once before. In 2021, after the Jan. 6 attack on the U.S. Capitol, Google said it would pause donations to Republicans who voted against certifying that Joe Biden won the election.

Petitioners write that user searches concerning abortion on Google “must never be saved, handed over to law enforcement, or treated as a crime.”

Google has said it will continue to fight police requests for user information that it considers excessive.

The workers also echoed demands from abortion advocates who for years have said that Google should remove search results for crisis pregnancy centers, which attempt to dissuade people from abortion. Google has said it removes misleading results that are reported.

Pro-abortion activists have committed dozens of acts of violence and vandalism on crisis pregnancy centers since the May 2 leak of the Supreme Court decision in Dobbs v. Jackson Women’s Health. Even some on the left side of the Christian political spectrum have spoken up in defense against these acts.

Completely unacceptable. The escalating violence and vandalism against pro-life activists and pro-life crisis pregnancy centers is inexcusable. It should be condemned across the political spectrum: https://t.co/X3eMkDtoln

Without intending irony, Beatty said Alphabet should consider protecting abortion an existential battle like it did COVID-19, and convene a task force to oversee product changes.

“We’re looking for a comprehensive response,” she said.