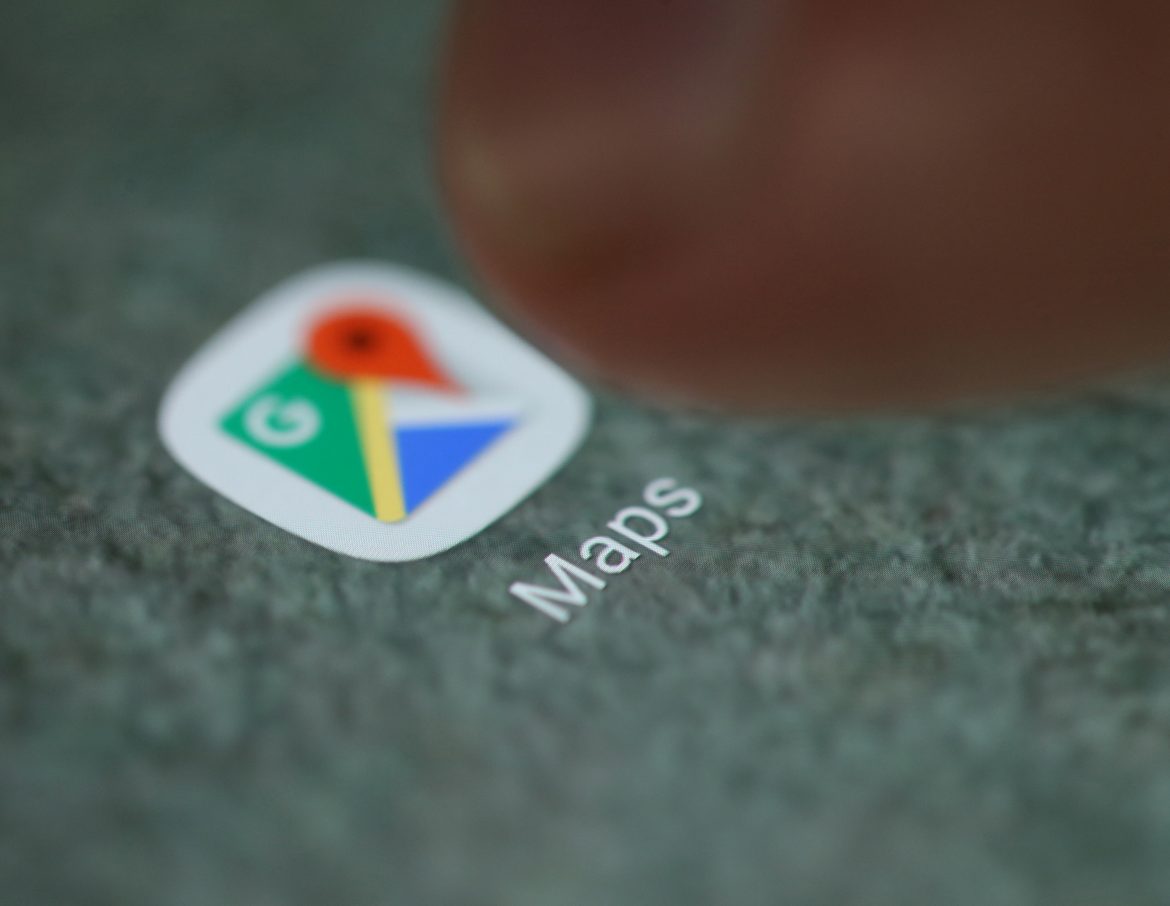 Italian police have caught a top mafia fugitive who had been on the run for nearly 20 years thanks to the help of the Google Maps app, an investigator told Reuters on Wednesday.

After a two-year investigation, Gioacchino Gammino, 61, was tracked down in Galapagar, Spain, where he lived under a fake name. The town is close to the capital Madrid.

A Google Maps street view picture portraying a man who looked like him in front of a fruit shop was key in triggering a deeper investigation.

“The photogram helped us to confirm the investigation we were developing in traditional ways,” Nicola Altiero, deputy director of the Italian anti-mafia police unit (DIA), said.

Gammino, a member of a Sicilian mafia group dubbed Stidda, had escaped Rome’s Rebibbia jail in 2002 and in 2003 had been sentenced to life imprisonment for a murder committed several years earlier.

Altiero said Gammino is currently under custody in Spain and they hope to bring him back to Italy by the end of February. Reuters was unable to locate a representative of Gammino to comment.