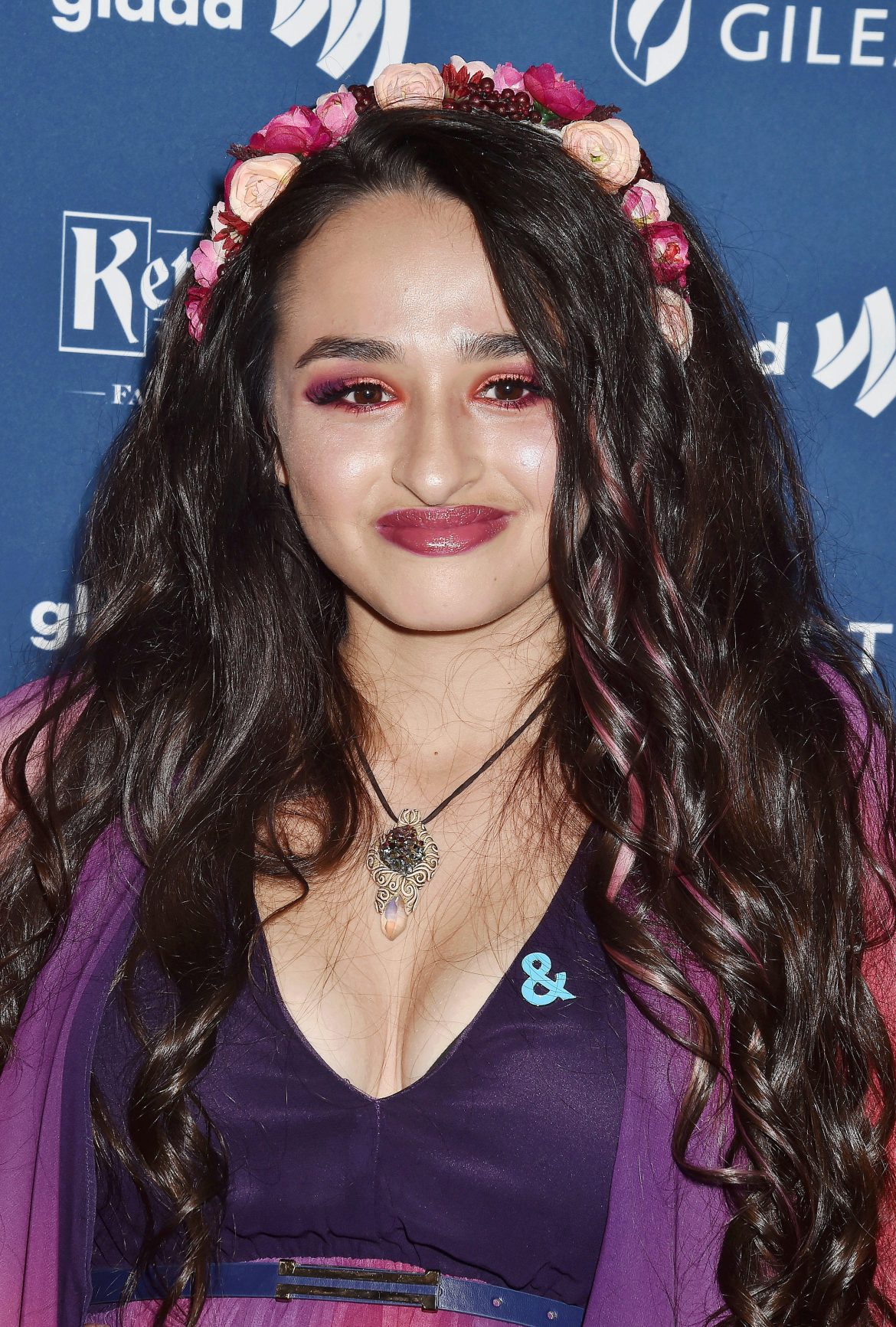 A group of Republican lawmakers delivered a counterpunch to the Biden administration’s campaign to promote sex-change surgeries for children by introducing legislation that would hold medical practitioners liable for physical and emotional damages resulting from such procedures.

The Protect Minors from Medical Malpractice Act, sponsored by Sen. Tom Cotton of Arkansas and Reps. Jim Banks of Indiana and Doug LaMalfa of California, would give minors and their legal guardians the right to sue medical practitioners for “any physical, psychological, emotional, or physiological harms” that result from sex-change procedures up to 30 years after the minor turns 18.  Targeted medical interventions include mastectomy and vaginoplasty surgeries as well as the administration of puberty blockers and cross-sex hormones.

“These procedure[s] lack any solid evidence and have been rejected by public health agencies around the world,” he said, going on to predict that “hundreds of thousands of Americans” will be “permanently scarred” by medical transitions over the next decade.

The release also includes a statement by Terry Schilling, President of the American Principles Project, who said “Here’s a truth obvious to most Americans: if kids are too young to have sex, they certainly shouldn’t be changing their sex. Yet across the country, leftist ideologues in the healthcare industry are encouraging countless, mentally distressed children to undergo highly experimental ‘gender transition’ procedures which can potentially lead to their permanent sterilization as well as other long-term health problems. This is barbarity, pure and simple.”

Schilling goes on to point out the troubling phenomenon of “detransitioners” who underwent medical transitions only to return to identifying with their biological sex, resulting in a painful, lengthy emotional and physical process. Many such individuals are unable to fully reverse the procedures and are often left sterile.

“Every day, youth around the country are endangered by transgender interventions that can leave them sterile, missing healthy body parts, and filled with regret,” she said.

“For far too long children who have legitimate gender conflict have been pressured into transition by politicized medicine. Children who experience gender dysphoria should not be subjected to experimental treatment and harmful procedures being hawked by a political agenda,” Leva added.

The three lawmakers also introduced a related bill that would deny federal funding to K-12 schools that facilitate student gender transitions, “affirm” a student’s gender identity, conceal that identity from the student’s parents, or encourage parents to transition their child.