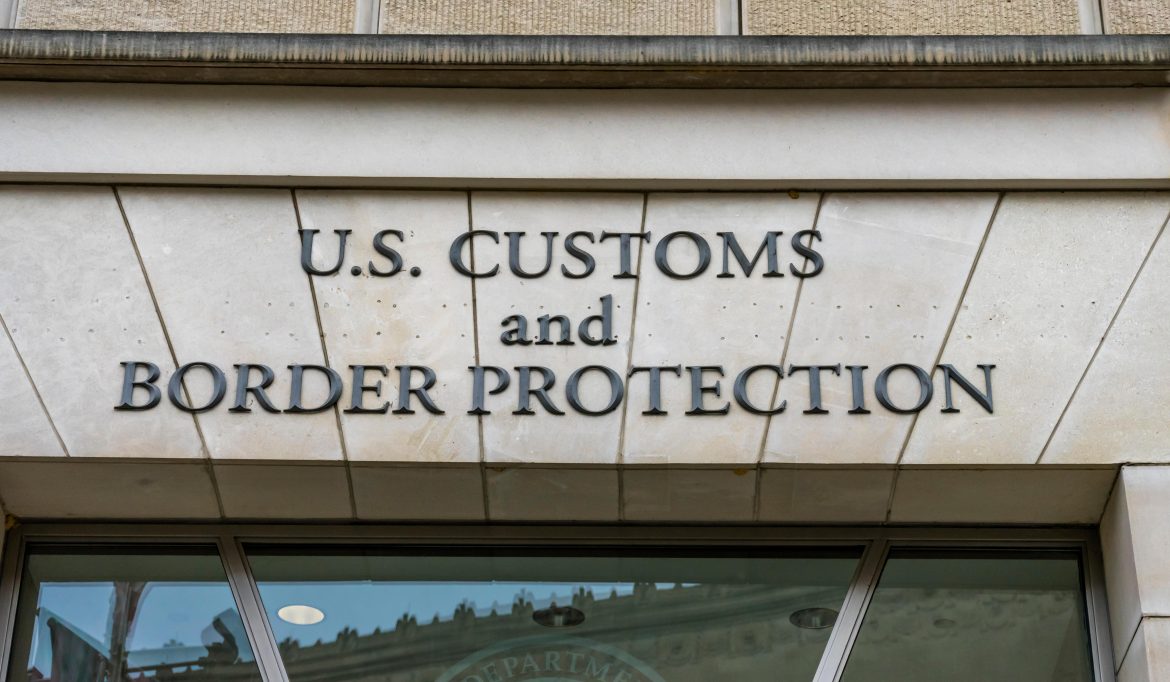 A recent Office of the Inspector General report on wasteful spending by Immigration and Customs Enforcement (ICE) has prompted a probe by House Republicans into the Biden administration for misappropriating funds and utilizing the border crisis for political gain.

The IG report reveals that ICE wasted nearly $17 million of taxpayer money on hotels for illegal immigrants that went largely unused, as first reported by The Epoch Times. Moreover, the report indicates that ICE bypassed its own competitive bid practice when it awarded a sole-source $87 million contract to manage the temporary housing to Endeavors, a San-Antonio nonprofit which offers a multitude of migrant services. Endeavors allegedly sought the contract through an unsolicited bid.

In a May 4 letter addressed to Acting ICE Director Tae D. Johnson, 19 members of the Republican Committee on Oversight and Reform committee wrote that ICE spent at least $17 million on hotel rooms for migrant families that went largely unused.

“Wasting $17 million in unused hotel rooms paid for by the taxpayers is unacceptable,” the lawmakers wrote, also raising concerns over the way in which ICE awarded the contract.

“Rather than using the competitive procurement process, ICE awarded a sole source contract to Endeavors, which had provided an unsolicited proposal for housing migrant families in hotels,” the letter continued. The lawmakers also noted that ICE’s records show that Endeavors “had no experience providing the services covered by the sole source contract.”

According to the IG report, ICE had used a different contractor in 2021 to provide hotel services, “but neither that contractor nor any other contractor was given the opportunity to submit a proposal.”

The IG concluded the report by saying its office has referred the actions surrounding the use of a sole source contract to its Office of Investigations.

The GOP lawmakers also point to a potential conflict of interest between ICE and an Endeavors staff member, pointing out that the contract – along with other, larger contracts from the Department of Health and Human Services – was entered into with Endeavors through a “no bid process” after the organization hired Biden “political ally” Andrew Lorenzen-Strait as senior director for migrant services and federal affairs. Lorenzen-Strait served on the Biden-Harris transition team and is a former ICE official who is actively interviewing for the position of ICE Chief of Staff, the letter states.

“Not only have the Biden Administration’s policies exacerbated the crisis on our border, it now appears the Administration is exploiting the crisis to reward its political allies with sole source contracts,” the lawmakers wrote, adding that the administration’s “self-inflicted” border crisis has forced taxpayers to pay for “hundreds of millions of dollars across multiple federal departments,” adding, “American taxpayers deserve accountability.”

Endeavors has not yet responded to a request for comment on the accusations.