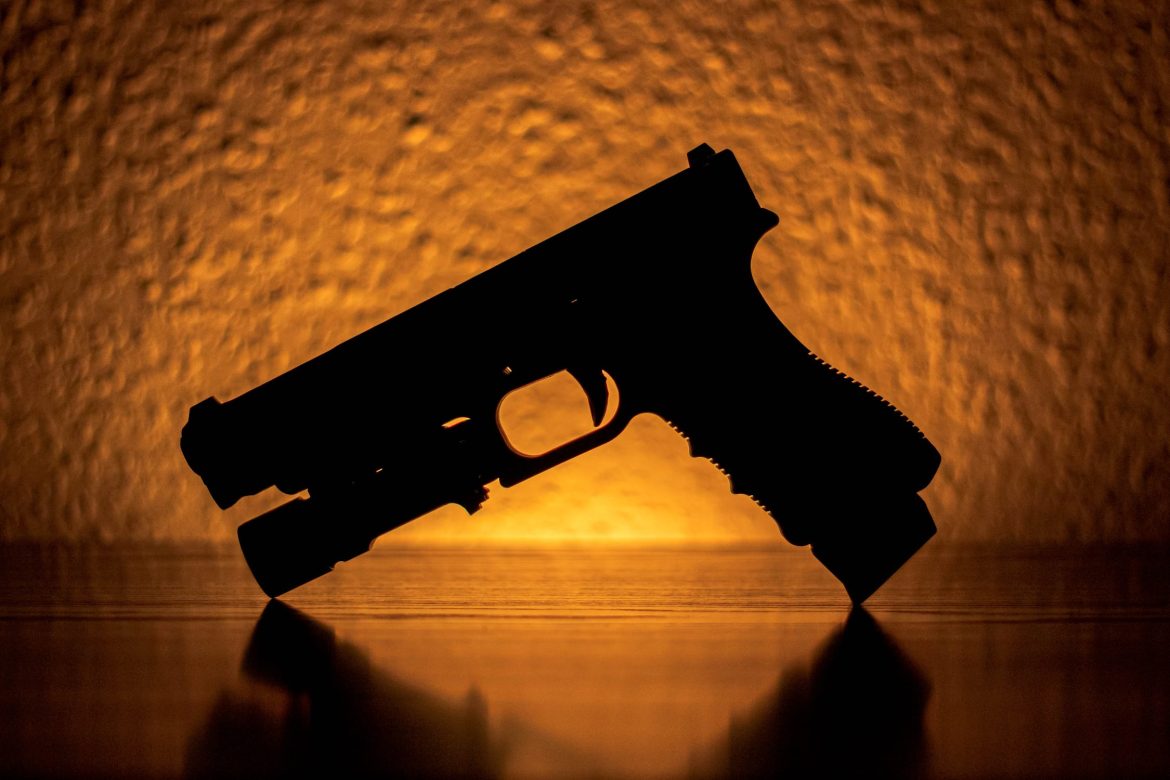 In light of recent events, the legislation would allot $38 billion from the American Rescue Plan to research, prevent, and improve gun safety.

In the breakdown of the bill $200 million would go toward improving the National Instant Criminal Background Check System (NICS) , part of which would require an audit to ensure that disqualifying records are part of the NICS system.  Additionally, the bill would prohibit ‘Fast and Furious’ style gun smuggling programs and increase penalties of theft from gun dealers. A further $150 million would be allotted to hire more federal prosecutors to prosecute firearm violations.

Looking more at child-safety, $75 million would supply child-safety gun locks per handgun purchased in the U.S.  and $29 million would be allocated to equipping safe school task forces with the agenda of combating juvenile firearms violations.

Additionally, the legislation would triple the Federal Emergency Management Agency’s (FEMA) Nonprofit Security Grant Program to secure schools, improve prevention research regarding school violence and ensure that information is distributed to schools and communities, and require the National Institutes of Justice and National Academy of Sciences to research the causes of mass shootings and report their results to Congress.

The act also contains a $17.5 billion provision aimed at enhancing school safety by doubling the number of trained resource officers as well as $10 billion in grants to hire 15,000 school mental health professionals for K-12 schools.

The financing for the bill would come from unused money from the American Rescue Plan.

Regarding the legislation, Senator Cruz commented, “These are issues that the left and right should be able to agree on. Our legislation would not only help prevent school shootings, but do so while still protecting the constitutional rights of millions of law-abiding Americans.”

Our legislation would dedicate over $38 billion to make our schools and communities safer—including doubling the number of school resource officers. pic.twitter.com/D9TRCZetjP

NRA-ILA Executive Director, Jason Ouimet, expressed gratitude regarding the bill stating, “On behalf of our millions of members, the NRA thanks Sen. Cruz and Sen. Barrasso for introducing the Safe Kids, Safe Schools, Safe Communities Act of 2022. Among other things, this legislation addresses critical issues like school security – to help keep our children and teachers safe, invests in mental health and focuses on the prosecution of criminals while bolstering the rights of law-abiding gun owners.”

It is unclear what effect Thursday night’s passage of the Bipartisan Safer Communities Act will have on Cruz and Barrasso’s proposal.