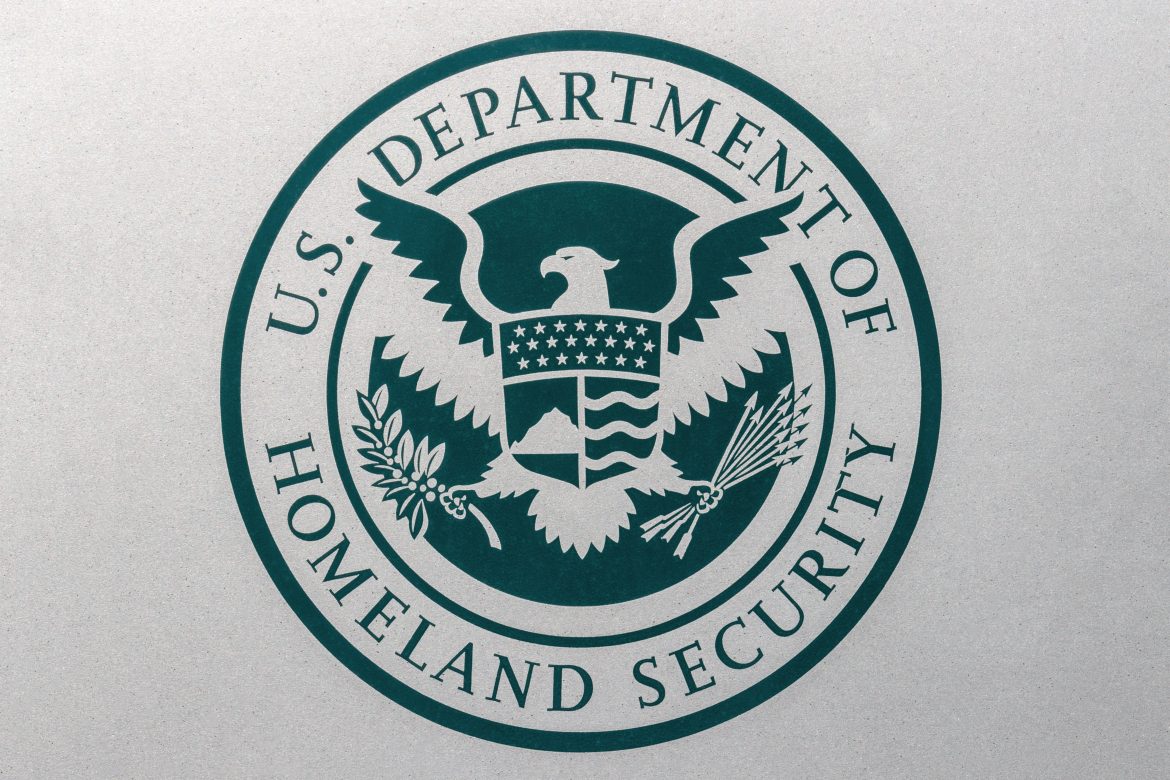 A group of 18 Republican senators called for the complete defunding of the Department of Homeland Security’s currently paused Disinformation Governance board in a recent letter written to ranking members of the Senate Subcommittee on Homeland Security.

“We write to express our strong opposition to the Department of Homeland Security’s (DHS) Disinformation Governance Board and urge that any funding for such a board be prohibited in the Fiscal Year (FY) 2023 Homeland Security appropriations bill, including but not limited to the prohibition of funds for detailed staff,” Senator Steve Daines (R-Mon.) along with 17 other senators wrote.

“Additionally, we urge that no funds allocated to any of DHS’s offices or components be used to support the Board or any functions of the board. The federal government should never be in the business of regulating speech or being the arbiter of truth, and this latest attempt to engage in that slippery slope should be defunded.”

At the end of April the Biden administration announced that it had created in the Department of Homeland Security  a Disinformation Governance Board and had appointed Nina Jankowicz of the Wilson Center to be its head.

The board was quickly condemned by conservatives and free speech advocates, who characterized the board as the “Ministry of Truth” from George Orwell’s “1984.” Less than three weeks after its announcement the DHS said it would be pausing the board for at least 75 days. Jankowicz also announced her resignation.

Prior to the pause, Jankowicz had said the board was committed to “protecting free speech, privacy, civil rights, and civil liberties.” DHS secretary Alejandro Mayorkas also reiterated the department’s commitment to free speech, though saying that he recognized that he could have done a better job in explaining what the board would do.

The senators addressed these promises to protect free speech in their letter, writing: “we do not take solace in words alone. A fine line exists between tackling disinformation and government censorship.”

“Exactly where the Disinformation Governance Board falls on this line remains unclear and the potential for abuse is so egregious that we urge any and all funding for the board be prohibited during the Homeland Security appropriations process.”