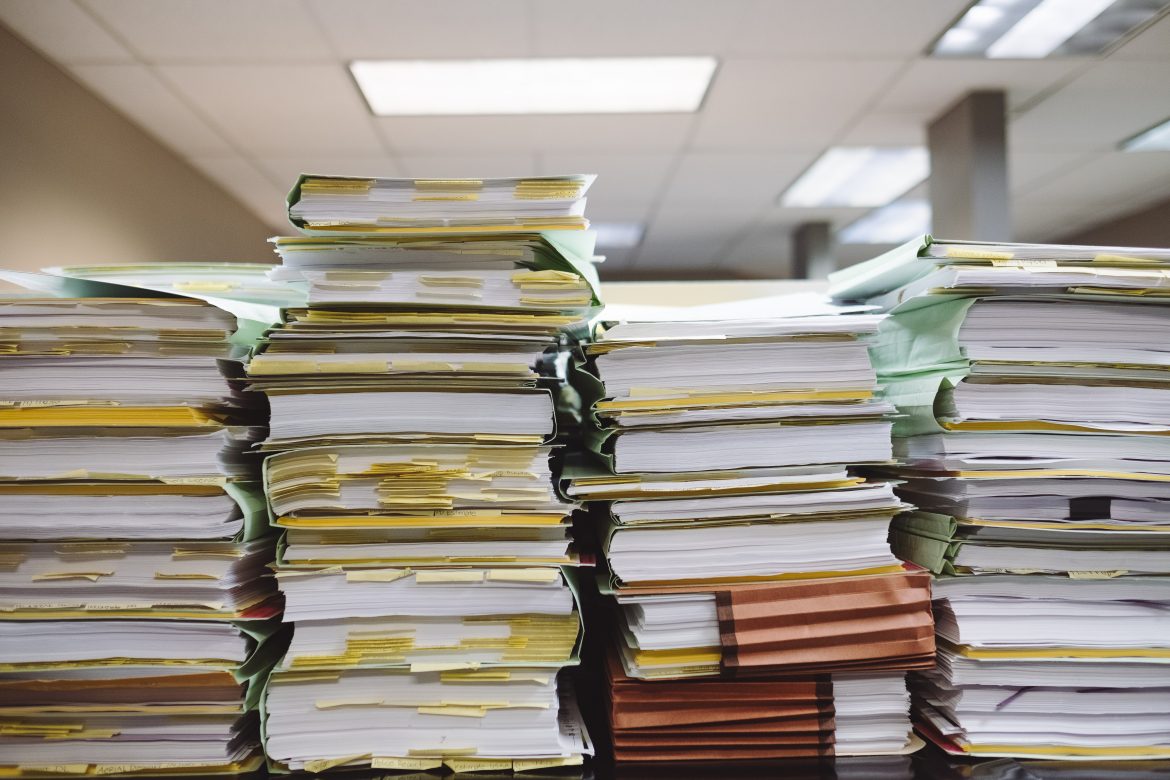 The Disinformation Governance Board might be on pause but the backlash against it has, if anything, reached a new gear.

Monday, following the release of a letter in which 18 Republican senators asked President Joe Biden to defund the board, a group of five GOP senators requested Secretary of Homeland Security Alejandro Mayorkas produce all documents related to the board.

The senators – Josh Hawley of Missouri, Rick Scott of Florida, Rand Paul of Kentucky, James Lankford of Oklahoma, and Ron Johnson of Wisconsin – are all members of the U.S. Senate Committee on Homeland Security and Governmental Affairs.

In a release, Hawley explained that under federal law, specifically 5 U.S.C. § 2954, Mayorkas is required to comply with the request as it was made by at least five members of the aforementioned committee.

“We write to request immediate access to all records and communications related to the Department of Homeland Security’s new Disinformation Governance Board,” the letter reads. “You promised under oath to make these records available, but to date, our offices still have not received any further information.”

The senators stressed they wished to have documents that indicate:

While no Republican senator indicated anything approaching support for the board, two of the letter’s signatories were particularly staunch in their opposition.

Hawley proffered among the more strident criticisms against the board, and he has already authored a bill that would immediately dissolve the board. Paul, meanwhile, made headlines and spawned numerous popular online videos when he lambasted Mayorkas about the board, which Paul said sounded like the creation of satire site The Babylon Bee.

“[We] were pleased to read reports that you have decided to shut down the board in response to the concerns we raised,” the letter reads. “But it is important that this mistake is not repeated. We are therefore demanding transparency into the Department’s decision-making process so that we can learn why the Department ever thought creating a disinformation board would be a good idea.”