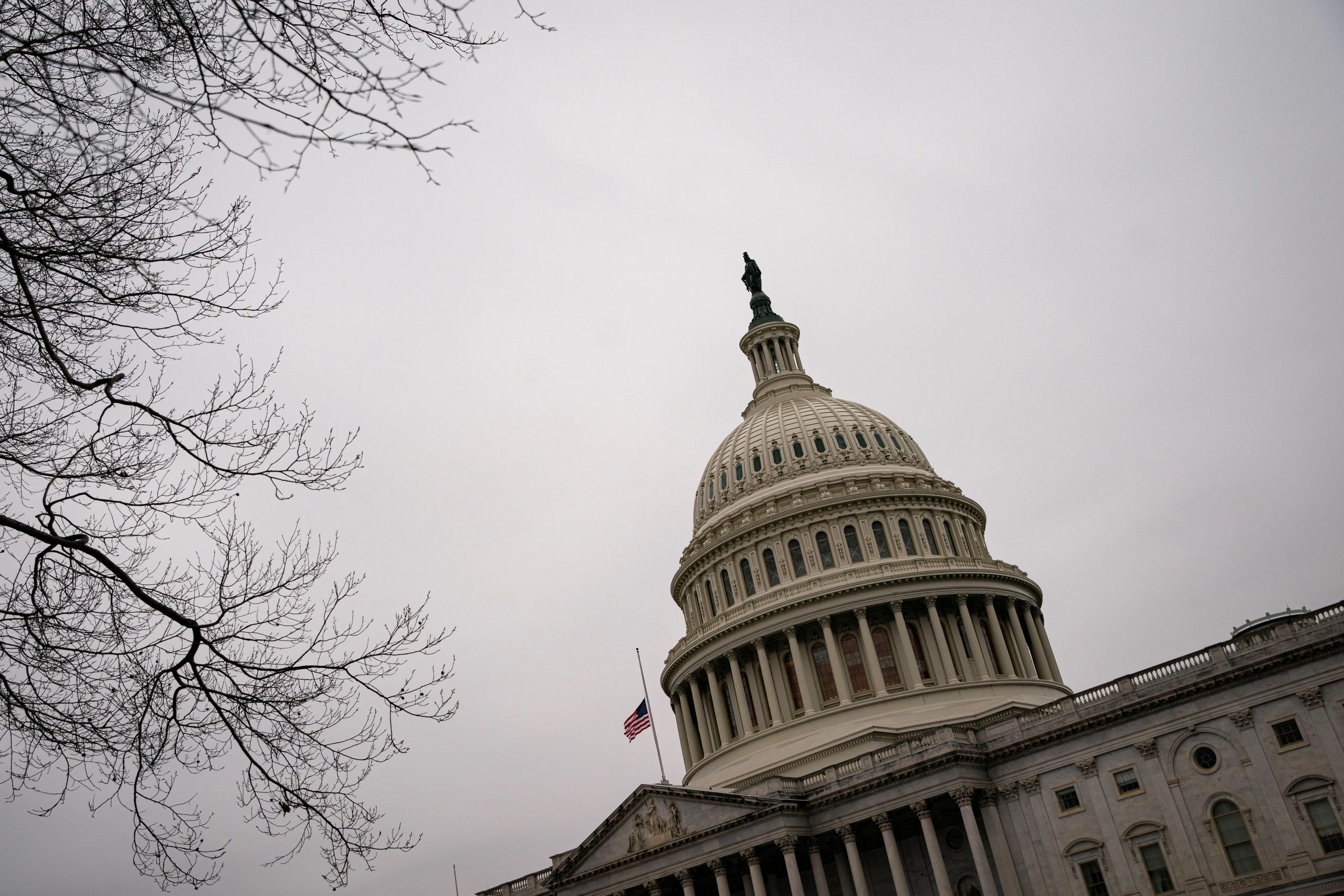 Saturday marked the second acquittal of former President Donald Trump by the United States Senate; the first time a President has been cleared of charges by the body twice. In a 57-43 vote, the Senate chose not to convict Trump on charges that he incited the Capitol Hill riot on January 6th, though Democrats say they may pursue charges in the courts.

Republicans who voted to convict Trump are receiving backlash from their party, particularly from those in their home states. Cassidy was censured by the Louisiana Republican party almost immediately after the vote. Sasse faces similar repercussions from his home state. Others such as Toomey and Burr, neither of whom are seeking reelection, received rhetorical blowback for their actions. Murkowski is the only of the seven who will be seeking reelection in 2022.

After the vote, Trump released a statement thanking his lawyers, the lawmakers who stood with him, and his supporters. He went on to condemn the second impeachment attempt by Democrats, while defending his support for law and order.

It is a sad commentary on our times that one political party in America is given a free pass to denigrate the rule of law, defame law enforcement, cheer mobs, excuse rioters, and transform justice into a tool of political vengeance, and persecute, blacklist, cancel and suppress all people and viewpoints with whom or which they disagree. I always have, and always will, be a champion for the unwavering rule of law, the heroes of law enforcement, and the right of Americans to peacefully and honorably debate the issues of the day without malice and without hate.

Meanwhile President Biden released a statement of his own, asserting the charge against Trump is “not in dispute.” The President said the “task ahead” is to “end this uncivil war and heal the very soul of the nation.”

NEW: Pres. Biden on the acquittal of former Pres. Trump:

"This sad chapter in our history has reminded us that democracy is fragile. That it must always be defended. That we must be ever vigilant. That violence and extremism has no place in America." pic.twitter.com/eE8lkvXiFs

Promising Data Emerges in Israel’s Race to Defeat the Pandemic