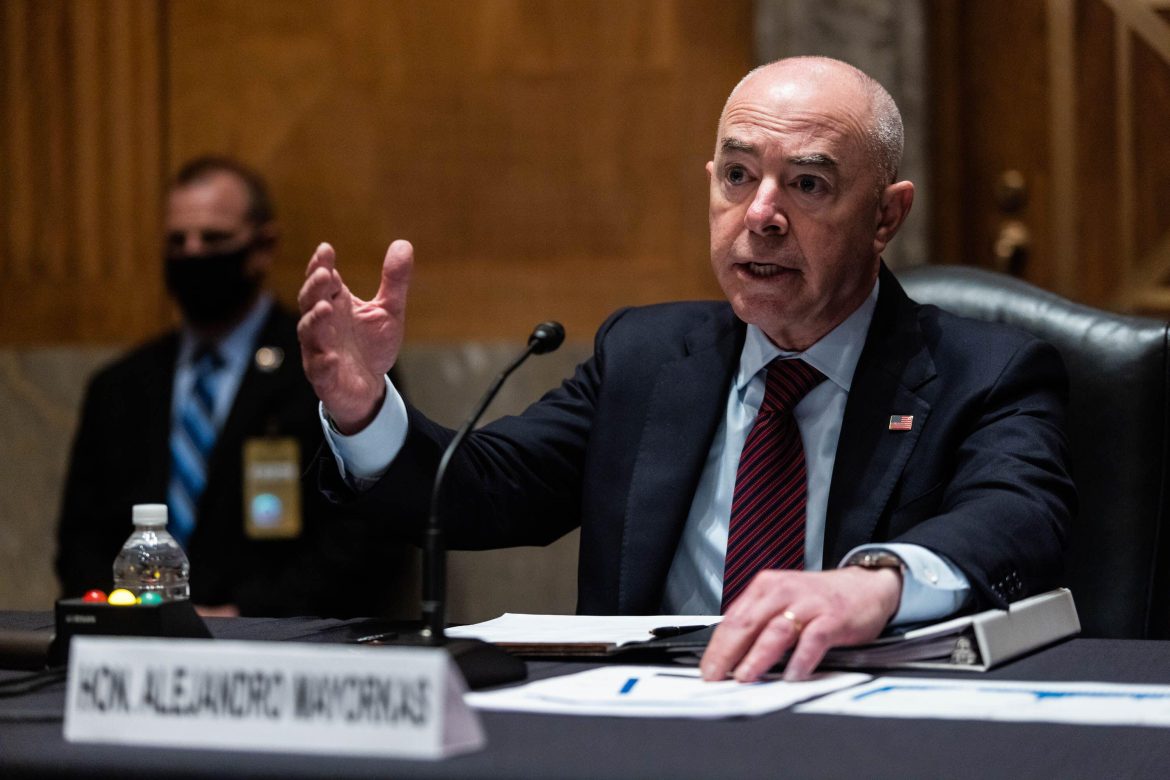 Senators Ted Cruz (R-Texas) and Lindsey Graham (R-S.C.) are threatening Department of Homeland Security Secretary Alejandro Mayorkas with impeachment over his “gross dereliction of duty” at the southern border.

In a letter to Mayorkas, obtained by Fox News, the senators highlight the “historically high levels of illegal immigration and illicit drug trafficking,” that have occurred during his 19-month tenure.

“Our southern border is open for every kind of public health and national security threat imaginable,” the senators wrote.

“Since you assumed office as the Secretary of the Department of Homeland Security (DHS) 19 months ago, there have been over 4.4 million illegal crossings, including over 3.5 million apprehensions by U.S. Customs and Border Protection (CBP)1 and at least 900,000 gotaways, who evaded apprehension.”

The senators described the situation as presenting “a prime opportunity for terrorists to enter the United States undetected,” noting that border patrol apprehended “at least 78 individuals on the Terrorist Screening Database” in fiscal year 2022.

This comes as over 108,000 Americans died from opioid overdoses last year, deaths the senators say are “directly attributable to Mexican cartels who, working in concert with Chinese suppliers, are taking advantage of our porous southern border.”

“This is gross dereliction of duty and, if not corrected swiftly, could provide grounds for impeachment,” the senators warned Mayorkas. “We fully expect that in a few months’ time a Republican-led Congress will hold you to account for your willful negligence regarding the security of the southern border and the safety of the American people.”

Cruz and Graham asked the secretary to “provide a full accounting of what DHS will do” to stop the influx of illegal immigrants and drugs from entering the country.  “Lives are depending on it,” they concluded.