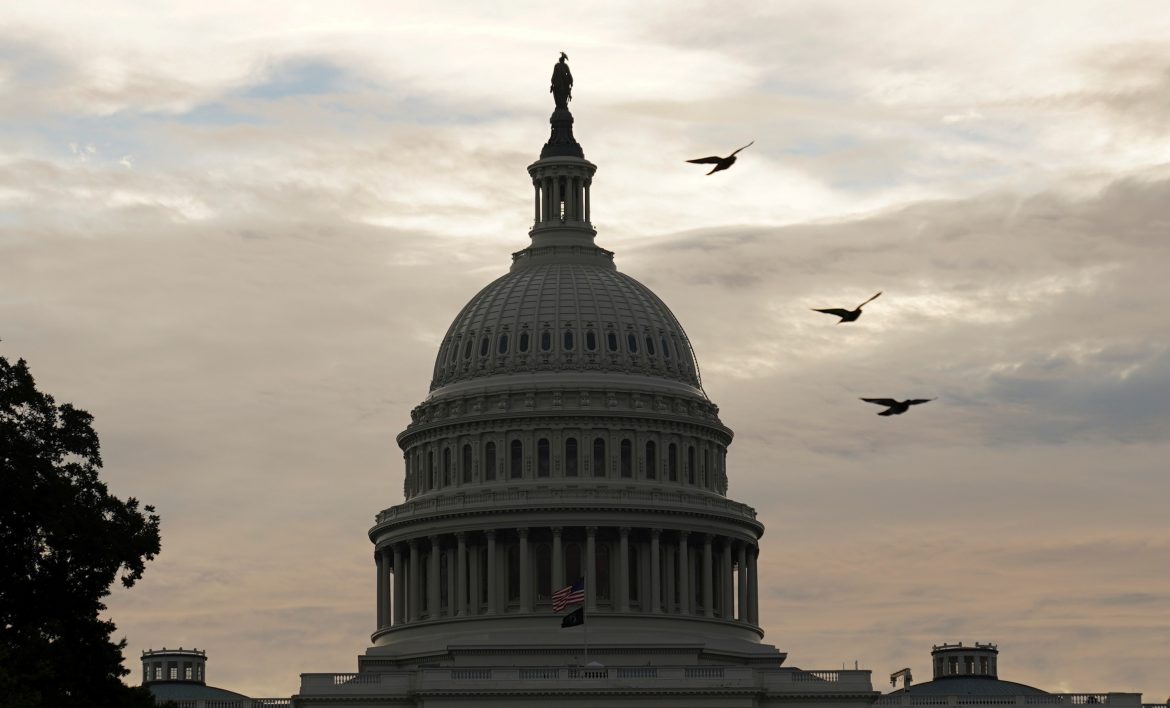 With government funding set to expire Friday at midnight, Democrats are looking to pull together a stopgap funding bill to keep the federal government up and running until mid to late January. The House could vote on the measure as early as Wednesday.

“After the House takes action this week, the Democratic-led Senate will move forward to make sure the government remains funded after the deadline,” Senate Majority Leader Chuck Schumer said. “With so many critical issues, the last thing the American people need right now is a government shutdown.”

This stopgap measure is intended to provide Democrats and Republicans enough time to debate appropriations bills for discretionary federal programs for fiscal year 2022, which began last month. There are more than a dozen appropriations bills on the docket and could run the cost of $1.5 trillion.

In October Congress passed a short term funding bill that kept the government afloat through Dec. 3, as well as provided aid for communities affected by natural disasters and Afghan refugee assistance. According to a congressional aide the new funding bill will also include measures to resettle Afghan refugees in the U.S.

The scramble for stopgap funding coincides with the looming issue of the federal debt limit, which congress will need to address by Dec. 15. Last month Senate Republicans agreed to pass an emergency extension of the debt ceiling, but Senate GOP leader Mitch McConnell said his party will not provide future assistance.