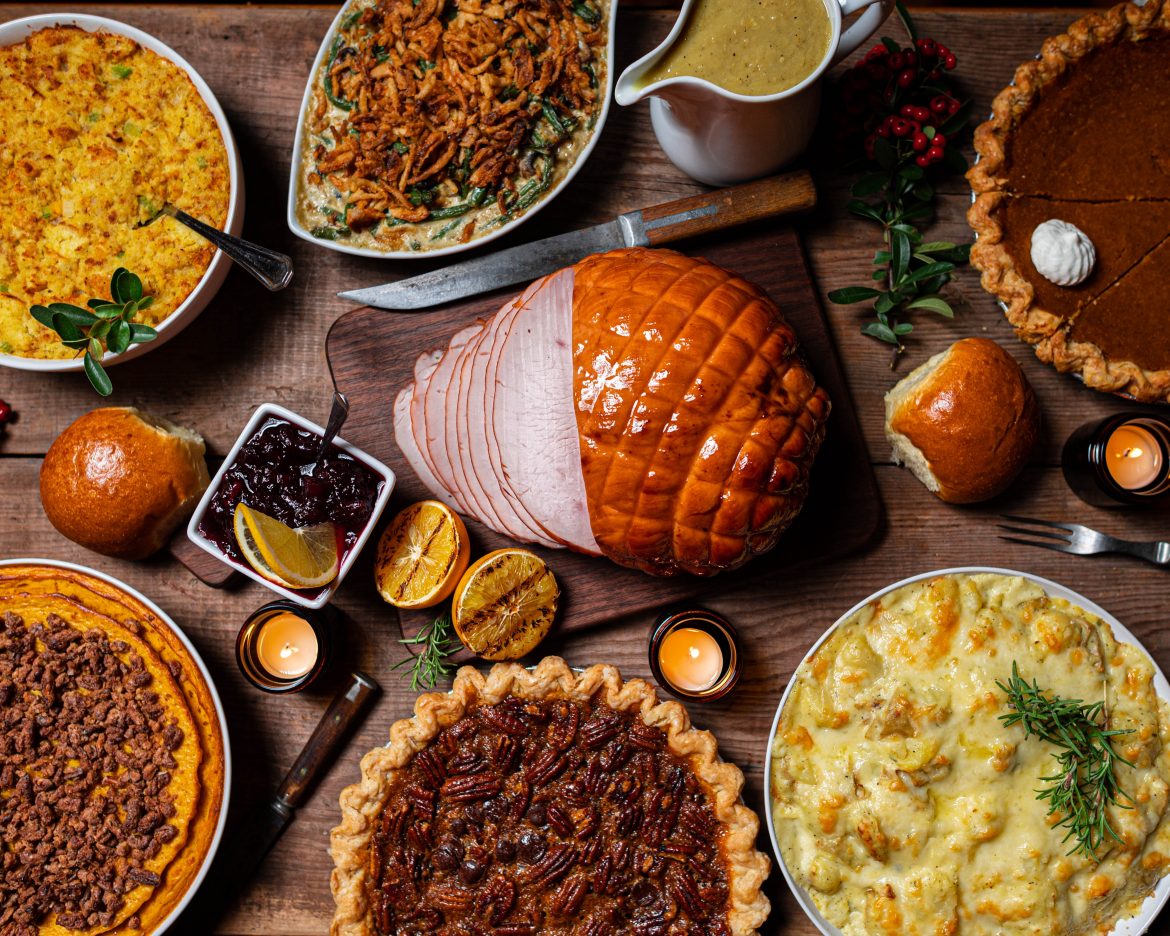 What began as a texting mishap has turned into a cherished Thanksgiving tradition now running six years strong for two Arizona residents.

It started ordinarily enough. In 2016, then-17-year-old high school student Jamal Hinton received a text message from grandma inviting him to Thanksgiving dinner. The only problem? It turns out it was not his grandmother.

When Hinton did not recognize the number, he asked for a picture. After exchanging selfies, he discovered that the woman was not his grandma, but Wanda Dench, a woman he had never met before living 30 minutes away.

After clarifying that she was not his grandma, Hinton texted her, “Can I still get a plate tho?” Dench answered, “Of course you can. That’s what grandmas do…feed everyone!” And just like that, a tradition was born.

Hinton joined Dench and her husband, Lonnie, that year for Thanksgiving, and ever since the two families have made it a tradition of celebrating the holiday together every year. In anticipation of this year’s gathering, Hinton posted to his Twitter, “We are all set for year 6!” along with a picture of himself, the Denches, and his girlfriend Mikaela.

We are all set for year 6! 🦃 pic.twitter.com/wEQioizWGd

Last year’s gathering was bittersweet due not only to the ongoing pandemic, but also to Lonnie’s passing away in April 2020 due to COVID complications. However, Hinton and his girlfriend were still sure to celebrate the holiday along with Dench, her daughter, and her grandson. They left an empty seat with Lonnie’s picture and a candle at the table.

After the 2020 celebration Dench told CNN, “I wasn’t looking forward to it at first because Lonnie wasn’t going to be there. The past seven months have been so difficult, but this was really important to me.” Hinton posted his own tribute to Lonnie on Instagram, writing “Rest In Peace to Lonnie and everyone else we lost this year. We will miss you greatly. Thank you for being in our lives.”

Hinton and Dench’s friendship has extended beyond the Thanksgiving tradition. Before Lonnie’s passing, the Denches would even go on double-dates with Hinton and Mikaela. “It all has to do with this feeling. There’s just this connection. It feels like we’ve known each other in past lives,” Dench said. “There’s absolutely no generational gap between us. The conversation just flows. We never run out of things to talk about.”

Hinton added, “Whenever we met, we would spend four or five hours, just talking and talking. It was never awkward. Wanda and Lonnie became two close best friends to me. There’s nothing about her that is mean or uncaring. It feels like I have told her my whole life story, and she always listens and shares her own story. She’s just the most loving person. She’s pretty much perfect.”

The story of the unexpected connection has inspired people across the country, and many have reached out to Hinton and Dench with encouragement. Dench reflected on her experience in an interview on TODAY, saying “For me, it’s been such a journey… I remember the first year when I was reading some of those messages and people were saying how we changed their lives, that they have faith in humanity again. And I was just so blown away by all those comments.”