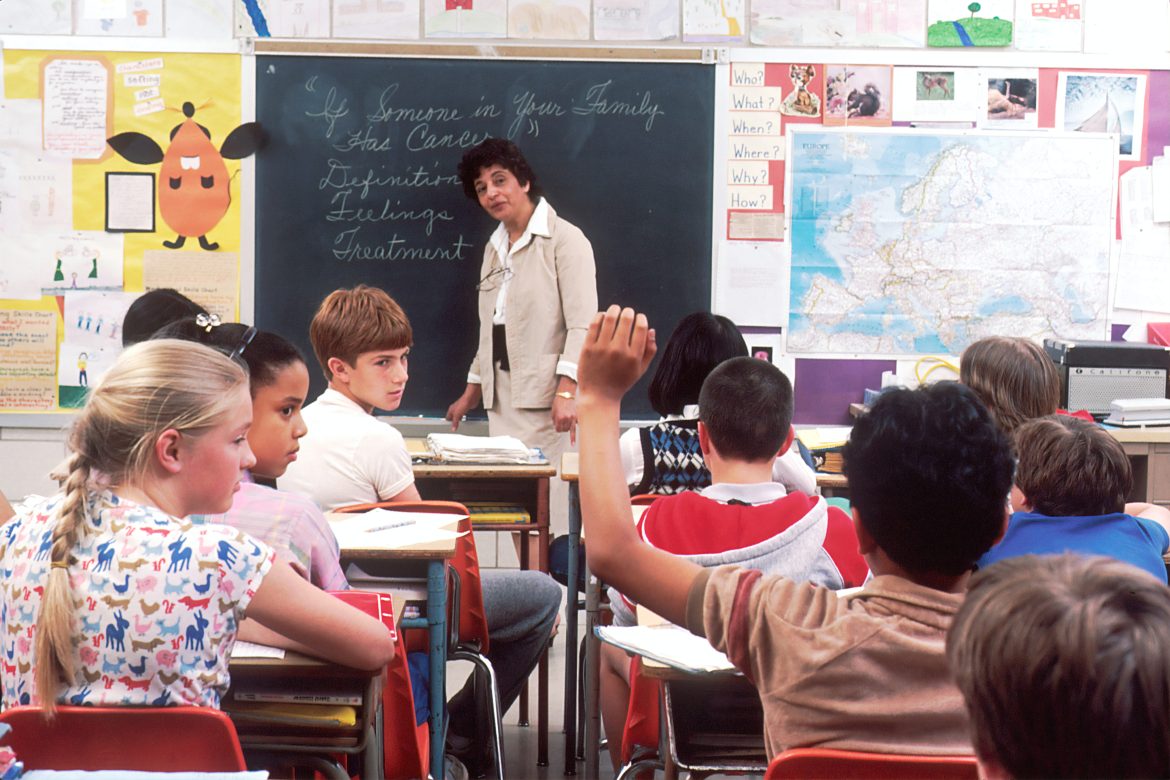 Sen. Ted Cruz (R-Tex.) presented his Securing our Schools Act of 2022 and the Protect our Schools Act for unanimous consent. Together, the bills worked to fund and improve school safety for public, charter, and private schools. On top of improving school security, the legislation would have notably funded 15,000 new mental-health professionals in schools.

Cruz said when introducing the bills that it would be “the most significant school safety bill ever passed,” but an objection from the Connecticut senator – who styles himself as a leading gun control advocate – killed both bills.

“This isn’t real. This is a tv show. This is clickbait. This is theater. This isn’t an actual attempt to pass legislation,” Murphy said, voicing his objection from the Senate floor.

“That objection is wrong,” Cruz responded. “It’s irresponsible, and it shows a willingness to play political games.”

Murphy did not change his mind, nor did he ever present a reason for why he objected. Because Cruz asked to pass the laws with unanimous consent, Murphy’s single objection was enough to end the discussion. Unanimous consent is used as a time-saver on legislation that should not be controversial.

“Madam President, the senator from Connecticut just gave us the sum total of his wisdom as he walks off the floor again,” Cruz retorted after Murphy objected a second time. “Which is he says this isn’t real.”

While Murphy’s objection was anticipated based on an earlier rumor, the senator’s silence on what he truly objected to in the bill was stunning.

“What we just saw reveals that the Democrats have one objective when a mass murder happens, and that is to take away the Second Amendment rights of law-abiding citizens,” Cruz said in a later statement.

He added, “Remember this moment when the Democrats said, ‘No, we will not protect our kids.’”

The Securing Our Schools Act, co-sponsored by Sen. John Barrasso (R-Wyo.), was championed for its significant investment both in safety personnel and mental health professionals on school grounds. It advocated for $15 billion to be spent to double the current number of school resource officers, $10 billion to hire the 15,000 new mental health professionals and triple the existing FEMA nonprofit security grant program.

The bill has received some criticism for adding stipulations to the receipt of grant funds. These stipulations include that parents must receive counseling records and mental health assessments for children who receive services, cannot advocate for abortion or abortion services, and must not teach Critical Race Theory.

Ted Cruz says Democrats are playing politics by blocking his bill that includes billions for more school mental health professionals (but would exclude any schools with CRT-related programming). Democrats say Cruz is just trying to get attention. https://t.co/5ntbPDw5c8

These requirements would only apply to schools that receive the mental health professional grant.

The Protect Our Schools Act, meanwhile, would have provided funding for school security upgrades by tapping into unspent education COVID-19 relief funds. This bill was co-sponsored by Sen. James Lankford (R-Ok.)

“Schools should have the flexibility to access unspent COVID funds to strengthen school safety,” said Lankford at the time the bill was introduced. “Whether funds go to keep kids safe during a pandemic or anything else that might pose a threat, there’s no reason we can’t make this common-sense change—without adding to the debt and deficit—so our schools have the option to use the money for their unique safety needs.”

There is $135 billion unspent education-related pandemic relief at this time.