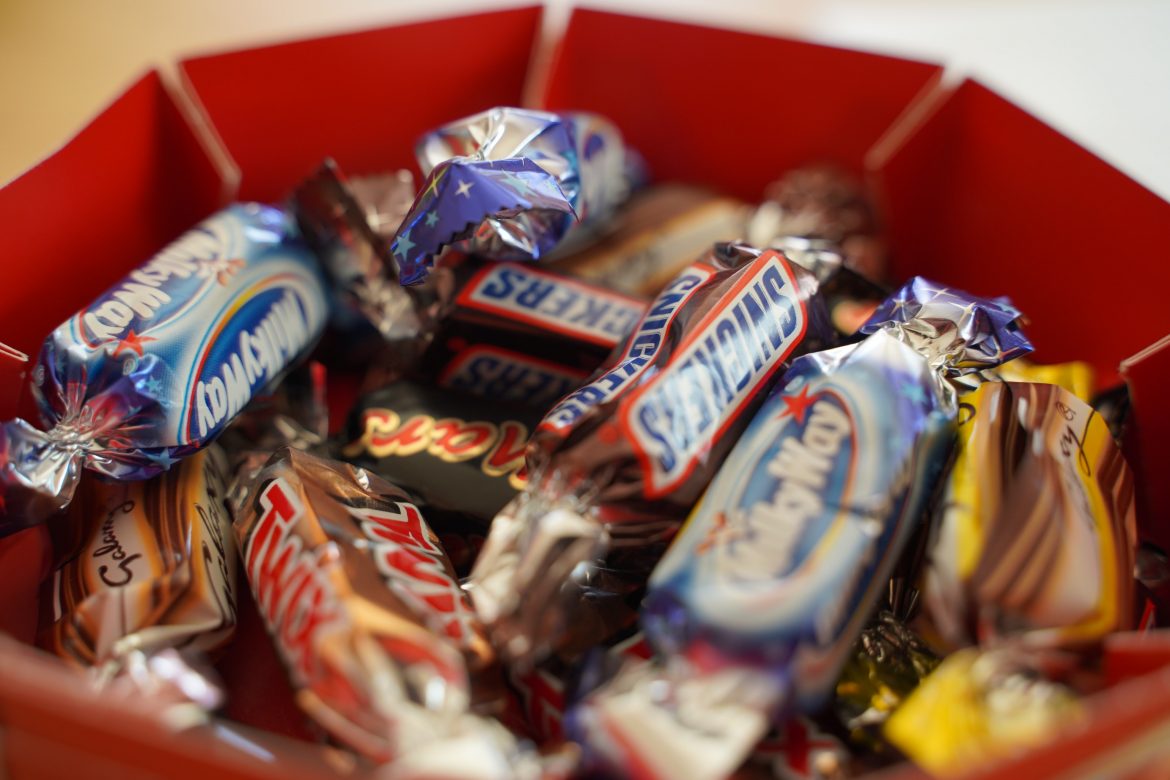 In addition to spooky movies, jack-o’-lanterns and bags full of sugary sweets, America’s children were also served guidance on gender dysphoria this Halloween, courtesy of a popular candy company. Twix, the makers of the chocolate-and-caramel candy with a cookie crunch, chose to peddle transgender ideology instead of candy with a decidedly “woke” ad that fails to mention its product at all.

The two-minute spot features a nanny dressed in black goth attire, revealing herself to be a witch, who exacts supernatural revenge on a child who teases her young, “non-binary” male charge for wearing a dress. The pinnacle of the ad’s unashamed agenda push comes when the protagonist says wearing a dress makes him “feel good,” after being teased by another boy. The nanny,  in full witch mode, responds by glaring ominously at the “oppressor,” sweeping him away until he disappears as his offensively gender-specific cape floats to the ground.

Something wicked this way comes.

A magical friend arrives in The New Nanny, the next installment of Bite Size Halloween, sponsored by @twix. pic.twitter.com/ABVXT0TCaD

Twix has come under fire, particularly on Twitter, for it’s attempt to indoctrinate youth with leftist ideologies and for the ad’s seemingly tacit approval of violence against even young children who do not fall in line with the cult of “wokeness” sweeping the nation.

“I will never buy another Twix in my life and will discourage my family to do the same. You think it’s ok to hurt people who disagree with a lifestyle that goes against our principles and values? That’s where we differ…I would NEVER harm another for their life choices” tweeted one user.

One user appeared to be more puzzled than angered by the video, tweeting “[T]his seems more like an anti-bullying public service announcement, which is fine, bullying is bad. but where’s the candy? shouldn’t the product be the entire point of the ad?”

“Cue the outraged right-wingers in 3…2…1” wrote another in support of the ad.

“Twix wants to encourage even little kids to deny the realities of their biological sex,. And Heaven help anyone who would take issue with those kids. A big bad witch might get you too,” wrote Michael Brown in an op-ed for The Christian Post, adding “Don’t you just love the voice of tolerance?”

The ad, it turns out, is actually a clip from a scene in a Hulu series titled “Bite-size Halloween” which is sponsored by the candy maker. The makers of Skittles and M&Ms have sponsored previous episodes.

Well if that’s what they want to put out to the public instead of keeping with the product candy then they will lose customers. You’ve made a statement & so be it. Twix used to be something I’d choose, but if this is where your product feels it has to go then by, by black bird.