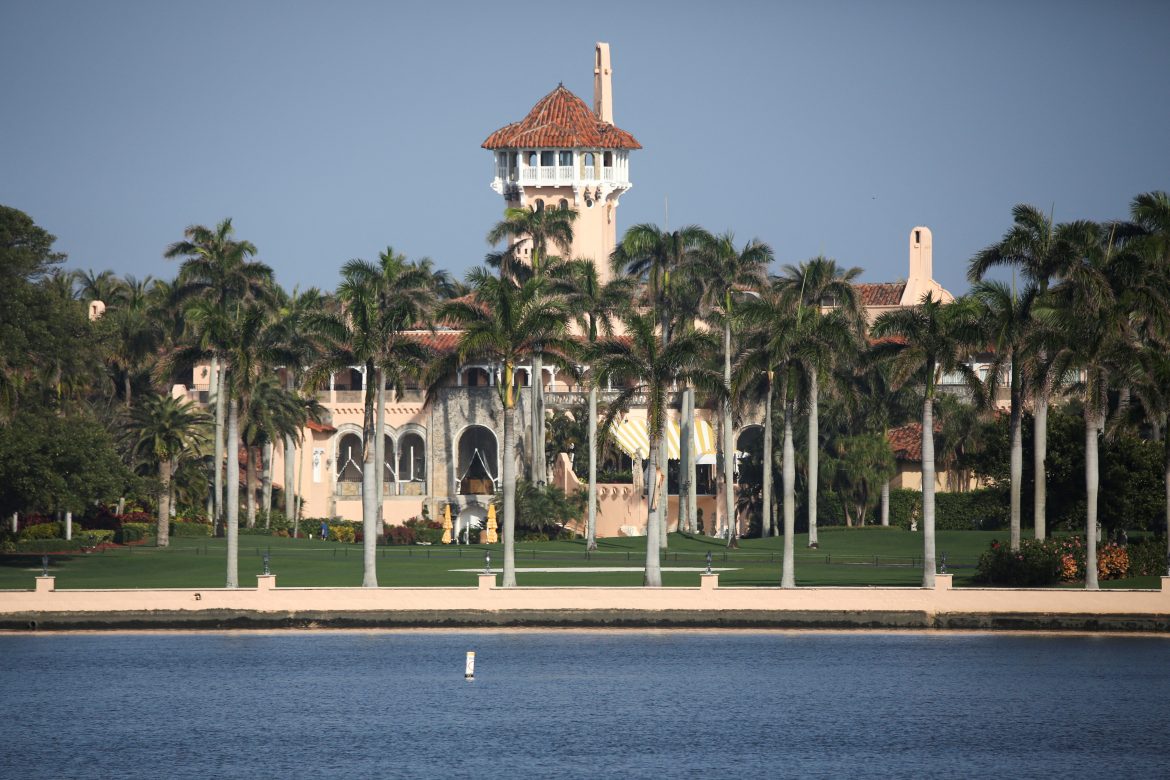 Vice President Kamala Harris has “full confidence” in the Department of Justice after the Mar-a-Lago raid, despite others believing the raid was groundless and potentially saved Trump’s political career.

“Well, as a former prosecutor, I will tell you, I don’t speak about anybody else’s case, but I have full confidence that the Department of Justice will do what the facts and the law requires,” the VP told reporters on Friday after the warrant for the Aug. 8 raid on a former president’s home was unsealed.

However, the warrant contained “no justification from investigators” for why they took this action and did not provide details on seized items showing why “agents felt the material was secret, top secret, or confidential.”

Trump has denied wrongdoing. He posted on his Truth Social media yesterday afternoon: “Number one, it was all declassified. Number two, they didn’t need to ‘seize’ anything. They could have had it anytime they wanted without playing politics and breaking into Mar-a-Lago.”

Harris also said, “And I think it’s just highly irresponsible of anyone who calls themselves a leader and certainly anyone who represents the United States of America to engage in rhetoric for the sake of some political objective that can result in harm to law enforcement officers and agents.”

It was another direct jab at Trump, who has said the raid was “un-American, unwarranted, and unnecessary” when approving the unsealing of the warrant and release of seized documents to the public.

However, the raid is highly controversial due to Trump’s potential re-election bid for the 2024 race and has prompted concerns that the raid was politically motivated. Senator Rick Scott (R-Fla.) has specifically questioned Attorney General Merrick Garland and FBI Director Christopher Wray for their roles in orchestrating the investigation.

“If they believe in Congress’ right of oversight, they should be able to give us all the information,” Scott told Fox News, adding that this oversight could be provided in a classified setting.

The answers to that question will be important moving into both the mid-terms and 2024 election cycle. If the espionage crime sticks to Trump, it will result in a serious charge. However, if there is no justification, it can easily backfire against the Democrats as a boost to Trump’s popularity.

HBO’s Bill Maher slammed the timing of this raid for “saving Trump politically.” He said, “His fortune was finally falling. The Big Lie was finally losing momentum. DeSantis was beating him in the polls.”

Maher said people would be running against “President Martyr” if the evidence gathered in the raid did not result in charges against Trump.

This is not the first time that “classified national security information” from Trump’s presidency has made headlines in connection to Mar-a-Lago. In February of this year, the chair of the House Oversight Committee Rep. Carolyn Maloney (D-N.Y.) announced an investigation into then-recently discovered documents reported by the National Archives and Records Administration.

Those documents, rather than being removed through a “raid,” were voluntarily surrendered by Trump’s staff after they discovered them.