Harvard University Hires An Atheist As Its New Chaplain 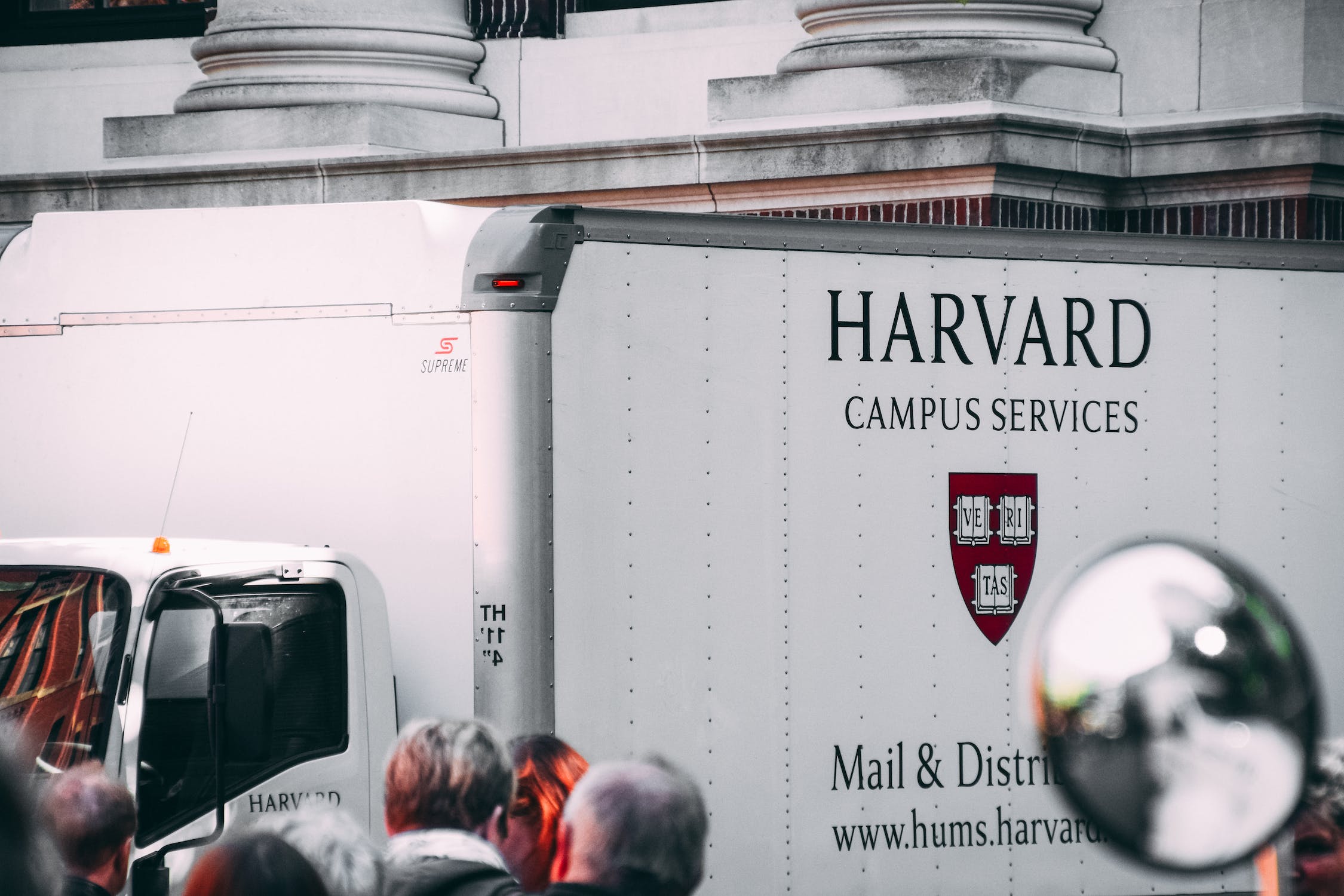 One of the most prestigious universities in the United States, an institution founded on the Christian faith, has turned its back on its roots in its most recent hire.

The Ivy League university hired 44-year-old Greg Epstein, an atheist, as its new university chaplain. Epstein is the author of a book called Good Without God: What a Billion Nonreligious People Do Believe and will oversee the University’s faith-based activities, with students representing Christianity, Hinduism, Judaism, and a host of other faiths.  He told the New York Times on Thursday,

There is a rising group of people who no longer identify with any religious tradition but still experience a real need for conversation and support around what it means to be a good human and live an ethical life.

Many will rightly find further flaws in Epstein’s philosophy as a religious leader who identifies with a belief-system that denies organized religion.  But here is where we must get to the heart of atheism. It is not merely, at its core, a belief that claims God does not exist.  Instead, it is an outright rejection and rebellion against the God who does exist. Therefore, there are no true “atheists.”  Rather, those who claim to be atheists have simply rejected the One True God. They are trying desperately to convince themselves He does not exist, not because they hate organized religion, but because they hate the God of the Bible.

Sadly, in hiring an atheist as a chaplain, Harvard University, a school that was once anchored to the Christian faith, is revealing its hatred for the God of the Bible as well.