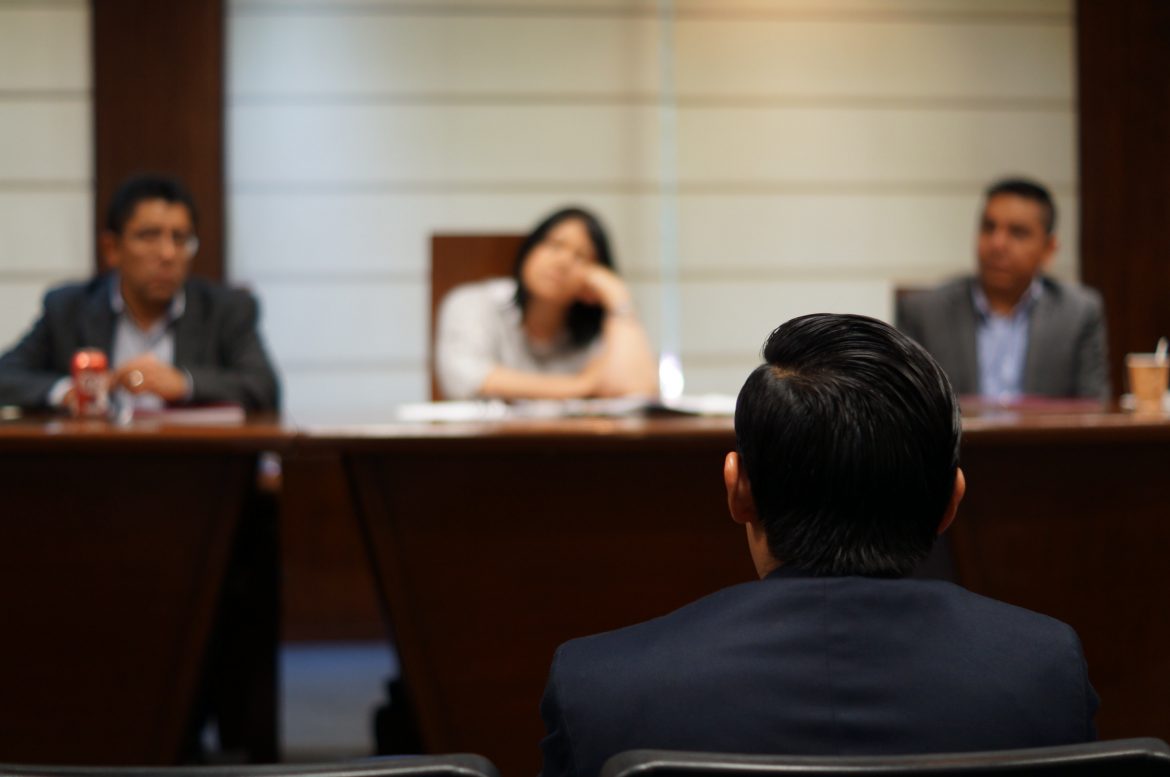 The head of a Virginia teachers’ union is under fire for celebrating her county’s high COVID-19 infection rates as “good news” in the district’s fight to keep kids masked.

“Well, the new ‘plan’ is out. But the ‘good news’ is it doesn’t look like we’re anywhere close to moderate or low transmission rates,” she wrote, including a link to the state’s community transmission rate website.

Teacher Union Head: It's "good news" that COVID cases are high so that kids can't unmask.

In a recent FB post, the FEA Pres. celebrated Fairfax County's high COVID rates, which under FCPS's "roll back" plan would mean parents are denied any option to unmask their kids. pic.twitter.com/3Cvpg4N6oZ

Adams was referring to a “Roll Back Plan“ released by Fairfax County Public Schools last week to phase out mandatory masking. The plan only takes effect when community transmission rates are below the Commonwealth’s designated “high” or “substantial” thresholds. Adams appeared to take delight in the fact that the transmission numbers mean parents will have no option but to keep their children masked if they want them to go to school.

Last week, Adams vowed to “stand up” against the bill she says “seeks to remove local control around masking in our schools” in a tweet that included the hashtag “#UnionStrong.” She also advocated against another bill requiring schools to offer in-person teaching.

Here in Richmond with the #VEA to stand up against SB739, a bill that seeks to remove local control around masking in our schools. #UnionStrong @FEA_Fairfax pic.twitter.com/mXhdq65hvs

A group of parents on Wednesday filed a suit against Fairfax County school officials over the mask mandate, claiming they are not following the governor’s executive order which makes masks optional in the classroom.

Since his inauguration in January, Youngkin, who campaigned on parents’ rights and removing mask mandates, has faced extreme opposition from school boards in liberal districts over the mandate ban.

The Virginia Senate on Tuesday approved Youngkin’s amendment to the executive order (SB739), which allows parents “to elect for [their] child to not wear a mask while on school property” regardless of any mandates by locally- elected school boards.

The decision heads to the Virginia House of Delegates Wednesday, where it is expected to pass and be signed by Youngkin.

On Monday, the House passed the original bill on a party-line 52-48 vote following passage of the same bill last week by the Senate in a bipartisan 21-19 vote.

A Moment In History: The Black Soldiers of the Civil War