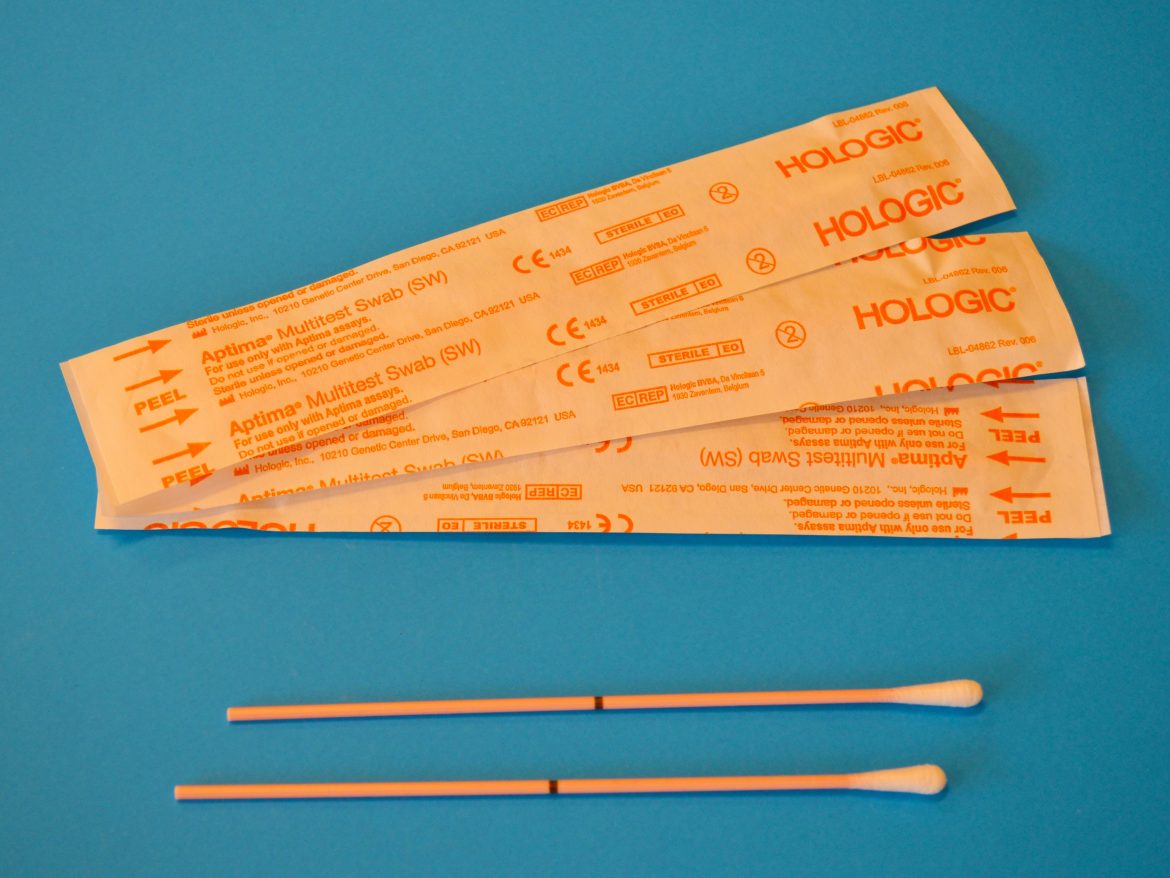 Officials from health agencies like the Centers for Disease Control and Prevention (CDC), as well as the National Coalition of STD Directors (NCSD) are calling for action on a specific matter: sexually transmitted diseases (STDs).

At the recently held 2022 STD Prevention Conference, Dr. Leandro Mena, the director of the CDC’s Division of STD Prevention, called for “work to rebuild, innovate, and expand (STD) prevention in the U.S.,” as quoted by the Associated Press.

David Harvey, executive director of the National Coalition of STD Directors, previously stated that the way to combat “this out-of-control epidemic with new funding and the kind of urgency that reflects the enormity of this crisis.”

The reason for alarm comes from recent data showing an increase in STDs within the United States. Data on STDs from 2020, released in April of this year by the CDC, shows an alarming rate of increase in certain types of STDs compared to previous data gathered in 2016.

For instance, cases of gonorrhea shot up 45% between 2016 and 2020 while cases of syphilis shot up 52% in the same time period. The most shocking data is that congenital syphilis, which is when a mother with the disease passes it to her newborn child, shot up 235% in that time period.

The only notable drop in cases was attributed to chlamydia, which dropped 1.2%.

However, it should be noted that the percentages are based on the fluctuation in the number of cases for each type of disease. For instance, there were still 1,579,885 cases of chlamydia reported in 2020 despite the drop, and there were 2,148 cases of congenital syphilis despite the more-than 200% increase.

Another CDC analysis published in January of 2021 shows that approximately 1-in-5 people in the U.S. have an STD, according to figures from 2018. The most common STD from this data set was the human papillomavirus (HPV), which can cause genital warts and even lead to various types of cancer in hosts. There were 42.5 million total cases in 2018 and 13 million of those were newly reported.

Combining this data with the recent outbreak of monkeypox, which is primarily transferred through homosexual male intercourse, the situation warrants a response from health experts. One health official even said the feeling of “liberation” from the pandemic lockdowns may be fueling the recent surge in overall STD cases.

Harvey is calling for federal funds to be used “to combat the epidemic of STDs.”

NCSD has called on Congress to provide $200 million to fund a dedicated network of sexual health clinics to combat the epidemic of STDs. The monkeypox outbreak highlights what we are missing by failing to fund this critical infrastructure.

The NCSD has previously accosted the CDC for failing “to use their full weight to prioritize the growing epidemic of STDs in the budgeting process.” Treating these diseases proves to be a costly endeavor for the health industry, with a reported $16 billion used in treatment for new STDs in 2018 alone.

The CDC’s Mena told the audience at the STD Prevention Conference that officials are working on new approaches including an at-home testing kit for STDs. Other officials stress that unprotected sexual contact, especially with many partners, is the biggest risk for getting an STD.

Of course, the best practice for avoiding an STD is to remain abstinent until marriage. This notion is often shirked as being “old-fashioned” in a time of so-called “sexual liberation,” but it proves to be the only truly reliable way to avoid contracting such diseases.

The Bible even warns of contracting diseases from sexual immorality, homosexuality in particular.

Therefore God gave them up in the lusts of their hearts to impurity, to the dishonoring of their bodies among themselves, because they exchanged the truth about God for a lie and worshiped and served the creature rather than the Creator, who is blessed forever! Amen. For this reason, God gave them up to dishonorable passions. For their women exchanged natural relations for those that are contrary to nature; and the men likewise gave up natural relations with women and were consumed with passion for one another, men committing shameless acts with men and receiving in themselves the due penalty for their error (Romans 1:24-27, ESV).

Not to mention the fact that this practice fulfills our commitment to remain sexually moral. God’s Word makes sure that we know the importance of sexual relations, telling us in multiple instances that the act binds a man and woman together as one before Him.

Paul even notes in Ephesians that the “two shall become one flesh” is a “mystery” but that it directly refers to Christ’s relationship with the Church.

Flee from sexual immorality. Every other sin a person commits is outside the body, but the sexually immoral person sins against his own body. Or do you not know that your body is a temple of the Holy Spirit within you, whom you have from God? You are not your own, for you were bought with a price. So glorify God in your body (ESV).

Also, in Hebrews 13:4, Paul speaks of God’s design for marriage is for it to be an “honor” that includes keeping “the marriage bed undefiled.”