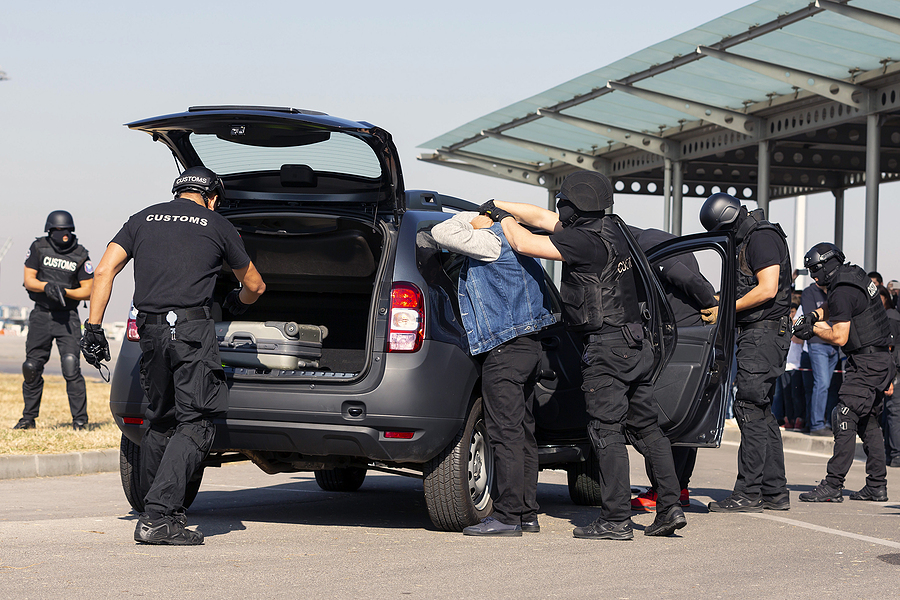 According to the latest Customs and Border Protection (CBP) monthly operational update, the new year has brought no relief to the border crisis, as the most recent report revealed that January continued to have high illegal immigrant encounters as well as a shocking surge in fentanyl seizure.

The CBP released their January statistics on Friday, causing further concern over the security of U.S. borders. The data shows that there were 153,941 migrant encounters on the southwest border during January, which is actually a decrease of 14% from December’s number. Over the course of the month 111,437 unique individuals were encountered, as the full total includes repeat offenders.

While these numbers are positive in one sense as it was a significant decrease from December, they also show a staggering difference when compared with previous January totals. In January of 2021, the total number of encounters was 78,414, and in January of 2020, there were only 36,585.

According to the report, overall drug seizures also dropped by 1% according to Friday’s report. Cocaine, methamphetamine, and heroin saw dramatic drops ranging from 45% to 85%. Fentanyl seizures, however, skyrocketed by 57% between December and January, showing how the drug has developed into one of the biggest problems facing the country.

The Drug Enforcement Agency reported last month that there is a direct link between fentanyl-related overdose deaths and Mexican criminal drug networks. Last year, fentanyl seizures at the border outpaced heroin for the first time. Meanwhile, the nonprofit Families against Fentanyl revealed that government data shows fentanyl is the leading cause of death for 18 to 45-year-olds.

Fentanyl concerns have grown so much that it was recently discussed by the Attorney Generals of twelve different states in a meeting with Texas Governor Greg Abbott. The consensus of the meeting was that border security impacted all states as the massive amounts of illegal drugs crossing the border are finding their way into every corner of the nation.

One northwestern U.S. city, Seattle, has highlighted just how rampant fentanyl has become, as several recent reports named fentanyl as one reason the city’s public transit system has become unusable. The Seattle Times said on Feb. 14 that toxic smoke from both fentanyl and meth, as well as dangerous behavior, has made travelers unwilling to use the system.

To further illustrate the point, their article states that King County Metro workers filed 398 incident reports connected to drug usage last year. In comparison, they only filed 73 in 2020. These numbers are exacerbated by Seattle’s policing policies that do little to keep the rampant drug use in check. The metro system is patrolled by unarmed security officers who cannot arrest.

However, whether the drugs are left unchecked at the border or in a city’s local metro system, it’s the ordinary American citizen who suffers most. In Seattle, it hinders travel throughout the city; for Families against Fentanyl founder James Raugh, it’s life without his son; and for the average American it’s seeing the damage it has caused for communities across the nation.