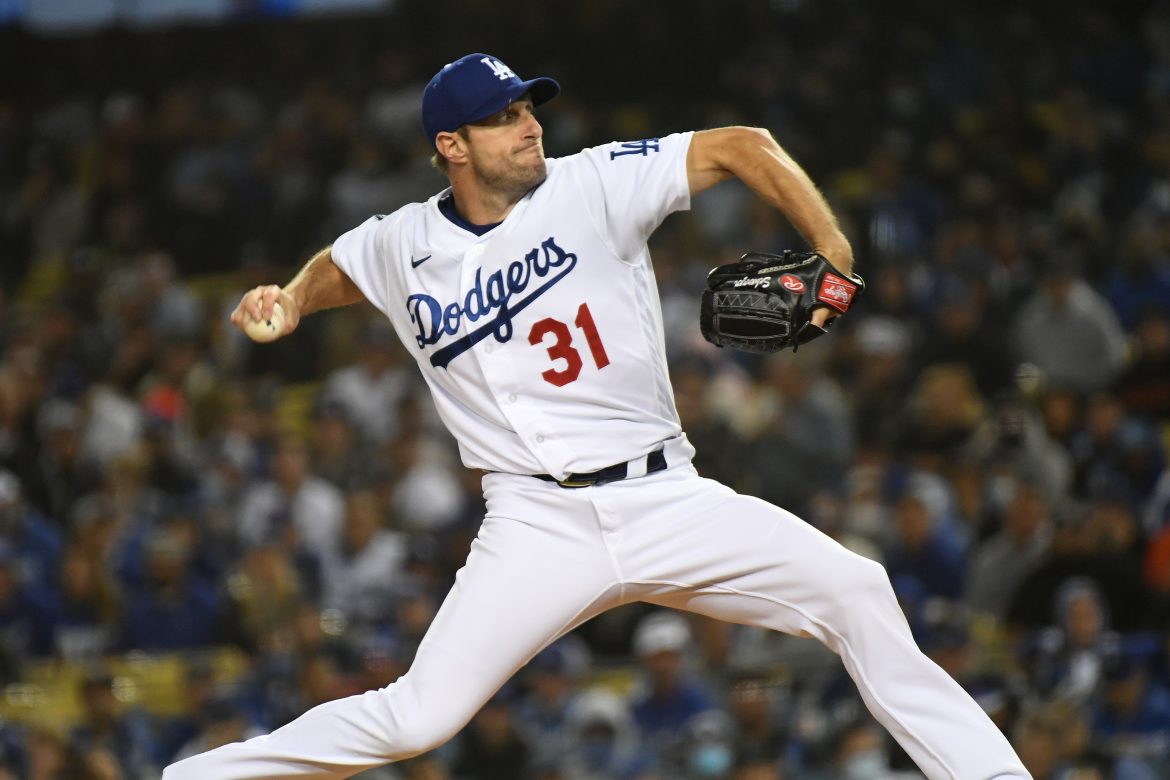 As the MLB looks doomed to enter a work stoppage after Dec. 1 due to labor negotiations, the New York Mets made a huge splash by acquiring possibly the biggest free agent of the year, signing former Cy Young Award winner Max Scherzer to a 3-year deal. The contract is by far the largest per-year contract ever signed, with Scherzer getting paid an average of $43.3 million a year. For perspective the previous record was $36 million a year and the Baltimore Orioles entire payroll is currently $37 million.

MLB fans will keep a close and nervous watch on this looming work stoppage, which sports reporters believe is very likely to happen. As has historically been the case whenever a strike occurs in baseball, the reason for the stoppage would be a standoff between executives and players on a new collective bargaining agreement (CBA). Ronald Blum, a writer for the Associated Press, said,

Negotiations have been taking place since last spring, and each side thinks the other has not made proposals that will lead toward an agreement replacing the five-year contract that expires at 11:59 p.m. EST on Dec. 1.

The last time a strike such as this happened was in 1994, which would become known as one of the darkest seasons in MLB history. The strike began in August of 1994 and lasted until early 1995, canceling the 1994 World Series and ruining what could have been record-setting seasons for several Hall of Fame players, including Tony Gwynn and Ken Griffey Jr. Hindsight adds even more to the story, as many baseball historians believe the widespread use of steroids in baseball in the years following the strike was in made possible by a purposeful act of ignorance on the part of MLB executives who wanted to revive excitement in the game after the strike.

In college football another big name coach is switching teams just two days after Lincoln Riley left Oklahoma for USC. Brian Kelly is reportedly leaving Notre Dame to take the head coaching position at LSU. Kelly had been at the helm for the Fighting Irish for 12 years and is the winningest coach in the iconic program’s history.

The CFB coaching carousel is thought to continue through the next several weeks with many high profile schools still looking to fill vacancies.