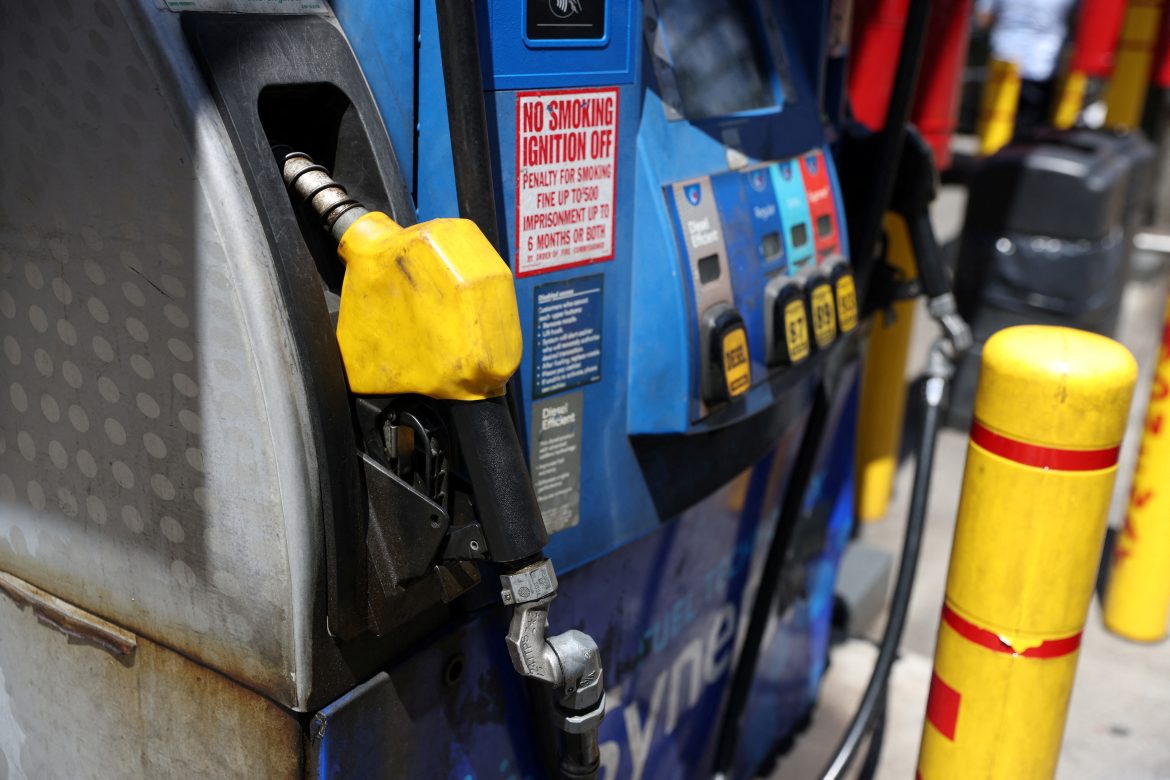 OPEC+, the official organization of oil producing and exporting countries, announced on Wednesday a decision to reduce its oil output, a move that will increase the financial strain on Americans already weary from inflation.

Leaders of OPEC Plus countries met in person in Vienna on Wednesday for the first time since March 2020. As a result of the meeting, the leaders established a plan to slash oil production as “the Saudis appear determined to bring oil prices up,” according to the New York Times.

Reduced oil production equates to higher gas prices, yet another blow to Americans already feeling the pain of an ongoing recession and “inflation [that] hit a 40-year high of 9.1% in June,” according to the Consumer Price Index.

Opec+ is taking 2 million barrels of oil per day out of circulation, a staggering amount considering that it adds up to nearly 1% of the world’s entire supply.

On the campaign trail, President Joe Biden promised a “plan to achieve a 100% clean energy economy and net-zero emissions” yet, in an apparent disregard for his green agenda, he continues to ask other nations to ramp up oil production.

Biden traveled to Saudi Arabia in July to ask the country to increase its oil production. The announcement today is a resounding “no” to the president’s request.

The president’s trip to Saudi Arabia received criticism as experts pointed out that “if the administration is serious about increasing supply, they should be meeting with producers here at home instead of looking to governments overseas,” Christina Noel, spokeswoman for the American Petroleum Institute, said.

Saudi leaders are rumored to be put off with President Biden after he released millions of barrels of oil from America’s petroleum reserves to foreign countries, a move that “dropped [America’s] oil stockpile to levels not seen in nearly 40 years,” as reported by FISM News.

President Biden continues to look for oil in other countries, even as he “simultaneously double[s] down on [his] climate agenda, canceling multiple oil and gas lease sales, revoking the Keystone XL pipeline permit and begging Middle Eastern producers to boost [oil] output,” according to Fox News.

In addition to asking for a handout from Saudi Arabia, President Biden pleaded with the socialist regime of Venezuela in March for more oil.

Sen. Tom Cotton (R-Ark.) has been a critical opponent of Biden’s reliance on foreign oil.

“We should be producing as much of our own oil and gas in America as we can. It was very, very pathetic when Joe Biden went hat in hand to [OPEC member] Venezuela … asking them to produce more oil rather than going to North Dakota or Texas or Arkansas or Louisiana, and asking [them] to produce more oil,” Sen. Cotton said in a statement to Fox News in July.