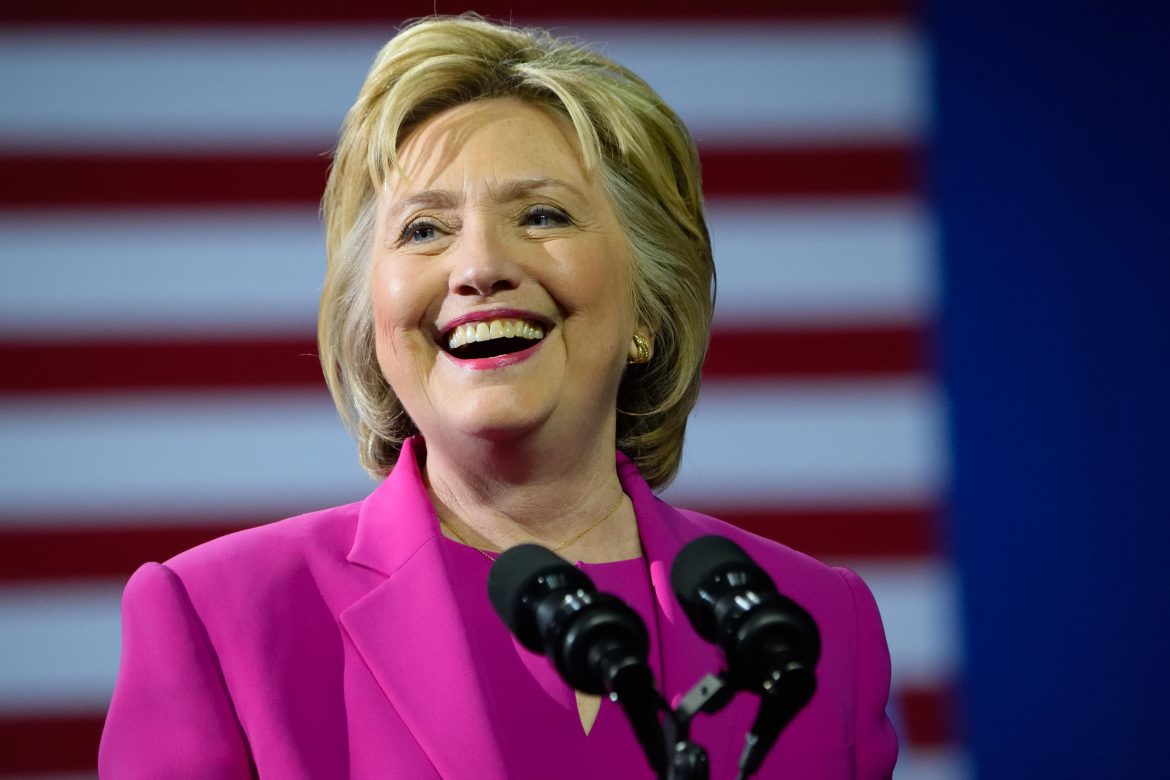 Hillary Clinton on Wednesday responded to allegations raised by Special Investigator John Durham that lawyers for her 2016 presidential campaign paid a tech company to infiltrate server’s belonging to Trump Tower and later the White House in an attempt to link Donald Trump to Russia.

“Trump & Fox are desperately spinning up a fake scandal to distract from his real ones,” Clinton tweeted, sharing a link to a Vanity Fair article that attempts to explain away the allegations.

Trump & Fox are desperately spinning up a fake scandal to distract from his real ones. So it's a day that ends in Y.

The more his misdeeds are exposed, the more they lie.

For those interested in reality, here's a good debunking of their latest nonsense.https://t.co/iYY8Uxuogx

Clinton’s tweet comes a day after she was confronted by a Daily Mail reporter who asked the former presidential nominee if she “paid to spy on the Trump campaign” and when she would comment on the allegations. Clinton ignored the reporter.

Meanwhile the White House has been avoiding questions about the information revealed by the Durham Report.

Psaki refuses all questions about the Durham investigation. pic.twitter.com/TNDvy55uwD

One reporter asked White House Press Secretary Jen Psaki on Wednesday if “there’s still a system picking up server data on the [Executive Office of the President], and if not, when it stopped?”

The reporter followed up by asking if the activity described in the filing would be “considered something along the lines of spying,” to which Psaki again referred the questioner to the Department of Justice.