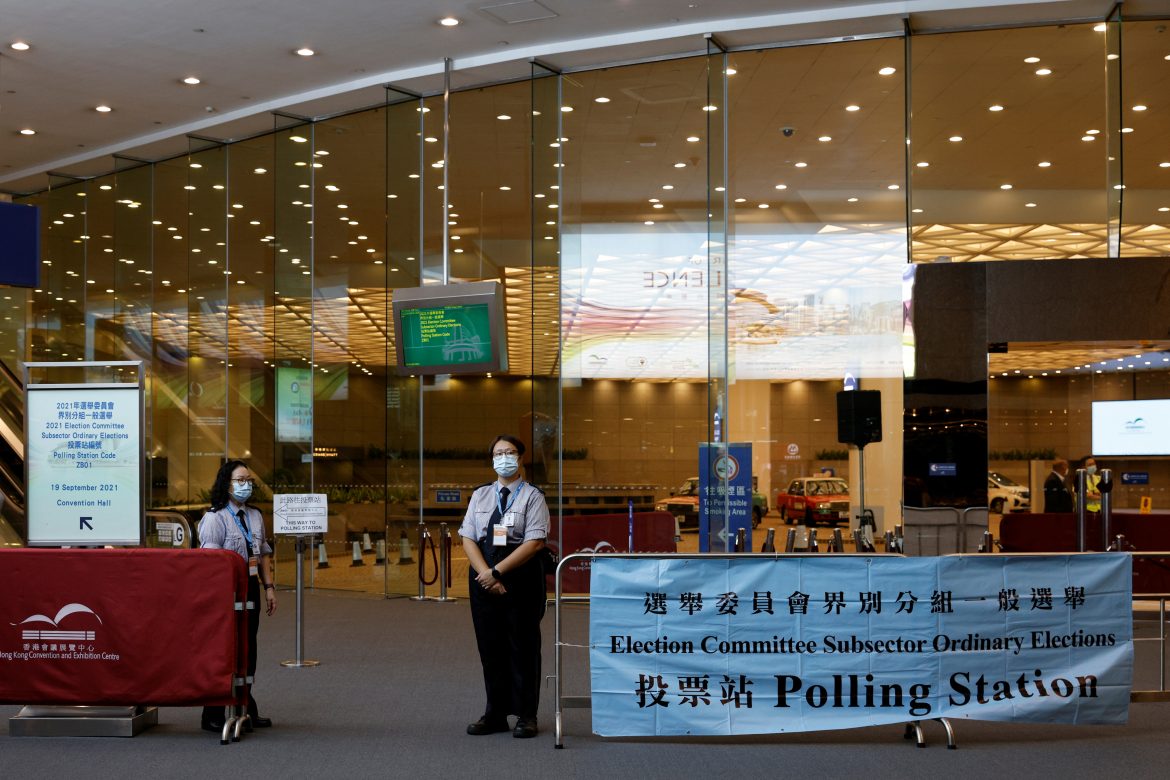 The region of Hong Kong held its first election under a new “patriots-only” system in which a select few voters choose among thousands of candidates vetted by Beijing as being loyal to Communist China.

FISM News previously reported on China almost unanimously approving a draft decision to drastically change Hong Kong’s electoral system. Under the new system, Hong Kong’s legislature was altered by size and composition and a new election committee was established to further push the pro-Beijing stance by appointing other such city legislators. A system to vet candidates and screen election winners’ behavior for “patriotic” representatives of China was also included.

The greatest concern under the new electoral system was the limitation of certain democratic freedoms that have been a staple in Hong Kong since its return to China in 1997. The election, which took place on September 19, is confirmation of these worries.

Only a select group of about 4,900 people were allowed to vote for the candidates to the election committee, compared to the over 246,000 who voted in 2016. Those that could vote “were mostly representatives from business, professional and religious communities” according to reports from AlJazeera.

Multiple sites corroborate that the new election committee consists of 1,500 members, about 300 more members than it had consisted of previously. Of these 1,500 members that were voted in, only 1 pro-democracy candidate won a seat.

Despite concerns of the very partisan elections, Hong Kong Chief Executive Carrie Lam claims that the point of them “is to ensure patriots administer Hong Kong.”

“I doubt very much that another government or country will allow the public election to their local legislature of people whose mission is to undermine the national interest or national security.”