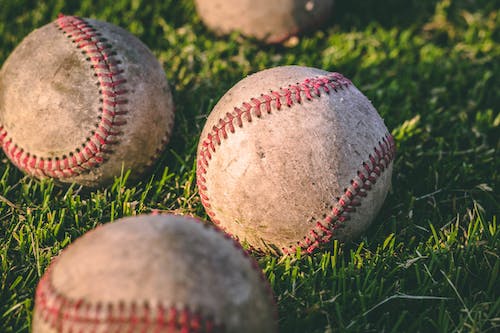 One of the most pricey transactions in the history of professional sports memorabilia took place yesterday between two anonymous collectors.

The Honus Wagner T206 baseball card was sold for a record $6.6 million early Monday morning, according to a report by ESPN.  Wagner was a member of the inaugural Hall of Fame class and is considered one of the greatest baseball players of all time. He came to fame as an infielder for the Pittsburgh Pirates during the dead-ball era in the first two decades of the 1900s.  Wagner was a contemporary of the legendary Ty Cobb and beat him in the 1909 World Series.  Legend has it that Cobb, one of the greatest but also most contemptuous players of all time, had true respect for only one rival player – Honus Wagner.

The Wagner T206 card is often considered the “holy grail” of baseball cards, not only due to the player on it, but also because of how rare it is. Legend has it that the card is so rare because it was included in cigarette packs and Wagner, who detested tobacco, had it pulled so as not to promote the habit to young children.

At 100-plus years old, this particular card is also in remarkably good shape.  The broker of the sale, Brian Dwyer of Robert Edward Auctions, said:

The previous record holder for priciest sports memorabilia transaction was shared between a 1952 Mickey Mantle card sold in January of 2021, and an autographed LeBron James rookie jersey sold in April.  Both were priced at roughly $5.2 million.