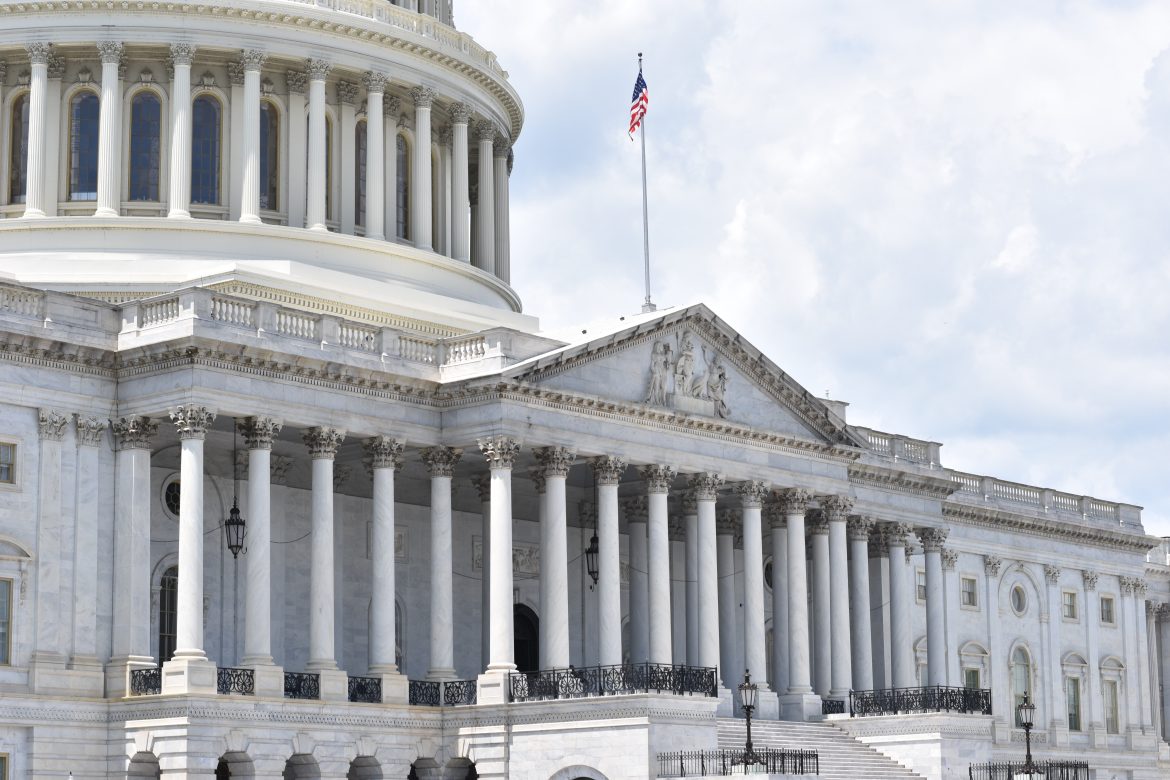 Congressional Republicans are considering plans to impose term limits on committee leadership positions in both parties should they retake the House in the midterms, according to a report by Punchbowl News. House Republicans have been self-imposing six-year term limits since 1994, but the new rule would apply the three-term cap to Democrats as well.

If implemented, several long serving Democrats would lose their leadership roles, including Reps. Bennie Thompson (Miss.) of the Homeland Security panel, Adam Smith (Wash.) of the Armed Services Committee, Maxine Waters (Calif.) of the Financial Services Committee, Frank Pallone (N.J.) of the Energy and Commerce Committee, and Bobby Scott (Va.) of the Education and Labor Committee.

Likewise, Democratic Representatives Jerry Nadler of New York and Richie Neal of Massachusetts, who are currently serving in leadership positions for a third term, would be barred from a fourth term.

While some Democrats are frustrated with the pending move, Punchbowl reports that at least one Democratic lawmaker believes Republicans “would be doing Democrats a favor if they injected some fresh blood into their upper ranks.”

The potential move comes as a possible response to Democrats kicking Republican representatives Marjorie Taylor Greene (Ga) and Paul Gosar (Ariz) from their respective committee assignments last year; Greene for controversial comments made before taking office and Gosar for an inflammatory Twitter post.

As FISM News reported at the time of Green’s committee removal, “The Democrats move to punish a member of the opposing party is unprecedented, with disciplinary action typically handled within the parties.”