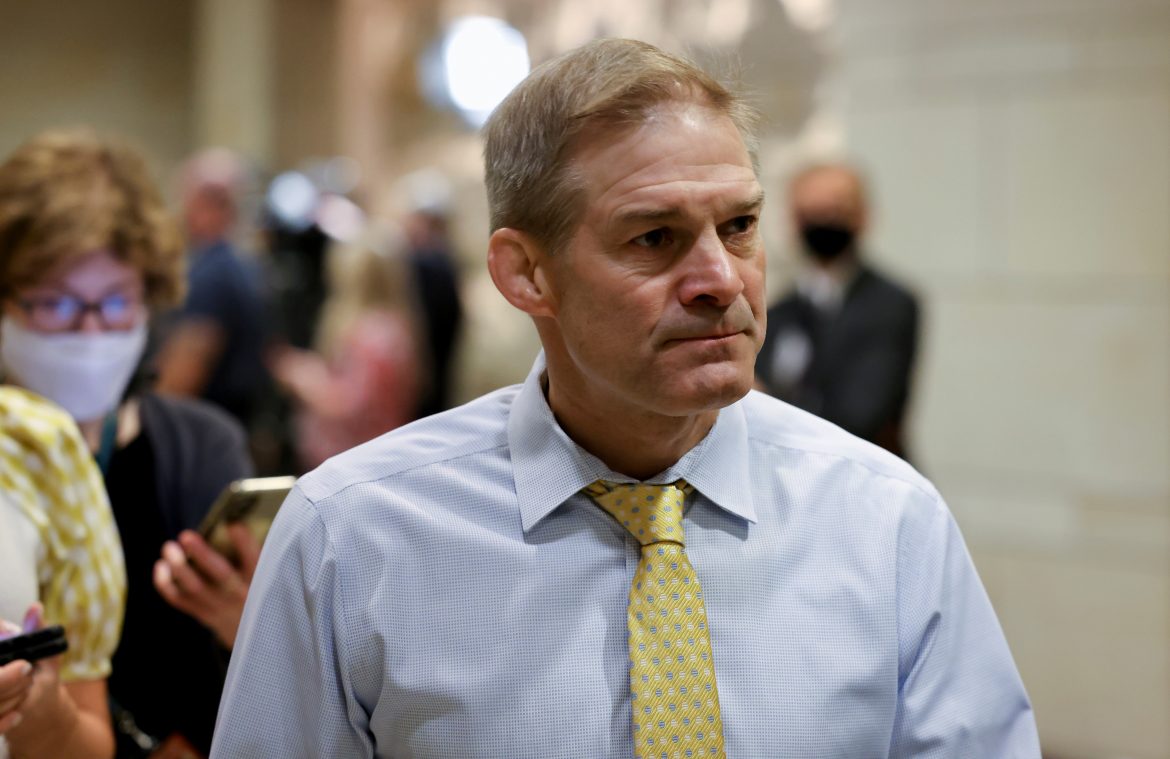 The ranking member of the House Judiciary Committee sent Mayorkas a new letter yesterday calling him out for his unwillingness to provide concrete solutions to the immigration crisis. The memo states, “Your failure to be prepared for the hearing is especially disappointing because we sent you a letter 13 days ago specifically asking that you come prepared with detailed data related to border security and immigration.”

The comment is in reference to an earlier letter sent on April 19 in which he requested that the secretary prepare border patrol encounters and “gotaways” data, as well as documentation on immigration-related programs and protocols currently being followed. However, during his testimony, Mayorkas failed to provide crucial data, including the number of illegal migrants released into the U.S. despite being on the terrorist watchlist or no-fly list.

Jordan wrote, “Now that you have had time to find the answer to this question, I ask that you provide the Committee with the number of illegal aliens on the terrorist watchlist who have been encountered at the southwest border and subsequently released in the United States, as well as the current status and disposition of each of these cases.”

The DHS Secretary also failed to share information on how the department planned to follow up on the deportation of immigrants who had received their final orders of removal. This number currently stands at 1.2 million illegal aliens. Rather than discussing deportation plans, Mayorkas said that the Border Patrol as lacking the needed officers and resources to follow the law.

To this, Jordan responded in his letter, “The American people see through this excuse. You cannot claim to lack resources to remove aliens, while at the same time request fewer resources in your recent budget request.” He then requested that Mayorkas reveal the number of ICE agents it would take to deport these immigrants.

Jordan also scathingly pointed out what he views as hypocrisy from the DHS, saying they claim they must follow asylum laws while simultaneously disregarding other immigration laws like 8 U.S.C. 1231. These statutes require the deportation of illegal immigrants “within 90 days” of receiving a final order, but the rule has largely been disregarded under the Biden administration. Jordan stated that Mayorkas’ “refusal” to deport these illegal immigrants while releasing 836,000 others into the U.S. highlighted his “complete disregard of the law.”

Jordan concludes his letter demanding more accountability from the DHS and Biden administration at large.

The American people deserve a Secretary of Homeland Security who will actually protect the homeland from terrorism, secure our border, and enforce our immigration laws. More importantly, they deserve accountability for the Biden Administration’s flagrant disregard of our immigration laws in furtherance of its radical, open-border agenda.

Mayorkas stated last week that he anticipates a spring migrant spike that might see daily border crossings reach 18,000. The Secretary acknowledged this would “seriously strain” DHS’s capabilities to respond.

Some in Shanghai get out for a rare stroll; Beijing tightens COVID curbs