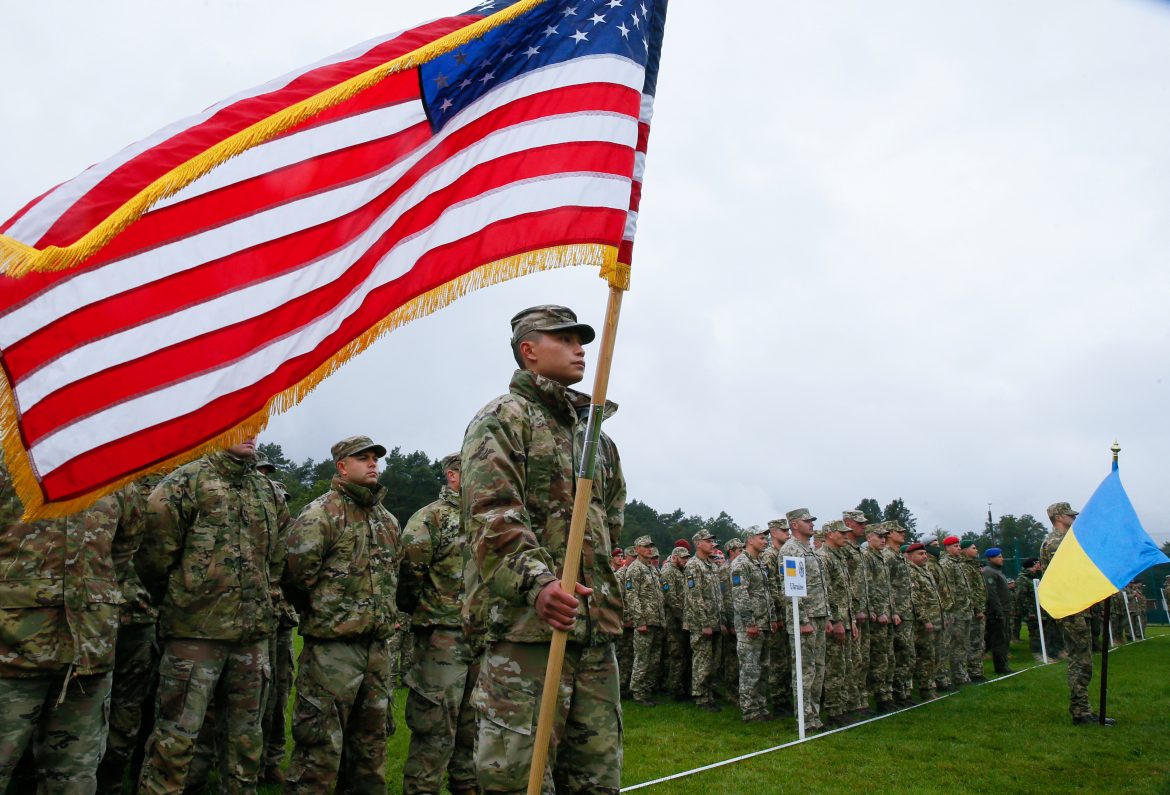 The House of Representatives passed a bipartisan defense bill that includes new military spending, military justice reform, funding for an independent Afghanistan probe, and protection against the dishonorable discharge of military service members for their vaccination status.

The House voted 360-70 in favor of the bill to pass a compromised form of the National Defense Authorization Act (NDAA) on Tuesday. The vote was a measure of bipartisan resolve with only 52 Democrats and 19 Republicans voting against the measure. The annual defense bill had previously stalled in the Senate after negotiations regarding an amendment to ban the importation of goods from China’s Xianjiang region failed to pass due to a procedural problem. The new version passed by the House includes this amendment, but the bill still needs to secure 60 votes to pass the Senate as of this writing.

The bill currently has a $770 billion price tag, including an additional $25 billion given to the Pentagon over the White House’s original request of $740 billion. This bill approves funding for thirteen Naval ships and over 100 new fighter jets, as well as a 2.7% pay raise for the military, among other elements.

Grave concerns about Russia and China prompted some parts of the 2,000-page legislation. Both nations have developed and successfully tested hypersonic missiles, prompting General Mark Milley, chairman of the Joint Chiefs of Staff, to label it a “Sputnik moment” illustrating the fact that there are areas of U.S. military technology that have fallen behind its rivals. The legislation specifically instructs President Biden to develop a “Grand Strategy with Respect to China” in order to keep a closer watch on the developments coming out of the communist superpower.

“There are a whole bunch of provisions in this bill to help push the Pentagon in the correct direction, to help make sure that we give them the help they need,” Democratic Washington Representative Adam Smith said. He also expressed hopes that Pentagon would accept the “push they need to adapt the technology” needed to go in “better directions.”

The bill provides this push through an emphasis on researching new technologies, like artificial intelligence, hypersonic missile systems, and quantum computing.

Both nations have acted aggressively towards neighbors in recent months. The House’s approved $300 million in support for Ukraine’s military as they face a potential Russian invasion. The House also added $7.1 billion to the Pacific Deterrence Initiative to address destabilizing movements from China in that region.

Representative Mike Rogers (R-Ala.), top Republican on the House Armed Services Committee, said that the bill accomplished the responsibility of “providing the authorities and resources our service members need to defend our nation and defeat our adversaries.”

"Congress has no greater responsibility than to provide for our defense & to make sure the brave Americans who wear the uniform have the best equipment & training to defend our liberty & freedom. I am proud of the role this bill plays in that vital effort"https://t.co/iuLY7LQWTx pic.twitter.com/1oANv4p9FK

The bill includes several other notable non-budget amendments, including Representative Mark Green’s (R-Tenn.) ban against dishonorable discharges for unvaccinated military service members. Green stated he was “proud to have successfully fought to have my amendment banning dishonorable discharges for service members who refuse to take the COVID-19 vaccine included in the legislation.”

The final bill also dropped a controversial clause that would have forced females to register for the draft if one were needed.

Additionally, the bill initiated an independent Afghanistan War Commission to probe the 20-year war in the country, specifically information around the disastrous pull-out. Among other things, the Commission will look into the munitions that were left behind and have now fallen into the hands of the Taliban, as well as what plans the White House has to evacuate those still stuck in the country.