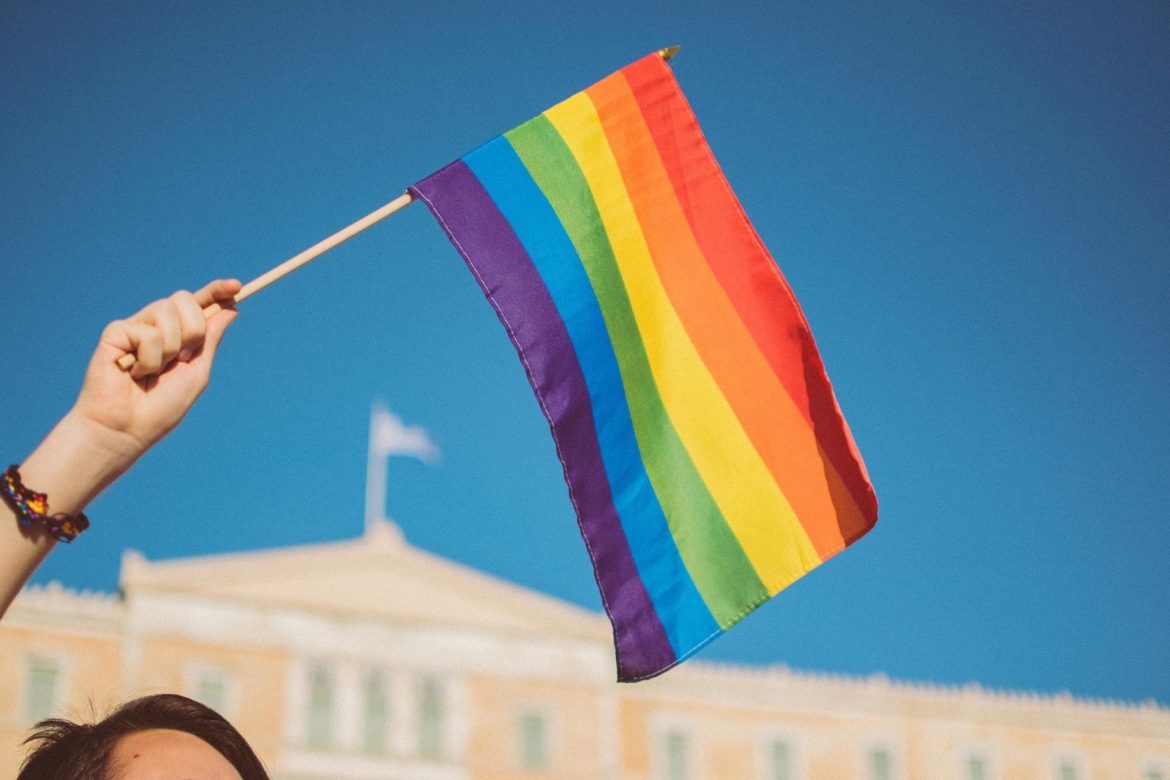 A group of 13 House Republicans, led by Arizona’s Andy Biggs, are requesting a full financial report of the Defense Department’s Pride Month promotion expenses, according to a report by the Daily Caller.

“Spending taxpayer dollars to advance the Left’s woke LBGTQ agenda is an unacceptable use of taxpayers’ dollars,” the Republicans wrote in their letter to Defense Secretary Lloyd Austin.

Instead of wasting money promoting Pride Month you should be more focused on ensuring that our military is prepared to defend our country. Please provide us a breakdown by branch of how much money your department will spend on Pride Month related activities this year.

“The U.S. military is designed to defend our nation and our freedoms. However, it is unacceptably using taxpayer money to advance a social agenda and virtue signal,” Biggs told the Daily Caller.

“Adversaries like China and Russia are making a mockery of the Biden administration’s leadership priorities. We should be promoting our military capabilities—not rainbow bullets,” Biggs added. “Secretary Austin must provide a breakdown of how taxpayer money is being spent during Pride Month and how these initiatives enhance military readiness.”

Throughout June, the USMC takes #Pride in recognizing and honoring the contributions of our LGBTQ service members. We remain committed to fostering an environment free from discrimination, and defend the values of treating all equally, with dignity and respect.#PrideMonth #USMC pic.twitter.com/MOyvFmyJiB

As FISM News previously reported the U.S. Air Force even intended to host a drag queen story hour event at a library on Ramstein Air Force Base in Germany. A similar event was held the previous year but at an off-site location, but this year’s story hour was canceled after blowback from Florida Republican Senator Marco Rubio.