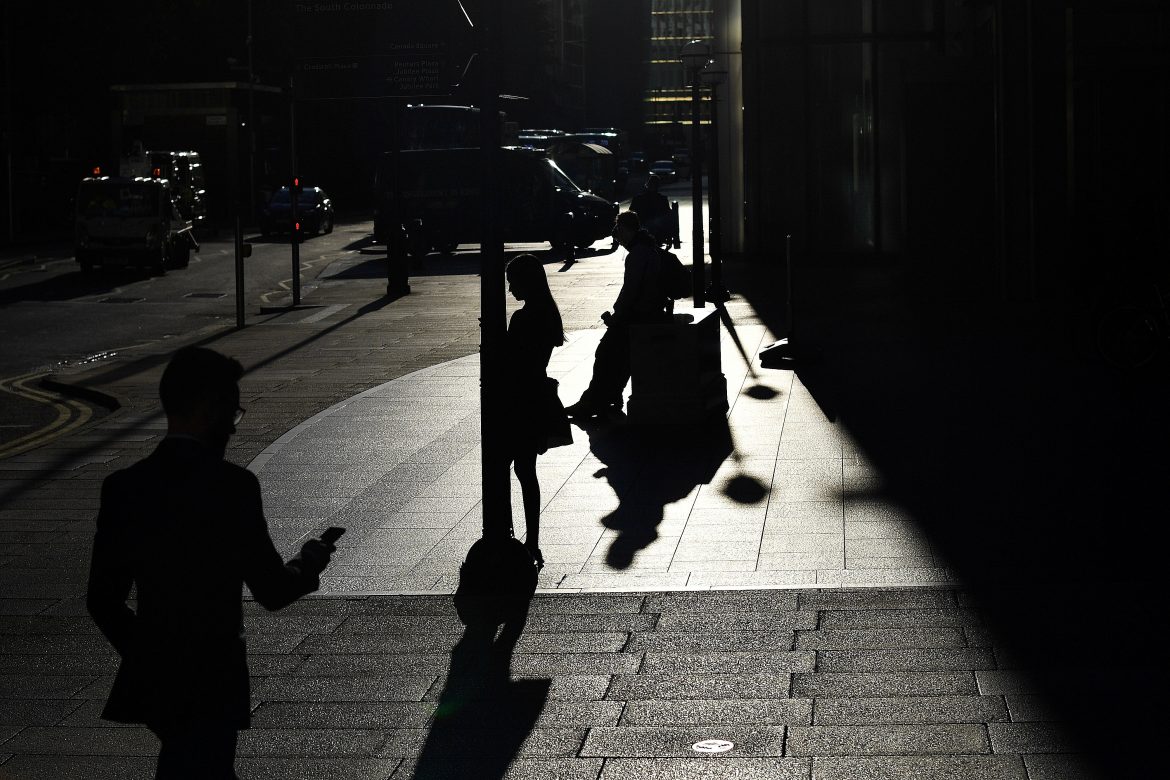 It was revealed this week that, beginning in late September, law enforcement officials in Ohio executed a massive sting that yielded a record number of arrests 161 and resulted in the identification of 51 potential victims of human trafficking.

Dave Yost, a Republican who has served as Ohio’s attorney general since 2019, confirmed the numbers in a release.

The sting, referred to officially as “Operation Ohio Knows,” took place from Sept. 24-Oct. 1 and was undertaken by representatives of the FBI as well as state and local law enforcement agencies with the help of non-governmental and nonprofit organizations.

“The most important work the FBI does is protecting the most vulnerable in our society,” FBI Cincinnati Special Agent in Charge J. William Rivers said. “Our goal through these efforts is to work with our partners across Ohio to help recover victims and arrest those responsible for their exploitation.”

Operation Ohio Knows resulted in the arrest 161 people who officials said tried to buy sex. Among the arrestees were three people accused of attempting to buy sex from minors.

“People who traffic other humans are doing it for a really simple reason — money,” Yost said. “And if there’s no demand then there will be no market,” Yost said during a press conference. “Reducing the demand means we reduce the number of people who are victimized by human trafficking.”

While he did not release the names of the accused, Yost said a firefighter, college professor, teacher, pilot, and municipal employees were among those arrested.

In addition to the 161 accused of attempting to solicit prostitution, the sting also resulted in the arrest of 50 people accused of seeking to sell sex. All told, law enforcement officials interviewed 51 potential victims of human trafficking, who were offered medical care and the benefit of various social services.

Mandie Knight, a human trafficking survivor, was among the numerous people who joined Yost at a press conference at Ohio’s Statehouse. She said the arrests of potential victims could prove a blessing.

“When I was being trafficked, I knew that law enforcement was somewhere I could turn to when I needed a safe way out, and that’s what happened,” Knight said. “Had I not been arrested, had I not gone to jail, and had I not suffered some consequences for the decisions I was making, I wouldn’t be here today and I wouldn’t be as successful in life.”

Most of the people arrested were charged with engaging in prostitution, a first-degree misdemeanor. Some arrestees face additional charges stemming from the alleged possession or drugs or firearms.

Under a new Ohio law, if convicted each person would be forced to undergo human trafficking education.