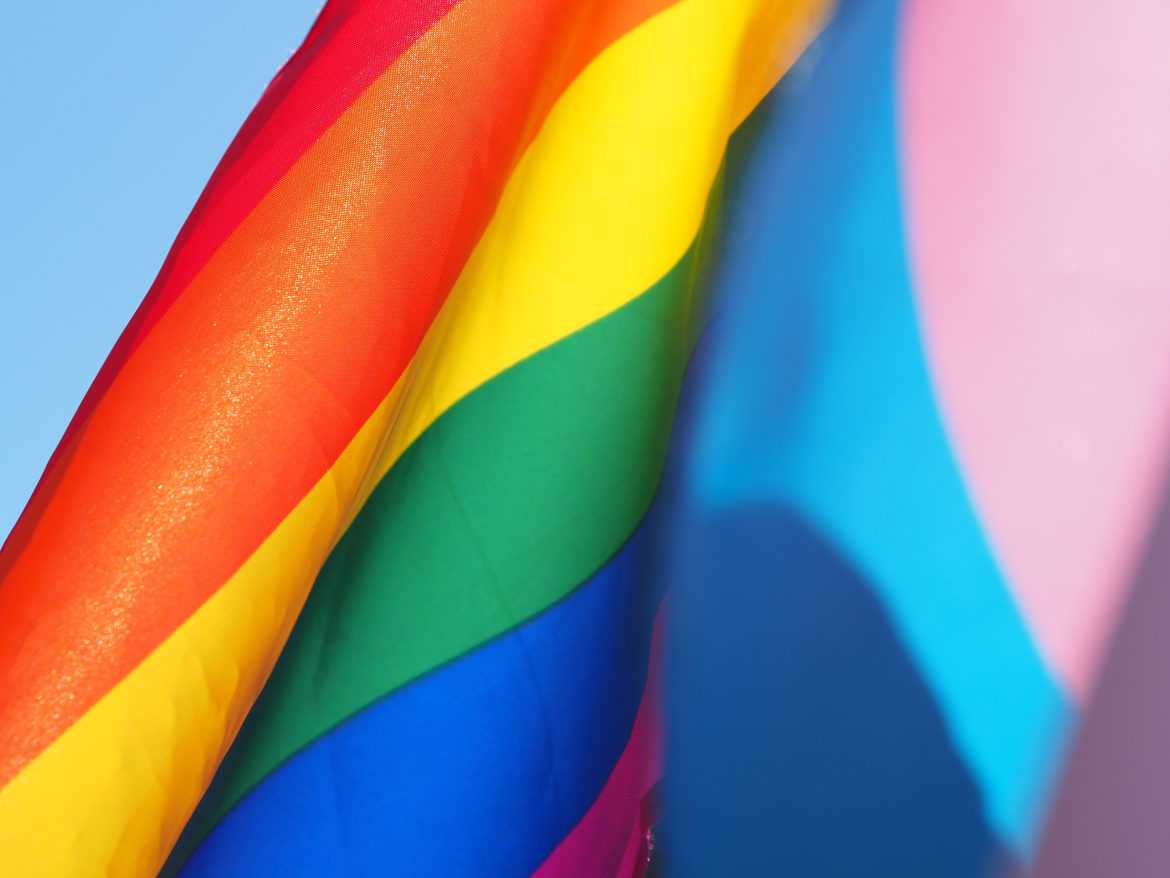 A group of over 400 current and former Republican officials and politicians have signed a letter urging GOP senators to codify same-sex marriage into federal law, abandoning the traditional platform of the party.

“We call on the U.S. Senate to pass the Respect for Marriage Act and reaffirm that marriage for gay and lesbian couples is settled law,” the letter reads.

Per the Washington Post, the letter is “part of a campaign led by Ken Mehlman, who managed former president George W. Bush’s 2004 reelection campaign and later served as Republican National Committee chairman.” Mehlman came out as gay more than a decade ago.

The letter cites the conservative values of family and individual liberty as reasons for passing The Respect for Marriage Act, which Senate Majority Leader Chuck Schumer said will be brought to the floor for a vote in the coming weeks.

“As Republicans and conservatives, we believe strong families and lasting relationships strengthen communities, and civil marriage is a fundamental freedom central to individual liberty and the pursuit of happiness,” the letter reads. “We stand with the 71 percent of Americans today, including a majority of registered Republicans, who support the freedom to marry for all Americans.”

In late July, the House passed the legislation 267-157, with 47 House Republicans siding with Democrats in favor of the bill.

Other more conservative senators have come out against the legislation. Texas Senator Ted Cruz shared a tweet this week that called the bill a threat to religious freedom and Republican support for it a “complete betrayal.”

Following the bill’s passage in the House, a group of 83 religious organizations penned a letter to Senate Minority Leader Mitch McConnell urging Republican senators to reject the legislation.