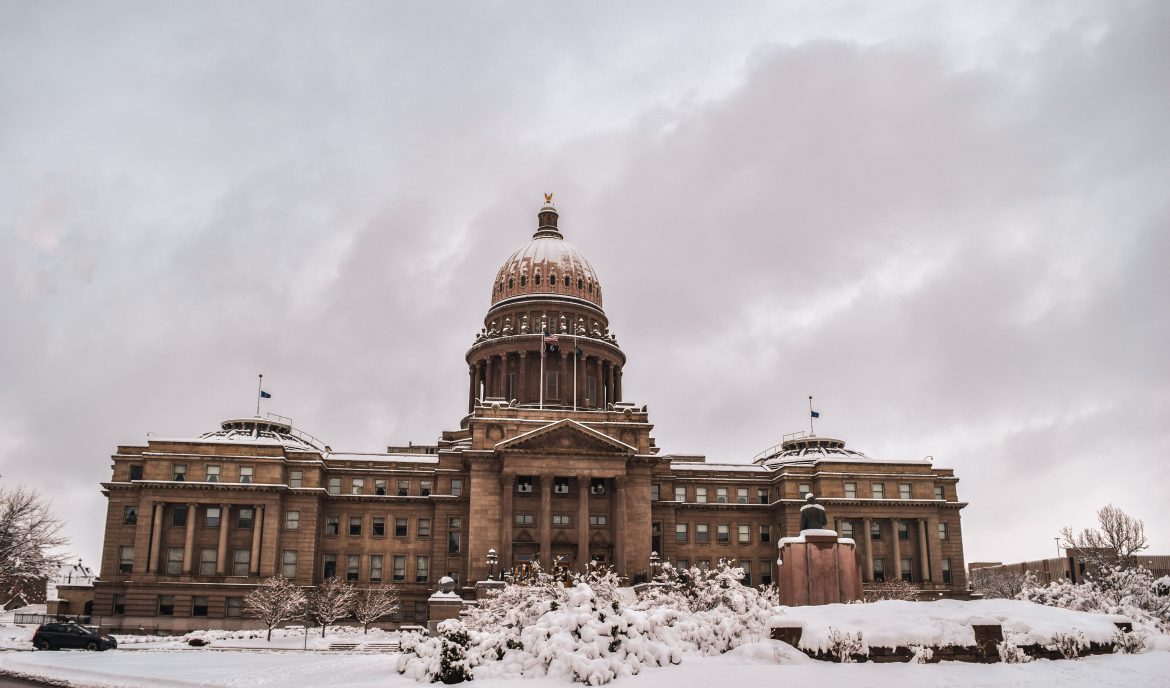 Tuesday, the Idaho House of Representatives passed what would, if signed into law, become the nation’s most punitive law against transgender treatment for children.

House Bill 675, introduced in February by state Rep. Bruce Skaug, would classify as a felony almost any gender-affirming or reassignment treatment administered to a child, including:

The bill, which passed the house by a vote of 55-to-13 with two representatives abstaining, would modify an existing law that classified the genital mutilation of females as a felony.

While H.B. 675 is one of numerous transgender bills working through state legislatures around the nation, Idaho’s proposed law opens the door for the stiffest penalty. As written in the bill, people found guilty of the above-mentioned acts could be “imprisoned in the state prison for a term of not more than life.”

This would not mean that anyone found guilty would automatically receive a life sentence, but a policy would be in place that would allow a judge to issue such a sentence.

The law would prohibit gender-reassignment surgeries and treatments only among children under 18.

“This bill is about protecting children which is a legitimate state interest. We do that all of the time,” KTVB-TV, a Boise-based NBC affiliate, quoted Skaug as saying. “We need to stop sterilizing and mutilating children under the age of 18. This bill is not about the adults or adult trans community at all; it is about children.”

Skaug later added, “If we do not allow minors to get tattoos, smoke cigarettes, and drink alcohol or sign legal contracts why would we allow them to make decisions to cut away organs based on their feelings during puberty time? That’s wrong. They’re not ready for that.”

H.B. 675 drew intense criticism from the Left, both inside the state and around the nation.

“These bills do nothing to invest and protect Idaho youth and families, and Idahoans deserve better,” Chase Strangio, the deputy director for transgender justice at the American Civil Liberties Union, told The Hill. “Criminalizing healthcare for transgender adolescents is counter to science, medicine and ethics, and we stand ready to fight any attack on transgender youth and their families.”

The bill currently sits in the Idaho senate, in which Republicans hold a 28-to-7 majority. Idaho Gov. Brad Little, a Republican, has not commented on the passage of H.B. 675, and it is unclear if he would choose to sign or veto the bill.

In 2020, he signed into law bills prohibiting biological males from competing in sports against biological females and forbidding transgender or nonbinary people from altering their birth certificates.

Accused Kaseya hacker appears in US court for arraignment