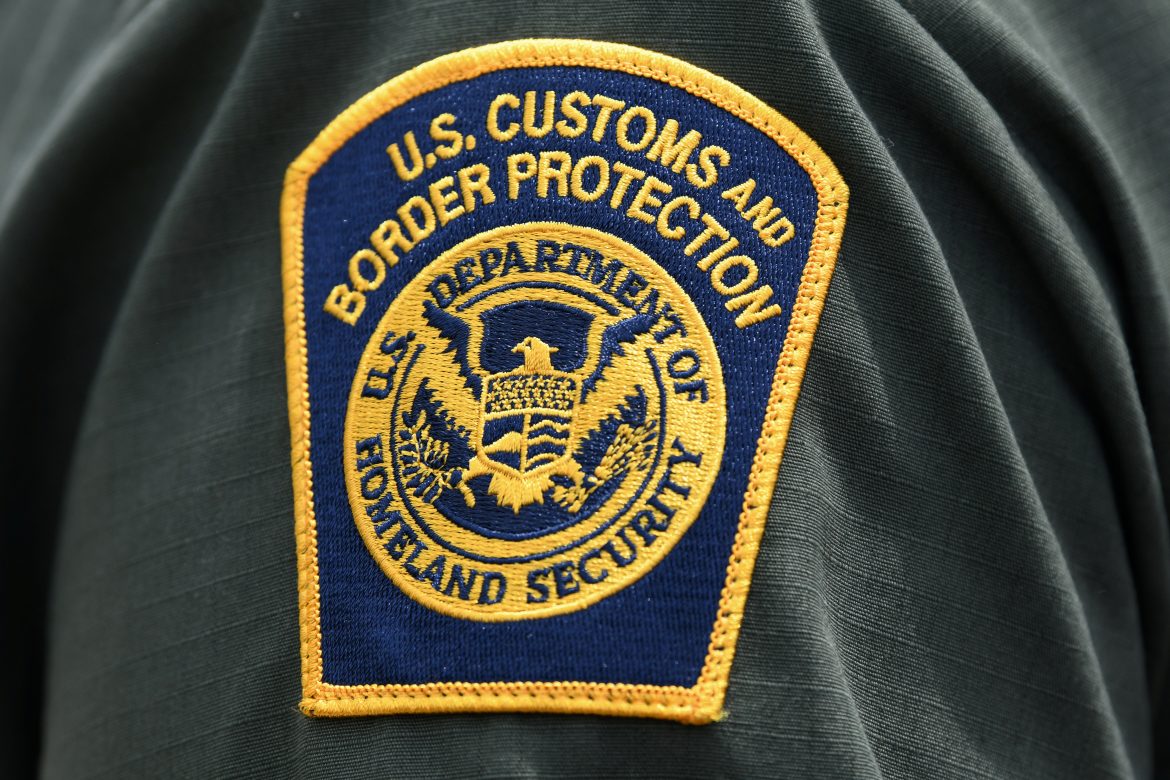 As the effects of the border crisis continue to ripple across the nation, those as far away as Idaho are experiencing the effects, as they are seeing an overwhelming surge in fentanyl seizures.

“It’s bad, and it’s getting worse,” said Governor Brad Little (R-Idaho), who is among 25 governors who penned a letter to President Biden urging him “to bring an end to the national security crisis created by eight months of unenforced borders.”

The letter goes on to read:

The months-long surge in illegal crossings has instigated an international humanitarian crisis, spurred a spike in international criminal activity, and opened the floodgates to human traffickers and drug smugglers endangering public health and safety in our states. A crisis that began at our southern border now extends beyond to every state and requires immediate action before the situation worsens.

According to Little, Biden has not responded to the letter. He voiced his frustration with the lack of urgency from the White House, saying “This is a crisis; we’ve got to address this.”

“These drugs come from one place, and that’s south of our border,” said Capt. John Kempf of the Idaho State Police in an interview with Fox and Friends. “This is not something we can arrest our way out of. We have to deal with the supply side, and that is doing something about our borders.”

Canyon Co. Sheriff Kieran Donahue described the way in which the fentanyl crisis is placing law enforcement in harm’s way as they are forced to interact with drug cartels and risk potentially lethal exposure to the deadly drug. He cites a recent incident in which one of his officers was inadvertently exposed to fentanyl during a routine search and had to be placed on a Narcan IV drip “to save his life.”

He went on to compare the reactionary approach officers are being forced to take in dealing with the crisis to “putting a band-aid on a flowing artery.”

In a statement released Monday, the Drug Enforcement Agency referred to the flood of the deadly narcotic into the U.S. as “an unprecedented crisis.” The agency reported an increase of 275% in seizures of pills containing fentanyl in the nation between 2020 and 2021, noting that most of the drugs entering the U.S. are produced in Mexico with chemicals supplied by China.  According to the statement, two milligrams of fentanyl, which is small enough to fit on the tip of a pencil, is considered a lethal dose.

The statement also revealed that there were nearly 3,000 seizures of illegal firearms in connection with drug trafficking investigations in America this year alone.

According to the Centers for Disease Control and Prevention (CDC), more than 93,000 people died of a drug overdose in the United States last year.

Donohue and several other law enforcement agency representatives met with President Trump in 2019 to discuss the influx of drugs entering the country.