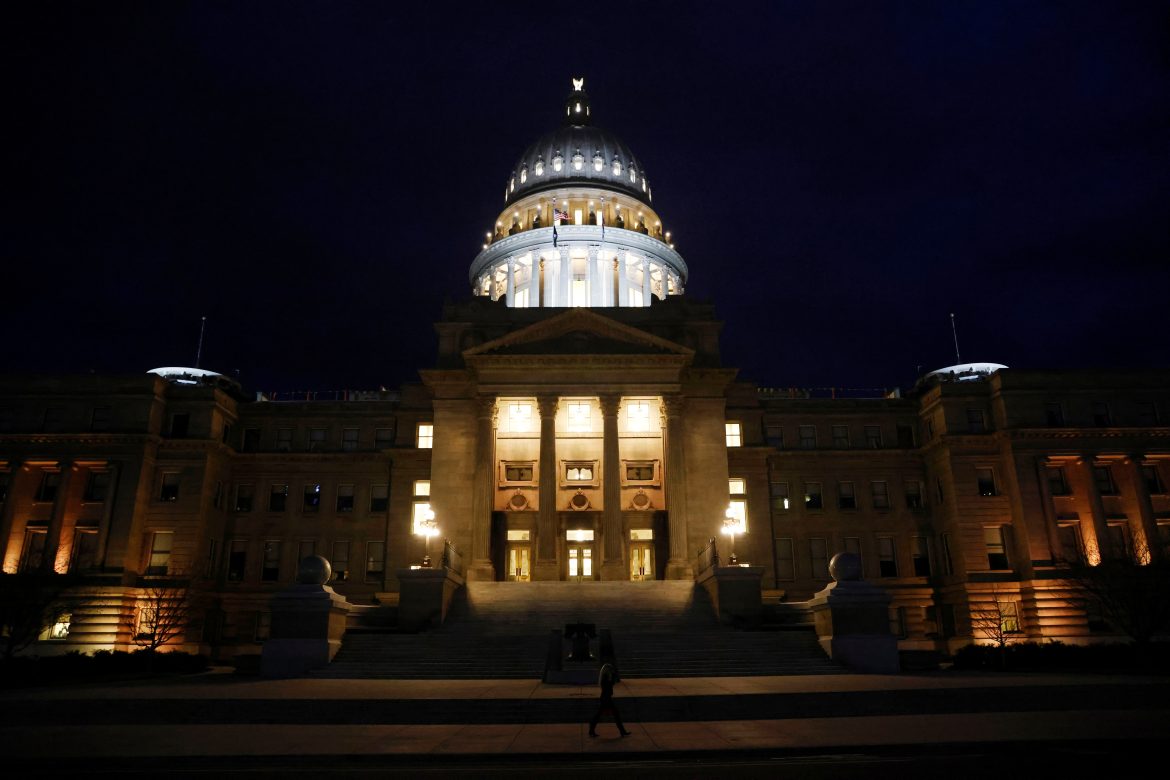 Idaho’s “heartbeat bill,” which prohibits abortion after a detectable heartbeat, has been temporarily blocked by a state Supreme Court order. It will remain blocked until the justices can hear a challenge from Planned Parenthood.

SB 1309 bans an abortion procedure when a heartbeat can be detected in an ultrasound of the preborn child, which usually occurs around the sixth week of pregnancy. It was set to come into effect on April 22 after being signed into law by Idaho Gov.  Brad Little in late March.

On March 30, Planned Parenthood Great Northwest, Hawaii, Alaska, Indiana, Kentucky – which operates three abortion clinics within Idaho – petitioned Idaho’s Supreme Court to temporarily block the recently signed SB 1309 so that it could not start “wreaking havoc on this state’s constitutional norms and the lives of” Idaho citizens.

On Friday, the state’s top court granted this petition in a 2-page order that notes the court was requested by “both parties” to preserve “the status quo” until a later hearing.

As FISM previously reported, Idaho’s bill is modeled on the Texas law that allows private citizens to enforce the law by suing abortion providers who perform the procedure inside state lines. This effectively creates a cash bounty. In Idaho, only family members of the aborted child can initiate the lawsuit, which narrows the potential litigants from Texas’s original design.

Successful lawsuits can net plaintiffs, at minimum, a $20,000 judgment plus legal fees. SB 1309 also allows for lawsuits to begin up to four years after the illegal abortion date. Rapists would be prohibited from suing.

SB 1309 passed through the State Senate in early March. It then passed the House of Representatives with a 51-to-14 vote on March 14.

“We are thrilled that abortion will remain accessible in the state for now,” Rebecca Gibron, interim CEO of Planned Parenthood Great Northwest told NBC News. “But our fight to ensure that Idahoans can fully access their constitutionally protected rights is far from over.”

The state’s Supreme Court ordered both Planned Parenthood Great Northwest and the state to file further briefs so they could make a further determination.

Planned Parenthood remains adamant that Idaho’s heartbeat bill is unconstitutional as a violation of Roe v. Wade. However, the Federal Supreme Court is set to review that former court decision in an upcoming hearing on Mississippi’s 15-week abortion ban. The 6-3 conservative majority may potentially limit or completely overturn current national laws in favor of pro-life legislation.

As of this writing, the Idaho Attorney General’s office, which is representing the state in the court process, had not issued a comment on the freeze.