Study: If you’re under 40, you should probably avoid alcohol 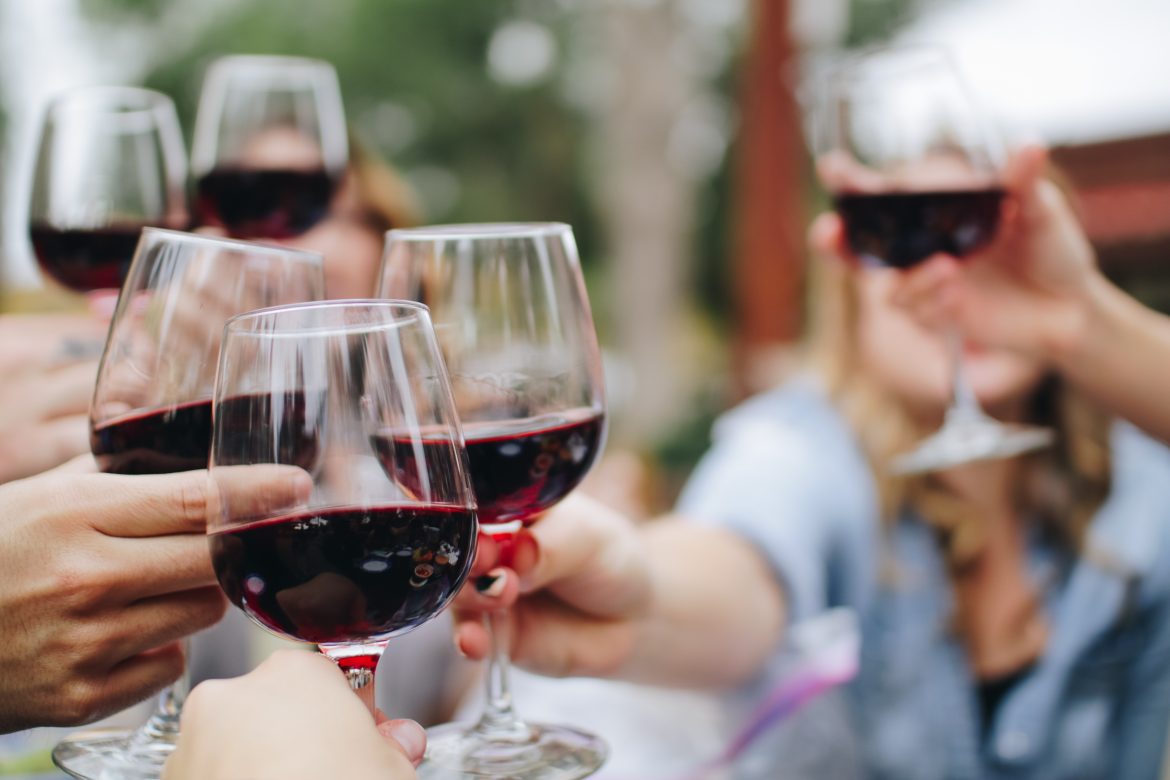 New research suggests that adults over the age of 40 may benefit from drinking alcohol in moderation. For those under 40, however, the risks likely outweigh any rewards.

The Global Burden of Diseases study, which is funded by the Bill and Melinda Gates Foundation, tracks premature death and disability from over 300 diseases around the globe.

The research, published this month in The Lancet, suggests that “small amounts of alcohol might lower the risk of some health outcomes but increase the risk of others, suggesting that the overall risk depends, in part, on background disease rates.”

The researchers also highlight evidence that suggests there should be specific recommendations based on age and location with stronger interventions for younger individuals.

The analysis evaluated 30 years of data on people ages 15 to 95 from 204 countries and territories. It estimates that 1.34 billion people around the world consumed harmful amounts of alcohol in 2020.

According to 2019 National Institute on Alcohol Abuse and Alcoholism study 25% of Americans reported that they had drank in excess or participated in binge-drinking within the past month.

Researchers found that more than 59% of the people who had patterns of “harmful consumption” were between the ages of 15 and 39. Over two-thirds were men. The results show that for those under the age of 40, there is an increased risk of injury from motor vehicle accidents, suicides, and homicides.

The study had previously recommended that governments should encourage the public to abstain from alcohol, even in moderation or occasional consumption, due to the negative impact on health.

However, this new analysis indicates that while younger individuals may face a greater risk — suggesting the strictest guidelines for men under 40 — older adults without comorbidities or underlying diseases may benefit from an occasional drink.

The authors explain that the research indicates that “low levels of alcohol consumption are associated with a lower risk of some disease outcomes and an increased risk of others.” Therefore, alcohol consumption recommendations should be tailored based on many different variables such as age, region, and background.

The research also suggests that current guidelines for alcohol consumption thresholds “are too high for younger populations in all regions.” The authors conclude that “the relationship between moderate alcohol use and health is complex and has raised a great deal of controversy in the scientific literature.”

Previous research has linked alcohol use to heart health, some cancers, liver damage, and premature aging. A study published in March 2022, found that there was a strong correlation between drinking alcohol and brain shrinkage.

The study results concluded that drinking caused macrostructure and microstructure changes in both gray and white matter, causing brain aging and decline in cognitive functioning in addition to other chronic health problems.

Another study found that alcohol-related deaths increased by 25% during the pandemic and increased by 85% for women between 1999 and 2017. Experts anticipate that in the coming years the data will be far worse with rates increasing at a steady pace.

Dr. Emmanuela Gakidou, professor of health metrics sciences at the University of Washington’s School of Medicine and senior author, said, “Our message is simple: young people should not drink, but older people may benefit from drinking small amounts.”

“While it may not be realistic to think young adults will abstain from drinking, we do think it’s important to communicate the latest evidence so that everyone can make informed decisions about their health,” Gakidou said.