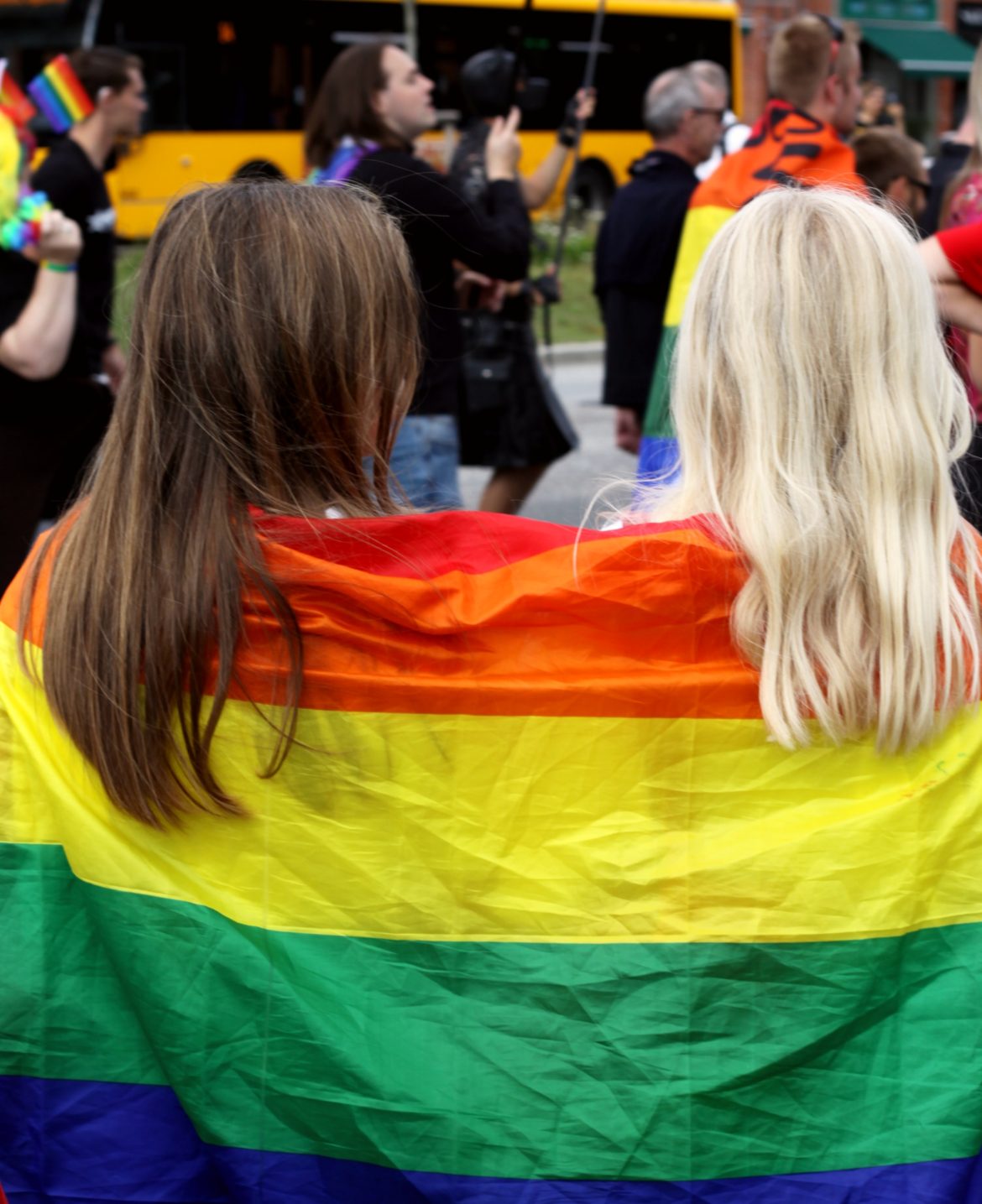 The festival is being promoted by LGBTQ+ Center Lake County. Executive Director Nikki Michele said the group is “thrilled to once again bring this important community event to downtown Waukegan” in a statement to Chicago’s Daily Herald.

“In a time when we are watching our human rights get rolled back at an unprecedented rate, it is vitally important that we counteract hatred with LOVE. Providing this safe and inclusive space for our LGBTQ+ family to celebrate our joy is more important than ever before,” Michele added.

The announcement was met with condemnation on social media, with some users calling out what they view as a blatant effort to indoctrinate children to transgender ideology.

One person referred to the event as “Child abuse sponsored by the state.”

Transgender ideology has permeated virtually every aspect of American culture, including classrooms, sports, politics, and the media, and has increasingly targeted children. FISM News previously reported that some members in the medical community believe the concerted effort to promote gender dysphoria among children can be extremely harmful to children’s well-being.

Brown University professor Lisa Littman explored the growing phenomenon of “rapid onset gender dysphoria” in a 2018 study which focused on adolescent girls and found that “unprecedented numbers of adolescent girls are now identifying as transgender, despite never having questioned their gender identity in the past.” Littman also noted a significant increase in the number of young people seeking harmful gender reassignment surgeries.

The number of adolescent girls who have undergone gender reassignment treatments, such as puberty blockers and surgeries, has risen by 4,000% in the U.K. in the past decade, according to a study published by the Edwin J. Feulner Institute in March of 2021.

“This ‘gender-affirming’ treatment protocol causes serious and irreversible medical harms,” she continued.” The American College of Pediatricians determined that puberty blockers not only prevent the development of secondary sex characteristics, but also “arrest bone growth, decrease bone accretion, prevent the sex-steroid dependent organization and maturation of the adolescent brain, and inhibit fertility by preventing the development of gonadal tissue and mature gametes for the duration of treatment.”