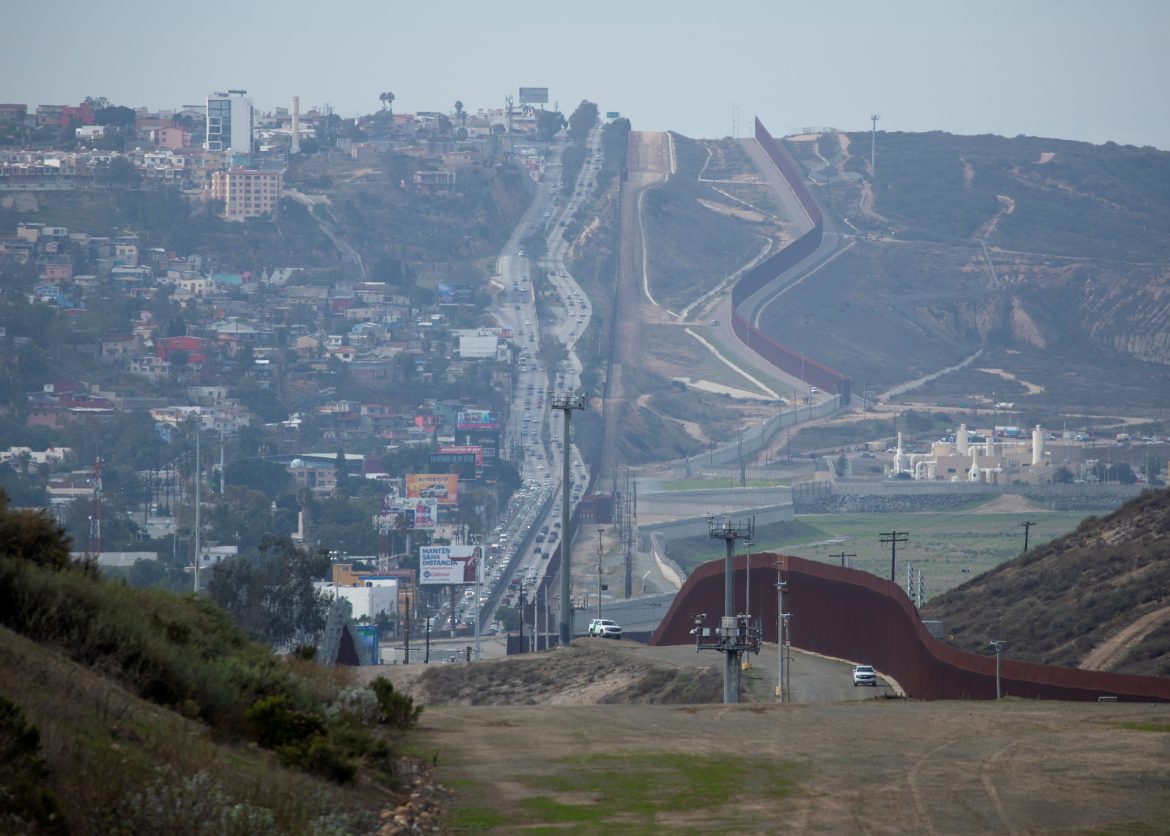 The crisis at the U.S. Southern border continues to worsen, overwhelming previous records. The pace of immigrants crossing the border this year is advancing with statistics showing an over 40% increase of migrants compared to 2021, a year which was itself notable for record numbers on the southwest border.

The Department of Homeland Security filed a new document in Texas v. Biden yesterday presenting the preeminently high number of migrant encounters in April. U.S. Customs and Border Patrol (CBP) encountered 201,800 illegal immigrants along the Southwest border over the 30-day period. This makes for the highest month of apprehensions in U.S. history.

The story was originally reported by Fox New’s Bill Melugin:

BREAKING: There were 234,088 migrants encountered at the Southern border in April, per a DHS court filing today. That’s the highest number in DHS history.
117,989 migrants were released into the U.S. in April.
113,248 were removed, including 96,908 expelled via Title 42. @FoxNews

As previously reported by FISM News, numbers had reached a two-decade high when migrant encounters exceeded 200,000 for the months of July and August of 2021. Immigration numbers were up 300% from the previous year but were driven in part by a surge in Haitian nationals seeking U.S. entry from Mexico. Meanwhile, a February report showed a 63% year-over-year increase from 2021 to 2022.

A comparison of CBP data illustrates the dramatic surge in border crossings. As of the first half of 2021, there were 901,216 recorded crossings. The migrant encounters had already surpassed that number at 1,060,954 by the end of April of this year. The new court filing combined with previously known statistics indicates a total of 1,262,754 encounters counted thus far in 2022. Compared to the 531,585 total from January through April of 2020, we see a 42% overall increase.

As Democrats led by President Joe Biden push to end Title 42 next week, the new DHS court filing is notable for another reason. This Trump-era pandemic measure allows CBP to turn away migrants at the border if they pose a safety risk to the U.S. According to the filing, 94,658 immigrant encounters from April ended in a Title 42 expulsion.

Experts have previously warned that ending Title 42 could have dire consequences for the border. Texas Attorney General Ken Paxton tweeted that the numbers are proof that Title 42 is important “to stop the deluge.”

Biden’s Border Crisis continues its record breaking pace. Americans can clearly see that Title 42 is working to stop the deluge, but Biden is intent on ending it. I’ll keep fighting to secure our borders. https://t.co/k90YLWNYh0

In April, a Federal judge placed a stay upon lifting Title 42. U.S. District Judge Robert Summerhays is expected to issue a final ruling by May 23, which is the date the Centers for Disease Control has earmarked for ending the order.

Experts expect immigrant encounters to reach 18,000 a day. However, a DHS senior official recently argued to the Senate Homeland Security that Title 42 has worked to increase the total number of illegal migrants by increasing repeat encounters with individual offenders. According to Blas Nunez-Neto of DHS, the order removes consequences which encourages multiple border crossing attempts.

This is a crisis. https://t.co/8r6bbAzxoP

U.S. traffic deaths in 2021 jump to highest number in over 15 years