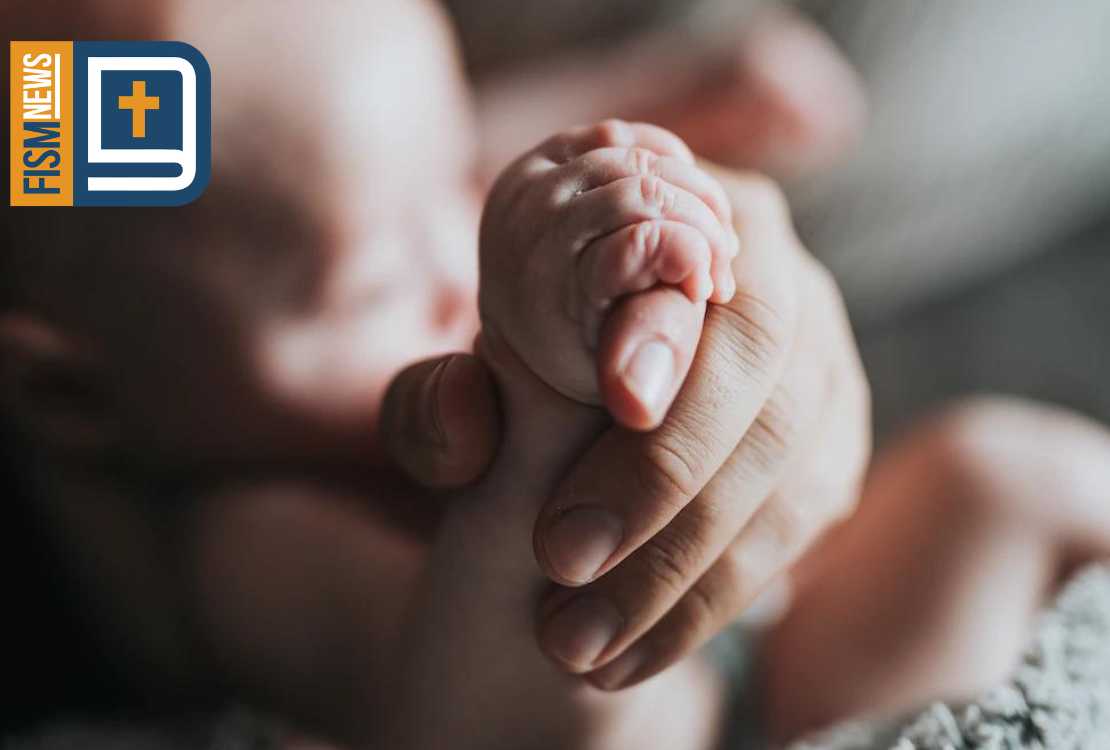 Earlier this week, the 7th Circuit Court of Appeals in Indiana codified a 2016 law upholding the human dignity of aborted children, by reaffirming that medical facilities cannot discard the remains of aborted babies, according to reports from Reuters and The Christian Post.

The court wrote in its Monday ruling,

Indiana does not require any woman who has obtained an abortion to violate any belief, religious or secular. The cremate-or-bury directive applies only to hospitals and clinics. At all events, a moral objection to one potential implication of the way medical providers handle fetal remains is some distance from a contention that the state compels any woman to violate her own religious tenets.

Mike Richter, President and CEO of Right to Life, praised the decision. He said,

The Seventh Circuit is making it clear challenges like the one brought against Indiana’s law will no longer succeed in federal court, following the Supreme Court’s full reversal of Roe vs. Wade in its Dobbs decision. We thank Attorney General Todd Rokita for moving swiftly to defend Indiana’s law before the Seventh Circuit.

Reports indicate that the plaintiffs are looking to appeal the ruling.

There is much for Christians to consider when reading this report.

First, we can be encouraged by this law that upholds the pro-life worldview. Though it is heartbreaking that it must come with the presupposition of a child having been aborted, it openly supports and defends the dignity of human life.

For thousands of years, civilized society has understood that a proper, dignified burial is part of being human. The ancients would only withhold a proper burial in extremely rare cases, such as when it applied to mortal enemies who were killed in battle or to those who were considered extremely degenerate.

I believe this universal human understanding, which has lasted for millennia, was given to us by God. It is a final reminder that the person who has died, though they no longer have life in their body, held special dignity and honor in life as the pinnacle of God’s creation.

In that same light, Christians should be equally shocked and outraged that there are many today who, after perpetrating or encouraging the murder of an innocent child in the womb, would barbarically withhold any dignity from that tiny victim by even denying that the child should have a proper burial.

The plaintiffs in this case, along with many in the pro-abortion camp, would argue that a woman should have the right to discard her aborted child’s remains. Christians understand that this is cruel and satanic.

It is a painful reminder of the fact that there is not a single shred of goodness in the act of abortion, which is the brutal and violent murder of an innocent child in the one place they should be safest, their mother’s womb. God hates abortion, and so should we.

In the midst of all of this, there is a profound and beautiful encouragement for all Christians, young and old. It is this: No matter what happens to our earthly bodies, they will be perfected and restored by Jesus Christ at the Final Resurrection.

For Christians, we have much to look forward to in eternity. First, we have the promise of immediate, conscious presence with God upon the moment of death. We can trust confidently in Jesus’ words to the thief on the cross from Luke 23:43:

And Jesus said to him, ‘Assuredly, I say to you, today you will be with Me in Paradise.’

But more than this, we are promised an eternal, bodily existence with God in the New Heavens and the New Earth. Christians have argued for centuries about what exactly the “intermediate state” vs. the “Final Resurrection” looks like, but here is what I believe the Bible tells us, and where we can be confident:

Upon the moment of death: We will experience immediate, conscious presence with God and with the saints of old in heaven, though it is not necessarily a bodily existence (Luke 23:43, 2 Corinthians 5:8, Philippians 1:21-23).

At the Final Resurrection: We will experience, as Christ did, bodily, physical, literal resurrection, in which we will exist in perfection with God and the saints of old for all eternity, more fully alive than we ever were on earth (1 Corinthians 15, Philippians 3:20-21, Revelation 20-21).

We have tremendous hope, not only in our immediate presence with God upon death, but even more in our final resurrection to come at the end of all things. Preach this great hope to yourself every day, because if you belong to Christ, this is what awaits you.

I do not want to leave this topic behind without addressing the death of the little ones, and the question of their salvation.

Based on the testimony of scripture, on biblical theology, on God’s heart for the little ones, and on God-given human reason, it is my firm belief that every single little child who dies, either in the womb or in infancy or at a young age, is with the Lord.

We do not have time to go into the various Bible passages that support this, but I believe a simple glance at the heart of God is enough for us. He loves the little ones, and though they are sinful and in need of a savior, they are innocent in His sight of having committed willful sin. He salvifically loves the little ones and shows His saving grace on them, and I believe this same grace also applies to those with an infantile mind, such as the mentally disabled.

This is a beautiful reminder of the grace of God, amen? A child who is aborted, or who dies in infancy, cannot profess faith in Jesus Christ. But it is not a profession of faith that saves them. It is, just so for us as well, the blood of Jesus Christ spilled on their behalf and ours at Calvary. That is what saves them.

Even these little ones, whose bodies were terribly dismembered in life, will receive perfected bodies like their Lord in glory. This is magnificent news for sinners who have been redeemed by Jesus Christ!

For our citizenship is in heaven, from which we also eagerly wait for the Savior, the Lord Jesus Christ, who will transform our lowly body that it may be conformed to His glorious body, according to the working by which He is able even to subdue all things to Himself.  – Philippians 3:20-21