Indiana turkeys, Peanut Butter and Jelly, to be pardoned by President Biden 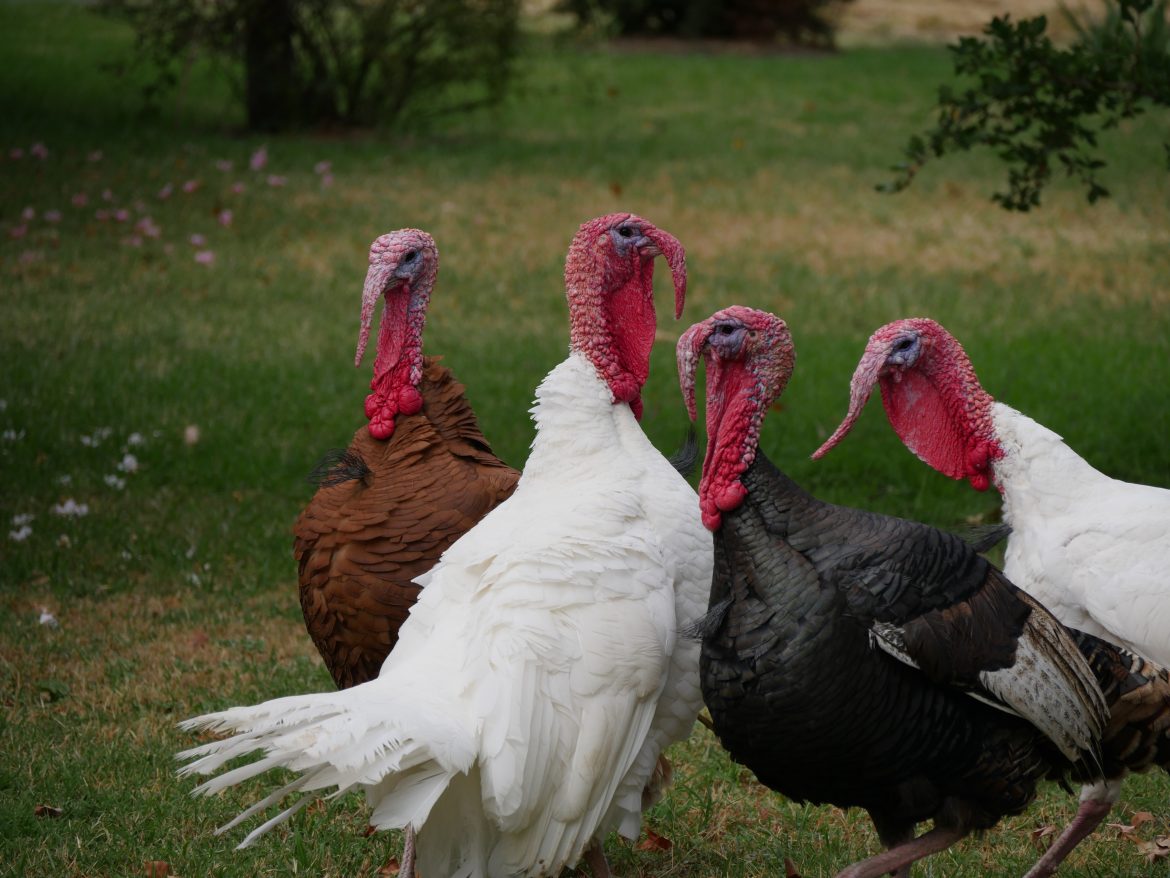 Approximately 46 million turkeys will be consumed this Thanksgiving, but two lucky Indiana turkeys, Peanut Butter and Jelly, will escape a dining room table thanks to a pardon by President Biden on Friday.

Meet Peanut Butter and Jelly, the turkeys who will be pardoned by @POTUS tomorrow. pic.twitter.com/36XjavdIlm

Indiana has the distinction of being the fourth largest turkey producer in the nation. After the pardoning ceremony the turkeys will be sent to Purdue University’s Animal Science Research and Education Center, where students will observe them to learn about the poultry industry and the effects of mandates on the industry.

The tradition of the presidential turkey pardon is believed to have first occurred in 1863, where it is rumored that President Lincoln granted clemency to a turkey, according to an 1865 dispatch by White House reporter Noah Brooks. However, the tradition did not stick. For years after the original pardon many Americans, the poultry industry in particular, would send turkeys to the White House as a gesture of goodwill and sometimes advertisement.

The first official pardon was granted in 1989 by President George H.W. Bush when he quipped, “But let me assure you, and this fine tom turkey, that he will not end up on anyone’s dinner table, not this guy — he’s granted a Presidential pardon as of right now — and allow him to live out his days on a children’s farm not far from here.”

While in office, President Donald Trump took part in the tradition, but added his own twist by taking to Twitter and letting Americans vote for the turkey that would be pardoned.

Many Americans are struggling to take joy in the traditional gesture of goodwill due to the climbing economic crisis. Inflation is at a 31-year high, meaning the price of the average turkey day feast will cost 14% more than it did last year. Some poked fun at the name of turkeys, saying we will all be eating PB&J this year because food is so expensive.

The FAMM Foundation created the #KeepThemHome hashtag in response to the turkey pardon, as a way of pushing for thousands who had been released from federal prison to stay in their homes during the pandemic to complete their sentences. Those people face returning to federal prison when the pandemic ends, and FAMM is requesting Biden grant clemency to those people so they may stay home for the duration of their sentences.

Others were quick to jump on the timing of the event with it happening so close to the announcement of the Rittenhouse verdict.

The turkey pardoning tradition is a goofy one meant to promote kindness, joy, and unity. However, this year it appears the gesture of good intent is one more thing that has brought strife and contention among the American people. At least it will be a happy Thanksgiving for Peanut Butter and Jelly.

Rare copy of US Constitution sold for $43 million

Criminals are hiding their funds online – $3.5 billion in cryptocurrency seized