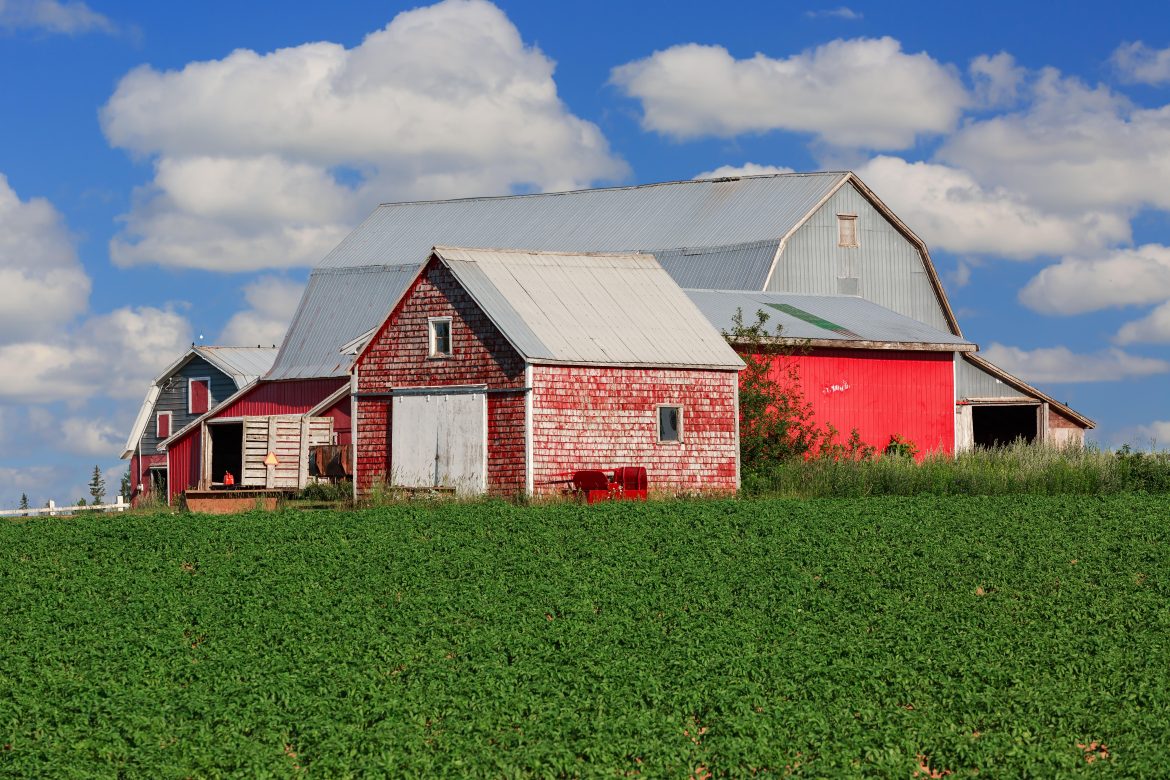 Rural households spent about 82% of their post-tax income on expenses in 2020, before the COVID-19 pandemic wreaked havoc with the U.S. supply chain and inflation rose to historically high levels. Now, according to research from Iowa State University, those same households are spending 91% of their take-home pay on necessary living expenses, leaving many families struggling to make ends meet.

The research notes that 2022 average expenses rose by 18.5% compared to their 2020 levels while the average pay of these households only increased by 6.1%. The difference means that the average rural household only has a $5,426 annual cushion of expendable money.

For this research, rural households were defined as those living in municipalities with a population under 2,500 or in the country.

According to the researchers, “The biggest inflationary impact on rural households has been the increased cost of transportation, which is essential in rural areas where residents have to drive longer distances to work, school, or to shop for daily needs.”

Gas prices reached a national average of over $5 a gallon in June, setting a new record. Since then, prices have fallen once again. However, today’s AAA reported national average of $4.23 per gallon is still a huge surge in expenses that rural drivers cannot escape paying.

“Rural people are paying $2,470 more for gasoline and diesel fuels than they did two years ago,” the study stated.

The research also notes that inflation rates have impacted parts of the U.S. at different rates. In New York City, for example, inflation only rose by 6.7% which is well below the 9.1% national average. Meanwhile, “inflation is hitting people hard in parts of the southern U.S., in particular the west south central states (including Texas and Louisiana), where prices jumped by 10.6%.” Specifically, Atlanta and Houston have seen inflation “near or over 11%.”

The second largest increase in monthly expenses for rural households is in housing costs. Energy costs associated with a home have increased, with petroleum and propane gas now costing an extra $434 while electricity bills are $311 higher. The price gains of both have mostly occurred in this last year. The cost of a rural home is also now $398 higher.

Overall, the study found that increase in inflation has placed rural families in a vulnerable financial situation. It notes that those living in urban areas, on average have lower incomes and are less likely to experience wage gains to compensate for inflation. Less discretionary spending means less for unexpected healthcare costs, emergency home repairs, car maintenance, or savings. This all has real-world risks for their health, jobs, and financial security.

“In short, not having this extra financial cushion puts rural families at greater risk for increased debt, default, and potential bankruptcy,” the study concluded.

Anger grows in Haiti over weapons trafficking from U.S. after guns shipped as church donations