Inflation Reduction Act may contain nothing that will reduce inflation 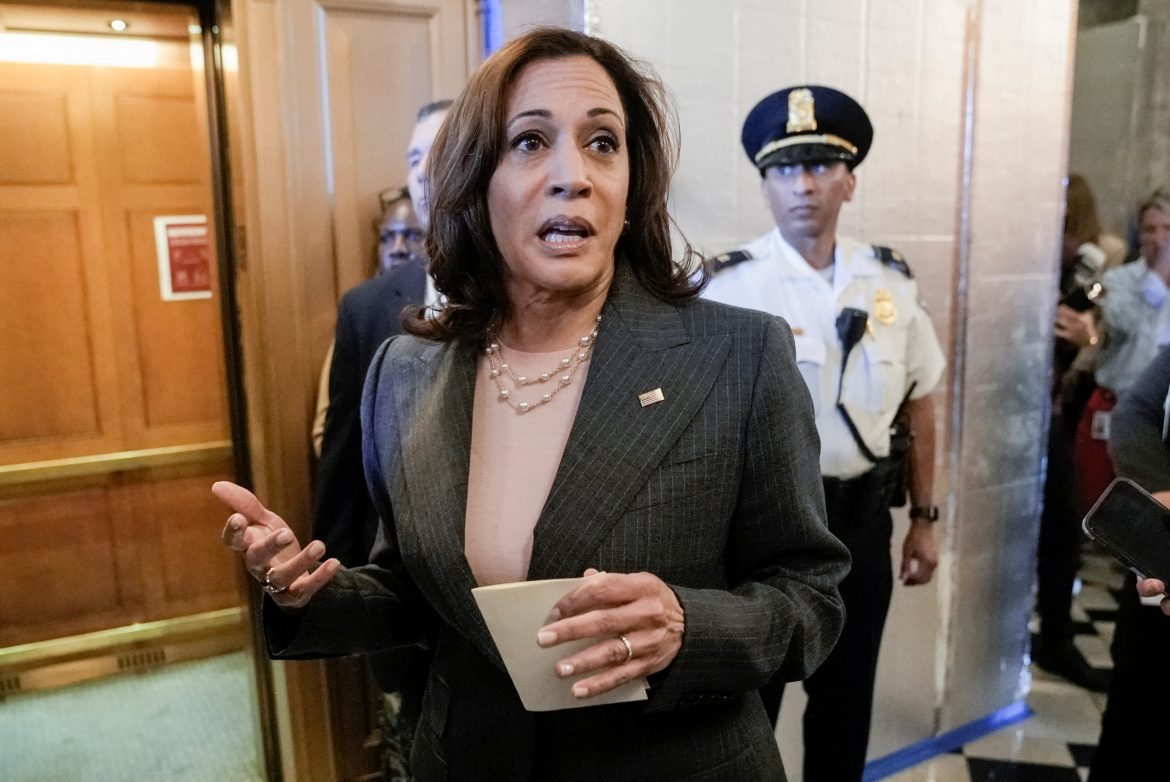 Whether or not the Inflation Reduction Act ever lives up to its billing – experts are split on that topic, but non-partisan and right-leaning groups are pessimistic – President Joe Biden will soon sign it into law.

As such, it is profitable to examine what is and is not found in the bill’s language.

For starters, the actual bill, which passed the Senate Sunday, is not nearly as simple as a glowing, one-page summary offered by Senate Democrats suggests.

Were the act to have been called the climate, medical, and tax act, it would be closer to accurate. Any allusions to a meaningful or immediate impact on inflation are, despite extensive cheerleading in the legacy media, remote and likely to be felt incrementally over time, if at all.

The act does, however, contain ample evidence that Democrats are quite keen on generating more revenue for tax coffers – more than half of which is supposed to go toward funding the measures found within the act – and empowering the IRS to achieve that goal.

Progressives will no doubt rejoice that corporations that earn more than a billion dollars annually will face a new minimum tax of 15%, which bill proponents have insisted will comprise the bulk of the revenue collected.

Businesses will now also face heavier restrictions on the amount of loss they can claim on their taxes.

Americans are likely less enthused by the inclusion of an $80 billion increase to the IRS’s budget, which the agency will use to more fully enforce the federal tax code. On the surface, this measure is meant as a means of funding the IRS in its battle with big corporations. However, some opponents, including Sen. Ted Cruz (R.-Texas), have pointed out that the additional 87,000 IRS agents will also be auditing poor and middle-class Americans on a much larger scale than ever before.

All told, the act’s supporters are banking on the new tax measures to raise $739 billion over the coming decade. Of that, $433 billion will be used to fund the measures discussed in the remainder of the article.

The remainder will be used to pay down the national debt, the single measure in the bill that has been linked, albeit vaguely, to a potential decrease in inflation. As previously reported on FISM, this notion has been widely panned.

For all the talk of lowering inflation and improving healthcare, the Inflation Reduction Act is at its core a climate and green energy bill. Indeed, it is being sold, coincidentally by both proponents and opponents, as some portion of Democrats’ wildest eco-dreams.

The act is certainly home to the sorts of programs Democrats have heralded for more than a decade – it should shock no one that there is a renewed strong push for solar and wind power as well as more penalties for emissions – but it isn’t quite as robust a progressive wish list as was the Green New Deal.

The bill puts $27 billion in incentives aimed at pushing businesses to use clean energy technology. It also extends numerous tax credits to companies that use government-approved clean energy practices or invest in wind, solar, and geothermal energy. Additionally, companies will be rewarded for manufacturing some of their raw goods (steel and iron, for example) in the U.S.

Any thought of the bill leading to lower fuel costs is immediately complicated by competing measures. While the act will force the Department of the Interior to offer more offshore gas leases (by just three leases), the act will increase the royalties companies owe for extracting oil and natural gas from federal leases.

The act also contains measures that will penalize companies that either do not lower their emissions or whose processes create a large amount of methane emissions.

Communities where emissions have been highest will be eligible for $3 billion in block grants to be used toward any number of mitigation efforts.

If there is a part of this bill custom-made to eventually disappoint virtually everyone, it is the healthcare portion.

What Democrats have called a victory for Americans with medical problems is, by any objective measure, an incremental improvement that is being oversold as a revolution.

As new drugs come to market, they will not be subjected to price negotiations for nine years (13 for more complex treatments, though the meaning of that phrase is not clearly defined in the bill).

Keep in mind that after 20 years, at maximum, federal patent protections expire on all drugs, after which time generic forms can be produced.

The act further allows Medicare to place a cap on the cost of certain drugs, but it is important to note that this extends only to Medicare. Private sector drug purchases will remain unaffected.

However, for senior citizens on Medicare, the bill does provide a $2,000 cap on out-of-pocket drug costs, with that measure set to take effect in 2025. The cost of insulin will also be capped, again only for Medicare patients, at $35 per month.

Enrollees in the Affordable Care Act will also receive a three-year extension of the financial assistance that helps them to pay their insurance premiums.