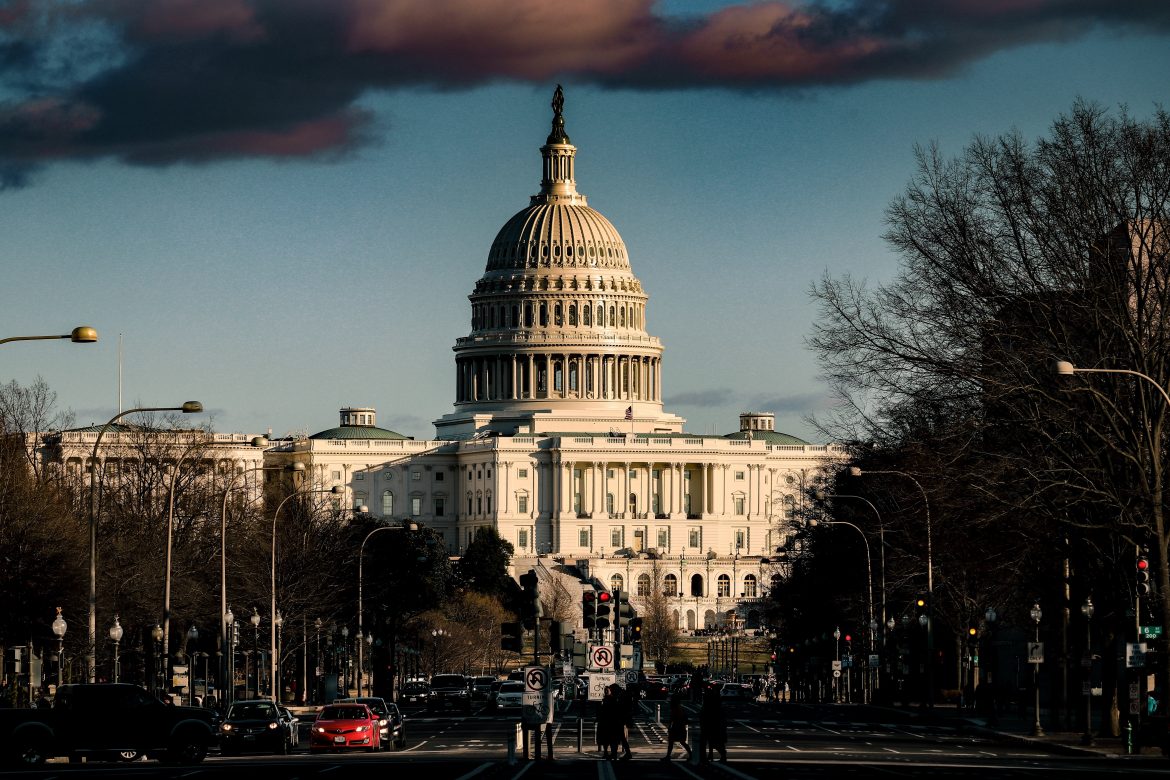 The final text of the bipartisan $1 trillion dollar infrastructure bill was completed on Sunday night after a rare weekend session in the Senate.

The final bill is 2,702 pages in length and includes $550 billion in new spending and $450 billion in previously approved funds. The 10-member bipartisan group that worked on negotiating the final structure for weeks, pared down some of the excess spending and hammered out how the bill would be funded. The revised bill includes $110 billion for roads and bridges, $66 billion for rail, $65 billion for high-speed internet connectivity, $55 billion for clean drinking water, $17 billion for ports, $25 billion for airports, and more. The New York Times produced a graphic showing the difference between the originally proposed bill and the current bill which can be seen here.

Now that the bill is finalized, the Senate will begin to debate and amend the bill over the next several days. Members of the centrist committee that drafted the bill seemed optimistic about the prospect of being able to pass the bill through the Senate by the end of the week. Senator Joe Manchin (D-W.Va.) went on CNN’s State of the Union on Sunday and said, “We should finish up by Thursday, I hope,” adding, “When you see Chuck Schumer and Mitch McConnell both voting for the same thing, it’s unbelievable.”

While the majority of the bill is focused on true infrastructure needs, there are still some pet-projects included in the bill such as enforcing “carbon reduction strategies.” It is believed that Republicans will seek to make amendments to reduce spending, while Democrats will seek to add more funding to the bill during debate. If the bill is passed it will then be sent to the House of Representatives. They have just been dismissed for an August recess, but are on 24-hour notice to return to Washington if the bill is sent to them.

The bill may meet opposition in the House however, as several Democrats have said they will not pass the bill unless a $3.5 trillion massive “reconciliation” bill is passed through as well, which includes more controversial funding of Democratic agenda items. The $3.5 trillion dollar budget bill is the second part of Biden’s American Rescue Plan that those on the left hope to pass by means of reconciliation. Under this budgetary provision they would only need a simple majority rather than the normal 60-vote threshold. This bloated bill contains the more progressive items that were dropped from the infrastructure bill in order to gain bipartisan support. Items that Democrats hope to push through include universal pre-k programs, Medicare expansion, community college funding, and liberal immigration reform.

Pelosi has announced that she plans to hold the infrastructure bill hostage unless the Senate also passes through the $3.5 trillion reconciliation bill. Over the weekend Pelosi announced, “I won’t put [the infrastructure bill] on the floor until we have the rest of the initiative.” Sen. Kyrsten Sinema (D-Ariz.) and Manchin have both voiced a wariness of passing such a large bill, however. With the Senate split 50-50 this could spoil the Democrats’ plan to force the bill through.