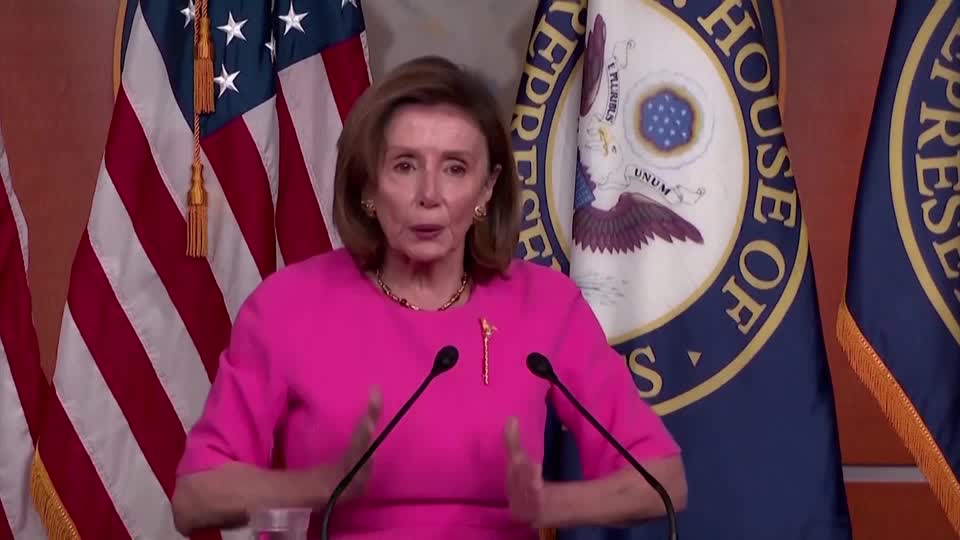 Representative Nancy Pelosi broke with an earlier promise to vote on a bipartisan infrastructure bill by Sept. 27 in a move that is sure to upset moderate Democrats. The House Speaker recently announced that a discussion on the bill would be held today. The vote is now set for Thursday.

The $1 trillion infrastructure bill has been one cause of recent infighting among progressive and centrist Democrats. With a small House majority of 220-212, any significant fighting is enough to defeat a bill. In this case, the infrastructure bill is threatened by progressive’s refusal to vote on it unless their own $3.5 trillion social and climate legislation is passed.

Moderates have seen no reason to link these two bills together or to wait for a vote when there is bipartisan support for a bill that will provide funding to repair and replace bridges and roads. The bill would also allow for airports, waterways, ports, and other transportation systems to receive upgrades.

To appease moderate liberals, Pelosi promised on August 24, “I am committing to pass the bipartisan infrastructure bill by September 27.  I do so with a commitment to rally House Democratic support for its passage.”

Now, the vote has been postponed for another four days. If the legislation is not approved then, some existing surface transportation programs will expire.

Feeling the crunch of this week’s deadlines, Pelosi tweeted, “The next few days will be a time of intensity. We must pass a Continuing Resolution, Build Back Better Act and the BIF.”

However, progressives like Representative Pramila Jayapal (D-Wash.) remain firm that they will not help pass the infrastructure bill, claiming early on Monday that “a deal is a deal.”

A deal is a deal. We’ll proudly pass both bills, but we’ll only vote for the infrastructure package AFTER we get the transformational Build Back Better Act through. https://t.co/Jt1jt73IqB

Meanwhile, moderate Representative Josh Gottheimer (D-N.J.) told CNN, “These are two separate bills. You’ve got the infrastructure, a historic once-in-a-century [bill]… There’s no reason why we shouldn’t pass that right away and get those shovels in the ground.”

The spending bill known as the “Build Back Better Act” is also threatened in turn by moderate representatives who have expressed concerns over the price and concerns for increasing national inflation. Gottheimer is part of this group that is refusing to pass the spending bill without first negotiating a compromise.

Congress member Joe Manchin (D-W.Va.) is another who released a statement in August explaining why he would not vote for the spending bill as it is currently written. He wrote, “While some have suggested this reconciliation legislation must be passed now, I believe that making budgetary decisions under artificial political deadlines never leads to good policy or sound decisions.”

President Joe Biden has acknowledged the problem facing House Democrats, but remains hopeful that both bills will pass Congress. He said, “I know we still have a long way to go, but I’m confident that Congress will deliver to my desk both the bipartisan infrastructure plan and the Build Back Better Plan I proposed.”

Texas governor to mounted Del Rio patrol agents: “You have a job in the state of Texas”