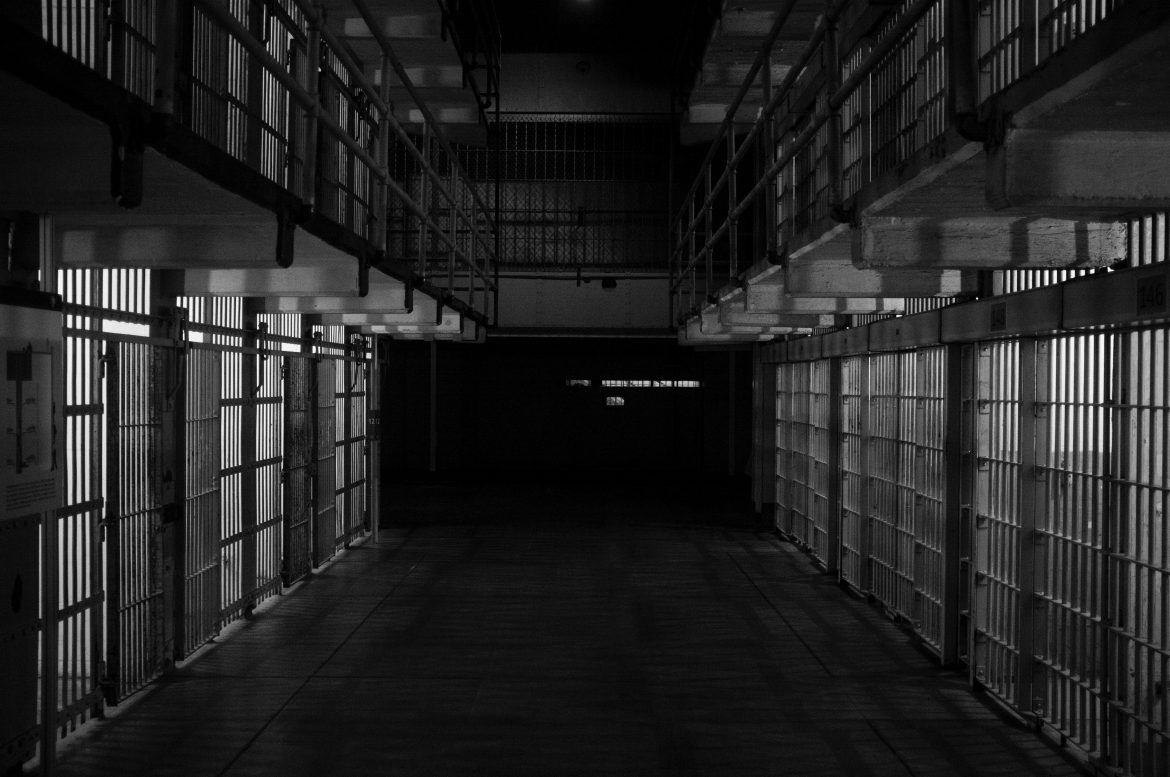 The Department of Justice is planning to grant early release to thousands of federal prisoners, thanks to a rule designed to accelerate criminal rehabilitation that went into effect earlier this year.

The directive is an expansion of the First Step Act, a bipartisan criminal reform bill signed into law in 2018 under the Trump administration. The measure was designed to encourage inmates to participate in programs designed to reduce recidivism, such as addiction recovery and job skills classes, and reduce mandatory minimum sentences for nonviolent drug offenders.

Under the law, federal inmates who meet risk assessment requirements can earn time credits toward early release by participating in approved programs, earning 10 to 15 days of credit for every 30 hours completed. Sixty-eight offenses, including murder and the sexual exploitation of children, disqualify inmates from earning time credits under the act.

“The First Step Act, a critical piece of bipartisan legislation, promised a path to an early return home for eligible incarcerated people who invest their time and energy in programs that reduce recidivism,” said Attorney General Merrick B. Garland in a statement following the bill’s passage. “Today, the Department of Justice is doing its part to honor this promise, and is pleased to implement this important program.”

There are currently over 150,000 inmates in federal prisons, according to the Federal Bureau of Prisons. The Department of Justice released around 3,100 inmates immediately after the act’s passage, but thousands more never received the time credits they had earned, which the DOJ attributed to delays caused by staffing shortages and the COVID-19 pandemic.

Former U.S. Attorney Brett Tolman, however, said the DOJ and FBP were “dragging their feet,” using the pandemic as a “convenient scapegoat” for failing to reassess prisoners under the First Step Act, according to a World Group News report.

It is not clear, at this point, how many prisoners have been granted early release since the rule went into effect. While some view the directive as a positive step in criminal justice reform, allowing low-risk prisoners the opportunity to reclaim their lives sooner, some policy experts and prison ministries fear the act leaves inmates unprepared for life outside of prison.

The First Step Act reinstituted a 2007 Second Chance Act, which provides $100 million per year to reentry programs at state and local levels. Still, prisoners often struggle to establish new lives as they face an unwelcoming job market and few resources as they struggle to find housing, all while trying to reconnect with family members.

Dale Brown, executive director of Texas Reach Out, a Christian prison ministry in Austin, Texas, said the First Step Act releases inmates back into society without a systematic reentry process to help them achieve self-sufficiency. Ministry members pick ex-offenders at the bus station and assist them with obtaining IDs, food stamps, and work. Brown says too many former inmates lack the community and accountability they need to help them succeed. “The odds are stacked against them,” he said.

A Moment in History: William Tyndale