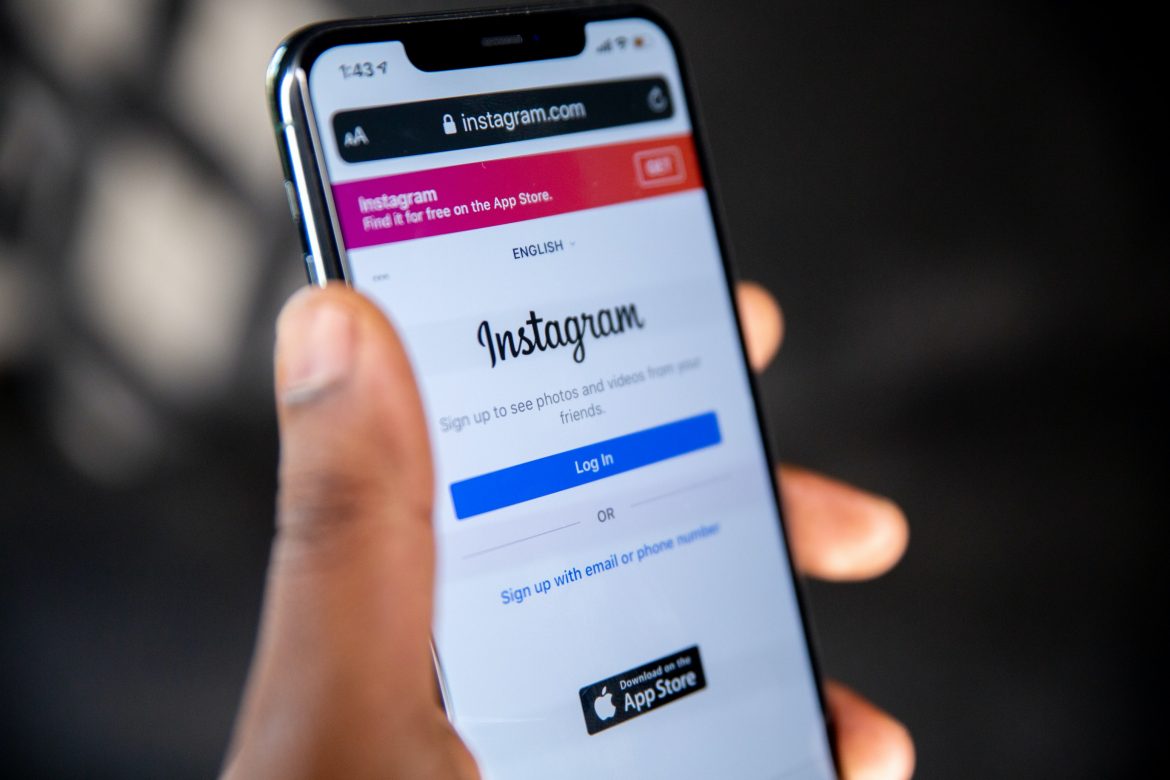 In what appears to be another example of big tech censorship, Instagram removed a post from evolutionary biologist Colin Wright displaying scientific evidence of the advantage men have over women in athletics. Instagram claimed that Wright’s post went against their community standards by violating their guidelines against “hate speech.”

Instagram took down one of my posts for violating their rules on "hate speech." What was the thing I posted?

Wright’s post showed a graph comparing the level of biological advantage men have over women in different sports. The graph was taken from an article published by the sports science journal Sports Medicine. The article, entitled “Transgender Women in the Female Category of Sport: Perspectives on Testosterone Suppression and Performance Advantage,” examines the issue of transgender athletes competing in women’s sports from a scientific perspective to determine if biological males taking testosterone blockers retain an athletic advantage over their female competitors. The article’s abstract concludes that, “[T]he muscular advantage enjoyed by transgender women is only minimally reduced when testosterone is suppressed.”

Wright took to Twitter to voice his frustration with the process of the post’s removal, writing “Turns out Instagram lied when they told me ‘You can ask us to review our decision if you think we made a mistake.’ They are not giving me me [sic] the option to appeal their decision, and the post says it has already been ‘reviewed.’ This is very concerning.”

Instagram’s Community Guidelines on hate speech says, “We remove credible threats of violence, hate speech and the targeting of private individuals. We do not allow attacks or abuse based on race, ethnicity, national origin, sex, gender, gender identity, sexual orientation, religion, disability or disease.” It is unclear as to how Wright posting scientific data, without commentary, violates these rules. The removal of posts such as Wright’s has led many conservatives to claim that social media companies are using their community guidelines to censor their opinions.

The issue of transgender athletes competing according to their gender identity versus biological sex is a highly politicized one and has caused controversy at both the professional and youth levels of sports. This summer Laurel Hubbard, a biological male, competed in women’s weightlifting in the Tokyo 2021 Olympics, with the International Olympic Committee ruling that men who identify as female can compete in women’s events if their testosterone levels are sufficiently low.

Meanwhile, on the high school level, President Biden signed an executive order his first week in office that attempted to protect transgender participation in women’s sports under Title IX. To combat this policy, several Republican-led states have enacted legislation preventing males from competing in women’s sports.

Liberals claim that forcing transgender athletes to participate in sports based on biological sex rather than gender identity violates their civil rights and deprives them of equal opportunities to compete. Conservatives, on the other hand, argue that biological males competing against females is unfair to female athletes and puts them at risk of injury. Abigail Shrier writes about the harm this causes female athletes in the Wall Street Journal, saying “It should be no surprise, then, that the two trans-identified biological males permitted to compete in Connecticut state track finals against girls—neither of whom was a top sprinter as a boy—consistently claimed top spots competing as girls. They eliminated girls from advancement to regional championships, scouting and scholarship opportunities and trophies, and they set records no girl may ever equal.”