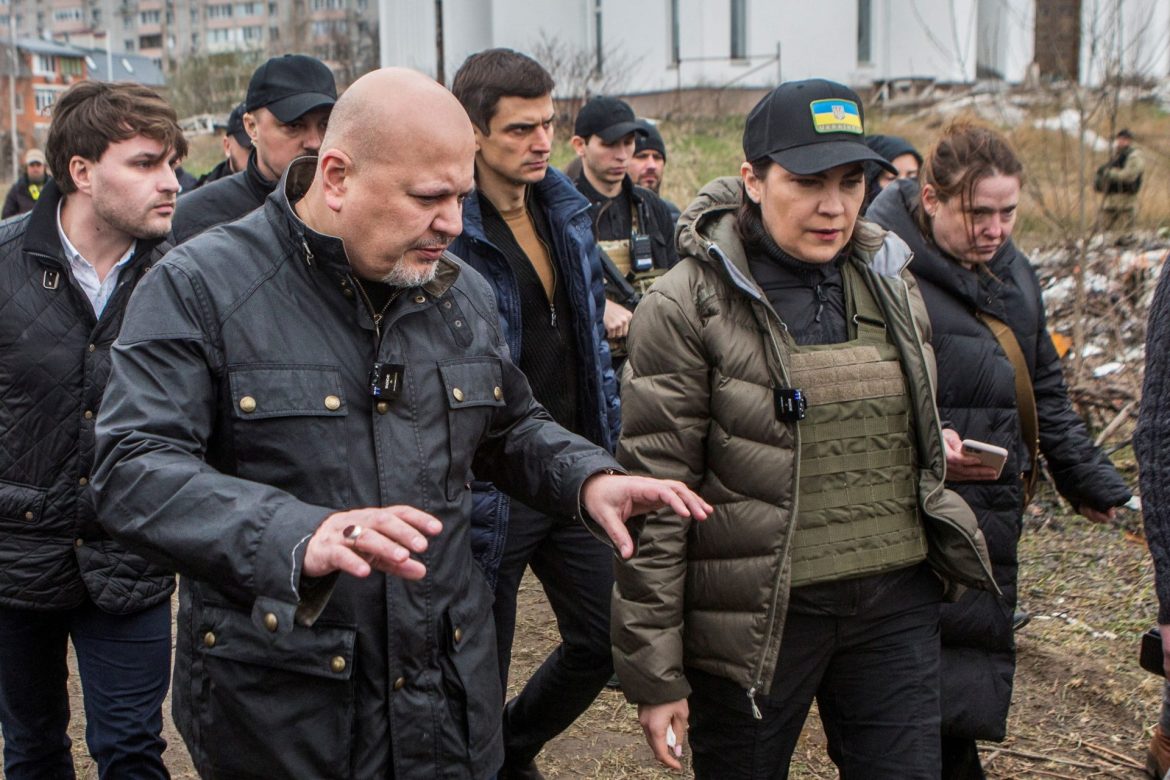 The chief prosecutor of the International Criminal Court said on Thursday he hoped his war crimes investigation in Ukraine would show there can be no escape from justice during conflicts.

Visiting Ukraine as part of the investigation into alleged war crimes and crimes against humanity since Russian forces invaded on Feb. 24, ICC Chief Prosecutor Karim Khan described the country as a crime scene.

He said his team had gathered evidence of many alleged crimes including sexual offenses, crimes against children, torture and mistreatment of prisoners, but gave no details.

Ukraine has accused Russian soldiers of committing atrocities, particularly in the towns of Irpin and Bucha where many civilians were killed. Russia denies the allegations.

“We must make sure that the whole world sees that the law works,” Khan said in televised comments through a translator.

He said he hoped to show that in the 21st century “you can’t hide” from the law, but that all allegations must be carefully checked and documented.

During his visit, Khan visited the eastern city of Kharkiv where Amnesty International said it found evidence that Russian forces used cluster munitions and scatterable mines that amounted to a war crime.

An Amnesty representative also said Ukrainian forces had violated international humanitarian law by positioning artillery near residential buildings, but that this did not justify “relentless indiscriminate shelling” by Russian forces”.

The Russian and Ukrainian defense ministries did not respond to Reuters requests for comment on the Amnesty report.

A Ukrainian court last month sentenced a Russian soldier to life in prison for killing an unarmed civilian in Ukraine.

A court in the self-proclaimed Donetsk People’s Republic (DPR) last week sentenced two Britons and a Moroccan to death for “mercenary activities” seeking to overthrow the republic.

Ukrainian Prosecutor General Iryna Venediktova said Ukraine had opened a criminal investigation into the “pseudo-trial” in the DPR.